Other investors in the company include KTB Ventures, Sequoia Capital and Tiger Global

The grocery startup has monetised close to 3.8 Mn shares for $ 52K per share 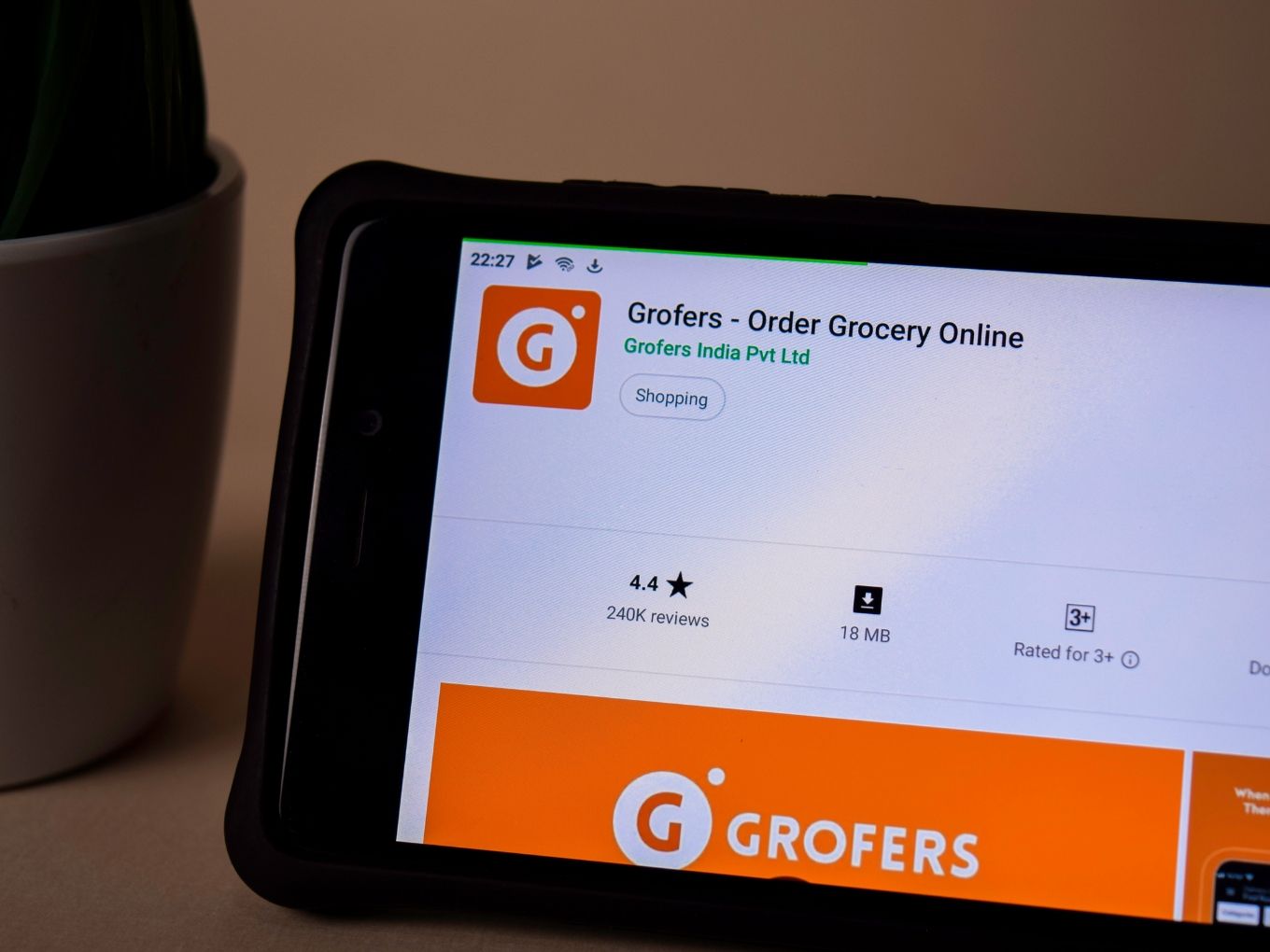 Grofers has received another $70 Mn tranche of its Series F funding from SoftBank. The tranche is a part of the grocery delivery app’s $200 Mn funding round raised mainly from the SoftBank Vision Fund (SVF).

The funding was announced earlier this year. Other investors include KTB Ventures, Sequoia Capital and Tiger Global. Sequoia Capital has transferred the funds of close to $2 Mn for 38K shares, whereas Tiger Global has purchased 390 K shares for $20 Mn.

Last month, the company also received an additional $10 Mn from an Abu Dhabi-based Capital Investment raising its valuation to $497 Mn. The company has monetised close to 3.8 Mn shares for $52 K per share. Thanks to these investments, the company is now valued at $ 567.34 Mn.

Grofers said it will utilise these investments to compete against fellow grocery delivery rival BigBasket and the funding would also hold it in good stead against competition from the likes of Flipkart, Amazon and Reliance Fresh.

Flipkart launched the Supermart grocery delivery service in Mumbai, to add to the operations in Bengaluru, Delhi/NCR, Chennai and Hyderabad. Last year, it was reported that the ecommerce company is looking to invest $264 Mn in its grocery vertical over the next three years.

BigBasket is the biggest competitor to Grofers in the Indian market. In May, the Bengaluru-based startup raised funding of close to $150 Mn in a financing round led by Alibaba. Other investors in the company are South Korea’s Mirae Asset – Naver Asia Growth Fund and UK’s CDC Group. In late July, Trifecta Capital provided INR 100 Cr of venture debt funding to BigBasket in what it called “the largest venture debt transaction in the country”. The company claimed it would use the funds to meet working capital and capex requirements and for setting up new warehouses, strengthening the cold supply chain, facilities for reprocessing of fruits and vegetables. BigBasket is also looking to scale up the supply chain for its recently-launched BB Daily milk subscription business and the BB Instant vending machine business.