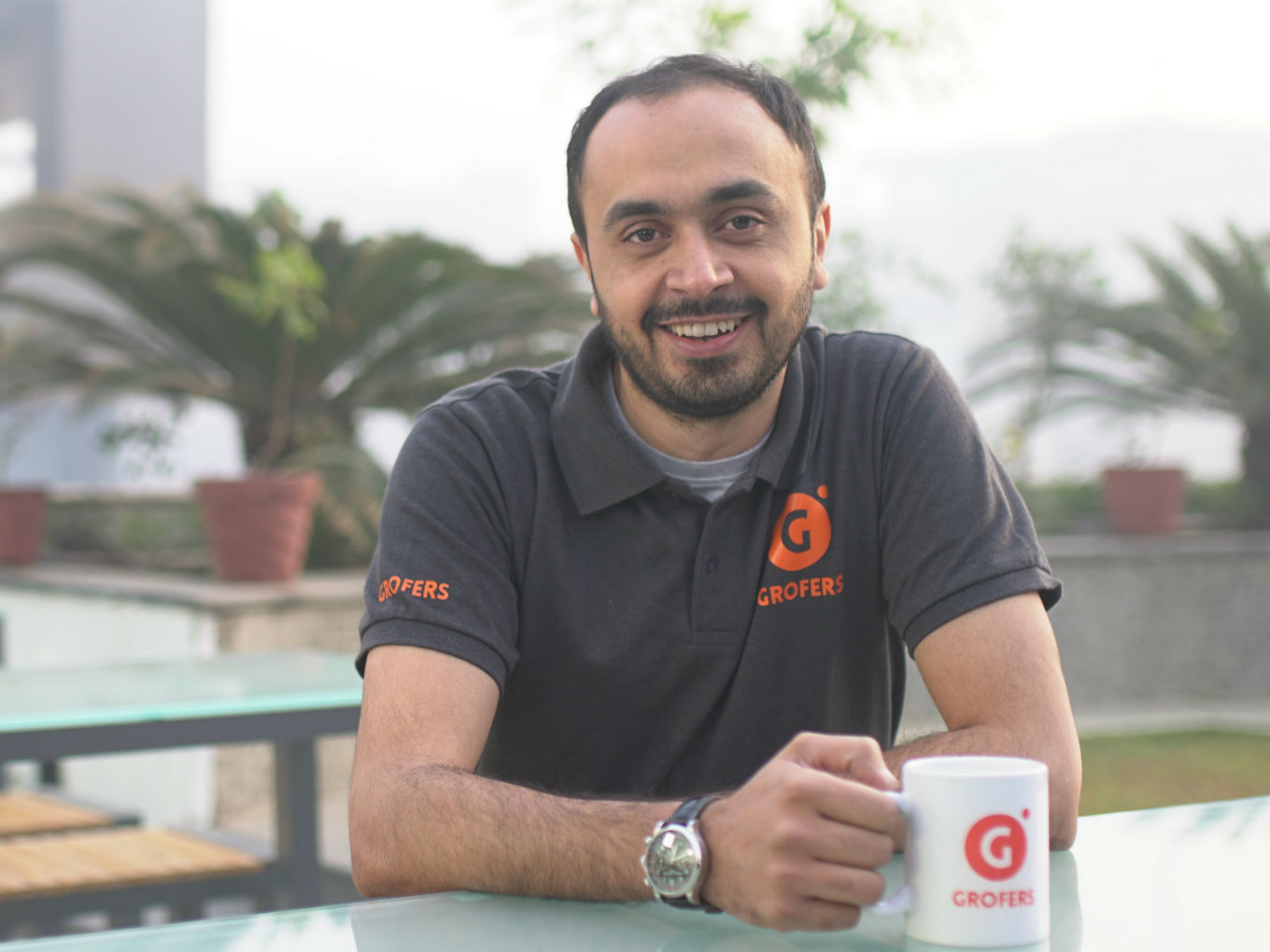 Gurugram-based online grocery startup Grofers has raised a $200 Mn Series F funding round led by SoftBank Vision Fund. The company also raised capital from existing investors Tiger Global and Sequoia Capital as well as new investor KTB. The funding round has reportedly pushed Grofers close to the unicorn club, according to a Bloomberg report.

Inc42 had earlier reported in March that SoftBank increased its stake in Grofers to 42% with $60 Mn investment in this round. Further, at the time, Sequoia and Tiger Global also invested $1.8 Mn and $19 Mn.

Founded in 2013 by IIT graduates Albinder Dhindsa and Saurabh Kumar, Grofers offers products across categories such as grocery, fruits and vegetables. It operates in 13 cities. Prior to this round, Grofers has raised $301.8 Mn in multiple rounds from investors such as Sequoia and Tiger Global.

Dhindsa has said that the company is already profitable in Delhi and getting there in Kolkata. “Grofers had a top line of $400 Mn and grew 8X in the last two years,” he was quoted as saying by Bloomberg.

In January, Grofers claimed it recorded revenue of INR 310 Cr and crossed INR 300 Cr in monthly sales. It further claimed that 250K new customers on the platform in January.

Here’s what the company is doing so far:

After a fall in funding in 2015-16, the consumer services market has been on a roll over the past few quarters. The larger companies such as Flipkart and Amazon are spending millions of dollars to share a piece of the pie. At the same time, investors such as SoftBank, Tencent, Temasek and Alibaba have kept the market warm with continued investments.

With mobile apps being used for shopping increasingly, fresh and reliable products delivered to the doorstep is a major attraction for users in urban areas.

To leverage this growing consumer trust and investor interest, here’s what the players have been doing:

A Goldman Sachs report has forecasted that the Indian online grocery market is set to reach $40 Mn (INR 270 Cr) by FY19, growing at a CAGR of 62% from 2016 to 2022. With this potential in the market and promising entrepreneurs, the investment in Grofers adds further momentum to the grocery sector.

Update: May 15, 2019| 6:25 PM
The story has been updated to clarify that the company has not joined the unicorn club. It has reached a valuation near $1 Bn. The error is regretted.