SoftBank will focus on healthtech, SaaS segment, and will be open to smaller deals as well

SoftBank is in talks to invest in MindTickle, which will be its first SaaS investment in India

It is also relying on PolicyBazaar, Delhivery and Grofers to go public soon 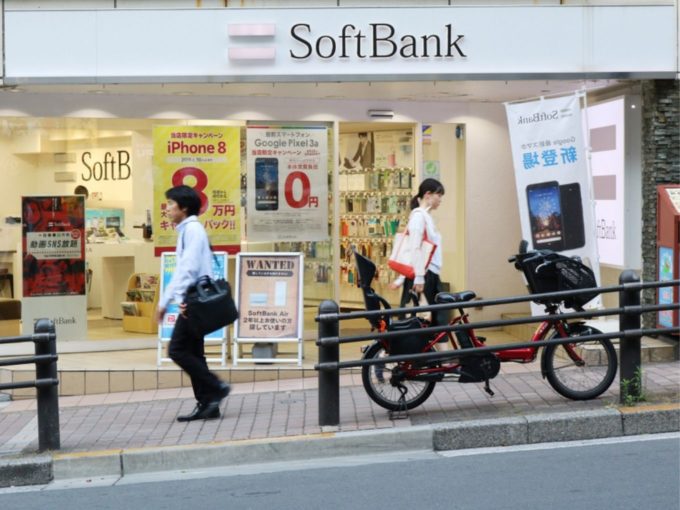 After a hectic year, the Japanese multinational conglomerate SoftBank Vision Fund has decided to move away from its overflowing cash infusion strategy to focus more on enterprise, healthtech and software-as-a-services (SaaS), the firm’s Investment Advisors’ CEO and head of vision fund Rajeev Misra said.

Earlier in January, Sumer Juneja, partner and India head at SoftBank Investment Advisers, had also highlighted that healthtech and SaaS is going to be SoftBank’s priority of the year, along with edtech.

Moving on the same lines, SoftBank is now reportedly ready to make its first SaaS investment in India by infusing $80 Mn to $100 Mn in Pune-based startup MindTickle. The investment is said to double the company’s valuation to $500 Mn. The company had last raised $40 Mn from Norwest Venture Partners and counts Canaan Partners, and New Enterprise Associates as its investors.

MindTickle focuses on improving the sales function in businesses and claims to cut training time for salespeople who need to be kept up-to-date on new product lines. The company was founded in 2011 by Krishna Depura, Nishant Mungali, Mohit Garg and Deepak Diwakar. It’s clientele includes Dabur, Phillips, Ola Cabs, Cloudera and Nutanix, among others.

Commenting on SoftBank India’s small ticket size strategy, Misra told ET Prime, “We are going early as we want to grow with the company and not be averse to a $30 Mn- $50 Mn funding round… In Vision Fund I, we would not do anything less than $100 Mn but not anymore.”

But What Made SoftBank Rethink Its Strategy?

SoftBank is, undoubtedly, one of the biggest investors to have on the cap table. The company has been an investor in a handful of major startups in India including OYO, Ola, PolicyBazaar, Unacademy Ola Electric, Paytm, Delhivery, Grofers, FirstCry, Snapdeal and more.

But the blowup of WeWork last year has put the Vision Fund in a tough spot. When WeWork filed for its initial public offering (IPO) filing in the second half of 2019, external investors started questioning the company’s losses, business management, and most of all its “tech” aspect. The company, which was valued at $47 Bn in January 2019, was devalued to $8 Bn and SoftBank had to acquire it as a rescue act.

In addition, the financial performance of SoftBank’s other companies, including OYO, has made SoftBank’s investors wary of infusing their money into the fund again. Even its biggest investors Saudi Arabia’s Public Investment Fund (PIF) and Abu Dhabi’s state-owned fund Mubadala Investment Co had started tightening its grip on the investor.

Amidst all this, the firm’s Vision Fund II has received a corpus commitment of only $10 Bn with no external sponsors yet. The company is now banking on aggressive asset sales to mop up more cash. The acquisition of UK-based chipmaker Arm by Nvidia is one such deal.

“If the Nvidia transaction goes through, we will be sitting on a $90 Bn of Cash,” Misra told ET Prime.

SoftBank, on Monday (November 9), reported $7.6 Bn in profit for its Vision Fund in the second quarter of the financial year 2020, after reporting a loss of $17.7 Bn in the last fiscal year. The company has posted an operating loss of $12.7 Bn in FY2020. This was SoftBank’s first loss in the last 15 years.

Misra noted that, among SoftBank’s Indian portfolio, PolicyBazaar is profitable while Delhivery is a market leader and will be able to tap the public markets soon. He noted that Grofers will be ready to access the public market soon.