SoftBank’s Biggest Backer May Pull Out Of Vision Fund 2

SoftBank’s Biggest Backer May Pull Out Of Vision Fund 2

PIF is having "adversarial debates" about the investment 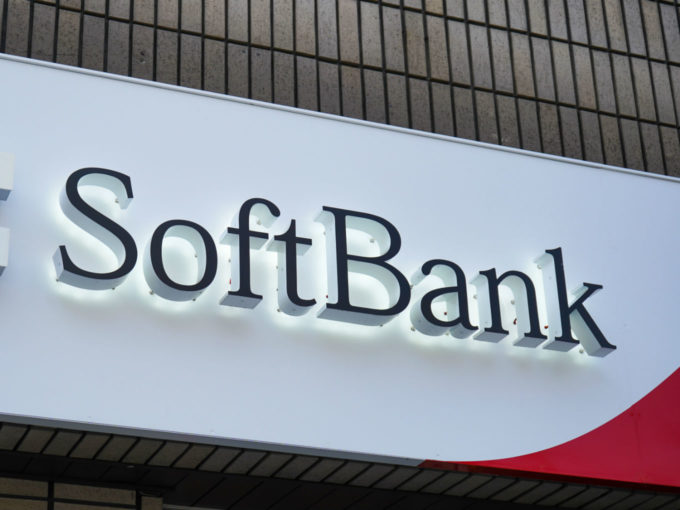 Under the glare of public and investor scrutiny, Japanese conglomerate SoftBank’s Vision Fund 2 is now under the cloud due to Fund 1’s performance. This is attributed to SoftBank’s rocky 2019. While it had set sight for IPOs of its major investments — Uber, Wag, Slack and WeWork — the Masayoshi Son-led firm had a major setback in terms of these plans.

While Uber, Wag and Slack had disastrous public listings, the biggest smackdown for SoftBank came with WeWork’s failed public listing. Coworking space provider WeWork had filed its draft papers for IPO in August 2019, but the details made investors wary of the corporate governance and real estate management. After a lot of back and forth, the company’s founder and CEO Adam Neumann had to exit as SoftBank bailed out the company after value erosion.

This seeks significance as SoftBank had launched its $108 Bn second vision fund in 2019 as well and was in the market to raise funds. However, with the drama that ensued over the last few months, the company’s biggest backer — Saudi Arabia’s Public Investment Fund (PIF) — has reportedly suspended plans to invest in the new fund for now.

PIF has reportedly noted that without the success of Vision 1, there will be no more money for the second fund. The Crown Prince of Saudi Arabia Mohammed Bin Salman has reportedly told SoftBank chief Son that until Vision 1 is in good shape, there’s no commitment for Vision Fund 2.

At the same time, PIF is having “adversarial debates” about the investment and their “perceived lack of accountability regarding the deployment of the capital.” The sources have further said that if PIF invests, it will be ensuring that it has more control, accountability, responsibility etc for the deployment.

The sale of SoftBank’s share in the Indian ecommerce giant Flipkart resulted in a gain of $1.3Bn for the Japanese company. Flipkart was acquired by Walmart for $16Bn in August 2018. SoftBank’s other key investments in India include Ola, Paytm, FirstCry, Grofers, Delhivery, Automation Anywhere, and Paytm Mall.

SoftBank has already decided to narrow down its portfolio to the companies that have a clearer path to profitability and initial public offerings (IPO). However, as the company loses investors’ trust for more funds, deployment looks like the last trouble in the book.