SoftBank To Partner OYO In Brazil And Mexico

SoftBank To Partner OYO In Brazil And Mexico 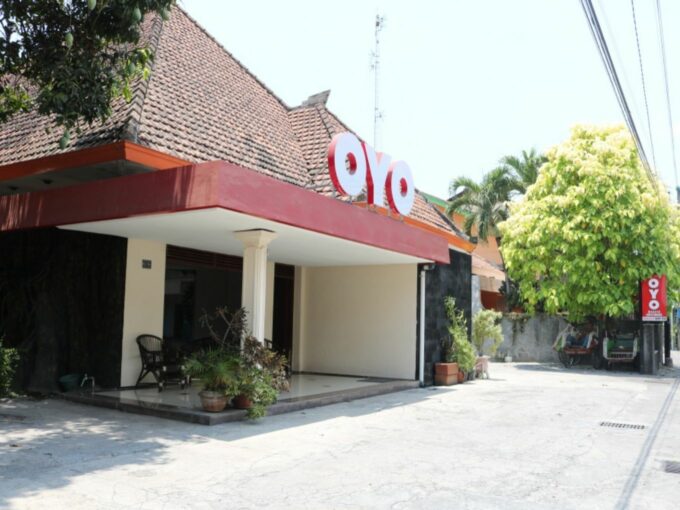 SoftBank Group is directly managing the hospitality startup OYO’s operations in Latin America through a joint venture which will control all hotels in the region, Henrique Weaver, the head of OYO Brazil told in an interview on Friday (September 4).

SoftBank will invest in OYO Latam through its $5 Bn Latin America fund. OYO Latam will take over 1,000 hotels mainly in Brazil and Mexico, Weaver added.

Weaver did not disclose the amount it will invest but said that both companies would have equal representation on the board.

The move follows as OYO, valued at $10 Bn in its most recent fundraising round, has been forced to cut costs and rein in its expansionist strategy in global markets by reducing its hotel footprint and laying off employees after revenues took a hit from the coronavirus pandemic.

On its partnership, SoftBank said it initiated with OYO in Latin America in 2019 and the investment has been recently formalised with the creation of OYO Latam and the board.

Weaver added that Latin America has become a perfect fit for OYO, with a super-fast growth pace because the hotel market is extremely fragmented in the region.

On layoffs, he said that the pandemic forced the company to let go of 500 employees in Brazil, leaving it with just 140 people, it has also given up its office space and slashed operating expenses.

The Covid-19 pandemic has negatively impacted the travel and hospitality businesses across the world. OYO, with its global presence, has been hit across divisions.

Within the first month of 2020, OYO has seen a major restructuring leading to several layoffs across its home and international markets. While in India, the company has laid off around 3000 employees, 5% of its staff in China, and over one-third of its employees in the US.

OYO had faced hurdles in China due to a shrinking footprint and lawsuits filed by hotel partners and vendors over non-payment of dues. The lawsuits have resulted in some of OYO’s bank accounts in China being frozen.