SoftBank In Talks To Infuse $100 Mn In SaaS Startup Mindtickle

SoftBank In Talks To Infuse $100 Mn In SaaS Startup Mindtickle

With the investment from SoftBank, Mindtickle eyes a 2x growth in its valuation to $600 Mn

Previously, SoftBank had invested in several other Indian companies which include Ola, Oyo, Paytm, Policybazaar, Lenskart among others 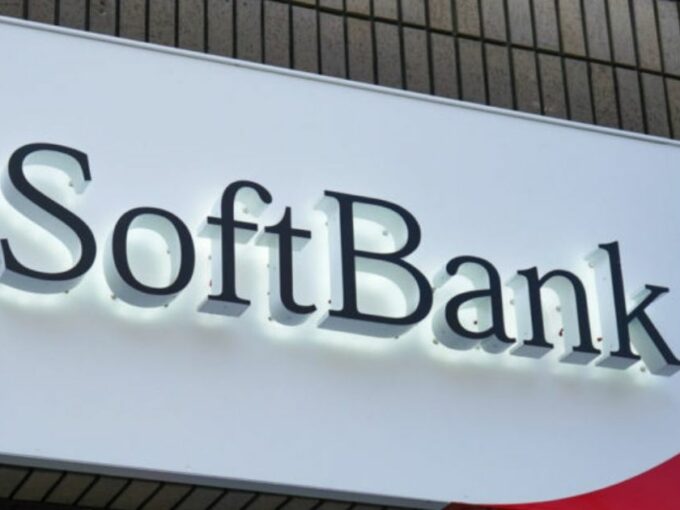 SoftBank is reportedly in advanced talks with sales SaaS platform MindTickle to lead a $100 Mn round. This will mark the Japanese conglomerate’s first deal in a SaaS startup from its India team.

Other existing investors in Mindtickle include Canaan Partners, and New Enterprise Associates.

Founded in 2011 by Krishna Depura, Nishant Mungali, Mohit Garg and Deepak Diwakar, MindTickle is a SaaS platform that focuses on improving the sales function in businesses. The Pune and San Francisco-based company claims to cut training time for salespeople who need to be kept up-to-date on new product lines. It also offers solutions for on-boarding, micro-learning, skills development and coaching to companies that have been using legacy learning management systems (LMS).

“SaaS is being seen as the safest bet in tech investing right now. While economics have always been better than consumer internet companies, today there is a lot of room to grow even for mature companies. Which is why valuation multiples are rising,” a person who did not wish to be named told Moneycontrol.

Previously, SoftBank had invested in several other Indian companies which include Ola, Oyo, Paytm, Policybazaar, Lenskart, and many others. 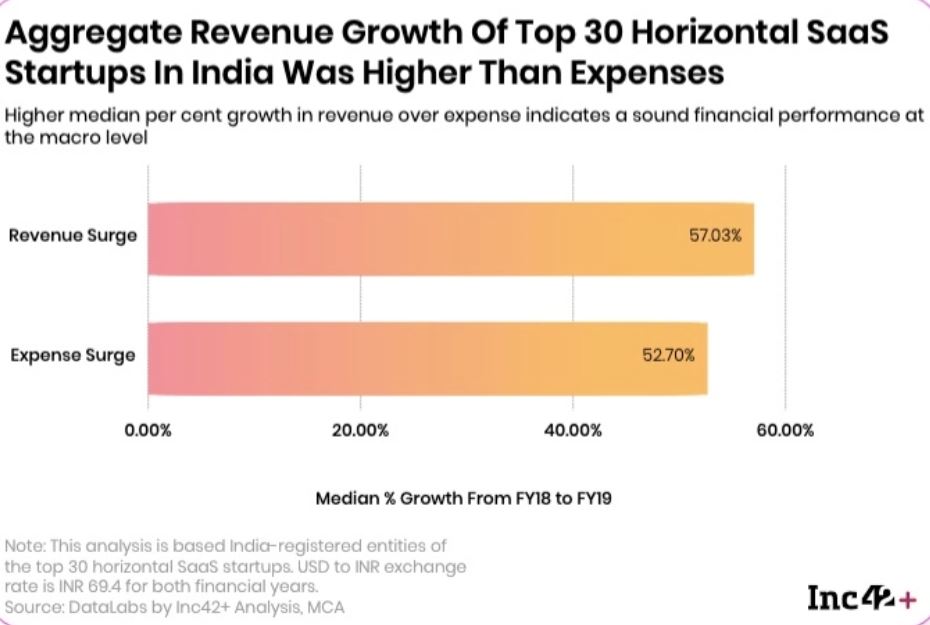