The social media guidelines will allow govt to seek details of users, once in play 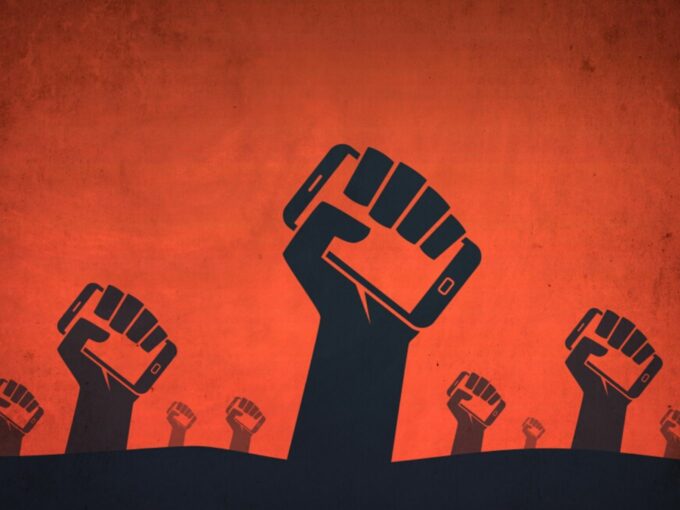 The national capital has been subjected to violence, killing 38 people since Sunday, due to anti- citizenship amendment act (CAA) protests that have been going on since December 2019. Now, a man from Hyderabad has accused social media giants — WhatsApp, Twitter and TikTok  —  of allowing people to spread anti-national activities.

S Srishailam filed an FIR with the Cyber Crime Police of Hyderabad. Srihailam claimed that few people have been running a campaign against the CAA on social media platforms to spread hatred. He noted that this has damaged the “national integrity”.

Additional DCP of Cyber Crimes, Raghuveer, confirmed the report, saying, “We have received a court referred complaint, which was filed by S Srisailam in the concerned court stating that social media platforms Whatsapp, Twitter and TikTok are allowing few people to spread anti-national activities and videos.”

However, Raghuveer clarified that since social media platforms are not banned in India, the police cannot take any action against them. He specified that the police took up the investigation as the complaint was filed under relevant sections of the India Penal Code and the IT Act. The Additional DCP noted that even though police cannot take action against the platform, but it will initiate actions against the people involved in “spreading hatred”.

However, the government might not go ahead with the automatic filtering of posts related to terrorism as it is a “broad term and can be misused by anyone. For now, the Ministry of Electronics and IT (MeitY) has sought the law ministry’s opinion regarding the constitutional validity of the proposed social media guidelines. As per media reports, the government was expected to make the bill public this month.