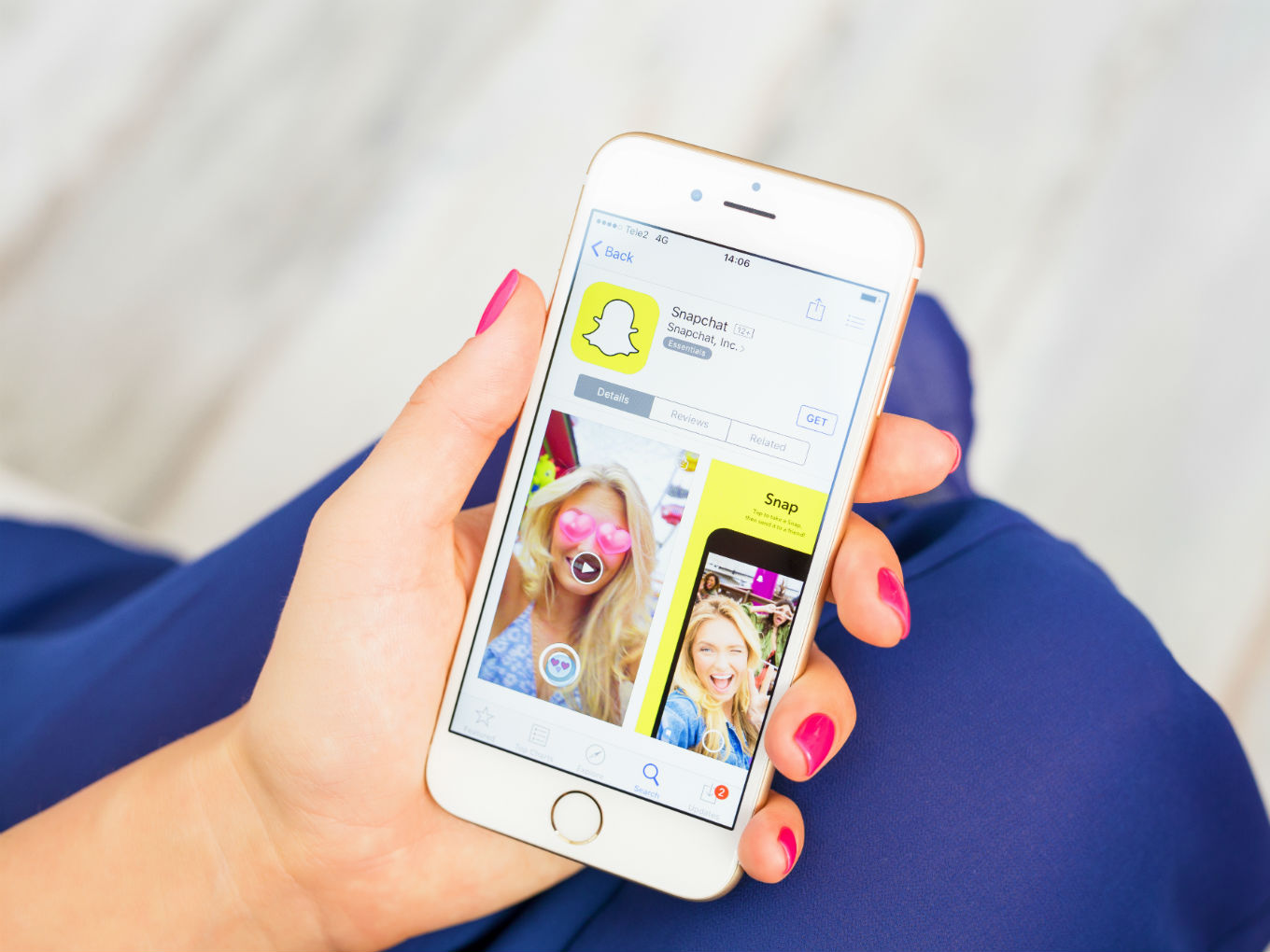 Snapchat has reportedly launched a beta test version in eight new languages, five of which are Indian that include Hindi, Marathi, Gujarati, Punjabi and Urdu. The other international languages reportedly are Malay, Vietnamese and Filipino.

The significance of this development are two fold:

Snapchat has a task on its hand that few at the moment would like to take on, which is to compete with the growing popularity of Instagram, so much so that Facebook, is increasingly depending on the platform to drive its global growth.

And Snap has not had it easy that is until when it reported its fourth quarter results earlier this week.

Snap Inc stock shot up as much as 21% in after-hours trading on Tuesday after beating analyst expectations across the board when it posted a narrower-than-expected loss for the fourth quarter.

In the lead up to the financial results, according to a post on the Nasdaq website, Eric Ross, chief investment strategist at Cascend Securities, believed that the company could be at an inflection point.

Using the momentum, the company may want to ride on this positive way, build confidence among investors and show that it has a plan to move away from the image of just catering to affluent, western youngsters and that it has the ability to engage with an older audience, in a different geography and has the capacity to attract more advertisers.

In October 2018, Snapchat hired Raheel Khursheed, former head of news partnerships and government for Twitter India, as its first executive to head operations in the country.

Snap has had a few big headlines in India including a comment by its Chief Evan Spiegel about India being a poor country although it is doubtful if that has any impact on its prospects today or even in the weeks following when it happened.