Social Media Influencers, Doctors Will Have To Pay 10% TDS On Freebies From July 1 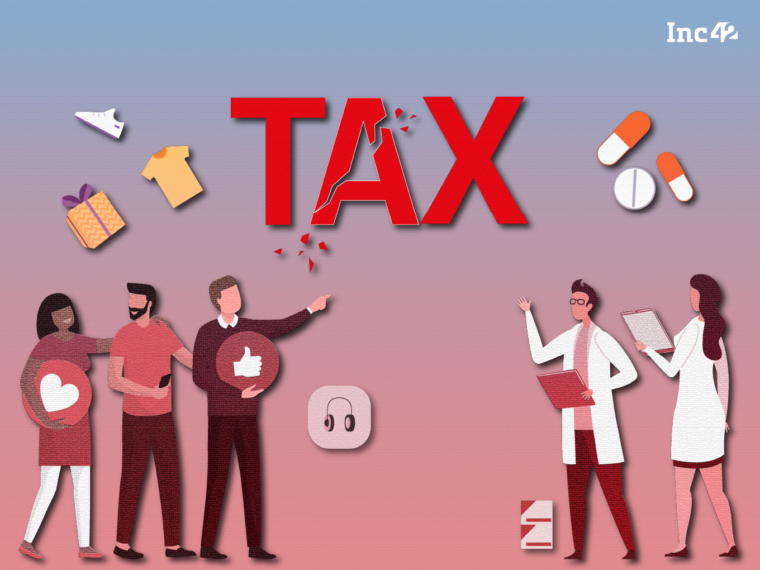 The new guidelines, issued by the Central Board of Direct Taxes, will come into effect from July 1

If a person keeps the product, it will have to be reported in the tax return and 10% TDS will need to be paid on the same under section 194R of the Finance Act, 2022

The TDS will not apply if the benefits availed by an individual do not exceed INR 20,000

The Central Board of Direct Taxes (CBDT) has issued new guidelines stating that social media influencers and doctors who get free merchandise for sales promotions will have to pay a 10% tax deducted at source (TDS) on such benefits.

The new guidelines will come into effect from July 1, 2022. The guidelines are a part of the Finance Act, 2020 to widen the tax base and ensure that the people who are benefiting from sales promotions report the same in their tax returns and pay 10% TDS on what the benefit is worth.

The government has amended the Finance Act, 2022 to accommodate the same, by including Clause 58, which seeks to insert Section 194R in the Act.

However, the CBDT has defined the term “benefit” as something that a person avails from a business for the promotion of sales for the said business.

“Whether this (the product given for sales promotion activity in social media) is benefit or perquisite will depend upon the facts of the case. In case of benefit or prerequisite being a product like a car, mobile, outfit, cosmetics etc and if the product is returned to the manufacturing company after using for the purpose of rendering service, then it will not be treated as a benefit or prerequisite for the purposes of section 194R of the Act (the TDS provision),” the CBDT said.

This means that if social media influencers retain the benefit (keeps the product), they will have to report that in the tax return filings and pay 10% TDS on the same under section 194R of the Finance Act, 2022. On the other hand, if the product is returned after a promotion, TDS won’t need to be paid.

The TDS will not apply if the benefits availed by an individual do not exceed INR 20,000, according to Section 194R of the Finance Act, 2022.

The CBDT has also clarified that sales discounts, cash discounts and rebates allowed to customers by the businesses will not count as a “benefit” and thus, customers don’t have to pay the TDS on the same.

However, free samples are subject to the 10% TDS. Therefore, any person that receives free samples from a business needs to pay 10% TDS. Further, TDS would also include perquisites in cash or in kind such as cars, electronics and so on.

In the case of doctors and hospitals, free medicine samples provided to them will also attract TDS. In case the doctor is an employee of a hospital, the hospital will have to pay the TDS, and if the doctor has an independent practice, then he/she will have to file the TDS. The hospitals can also put the TDS down on the said doctor’s salary as an expenditure, according to the CBDT.

The government is making efforts to expand its tax base. Earlier this year, it introduced a 1% TDS on all cryptocurrency transactions over INR 10,000 in a bid to collect more taxes. The government is also considering bringing multiple verticals such as online gaming, online gambling and casinos under the GST gambit, along with crypto.