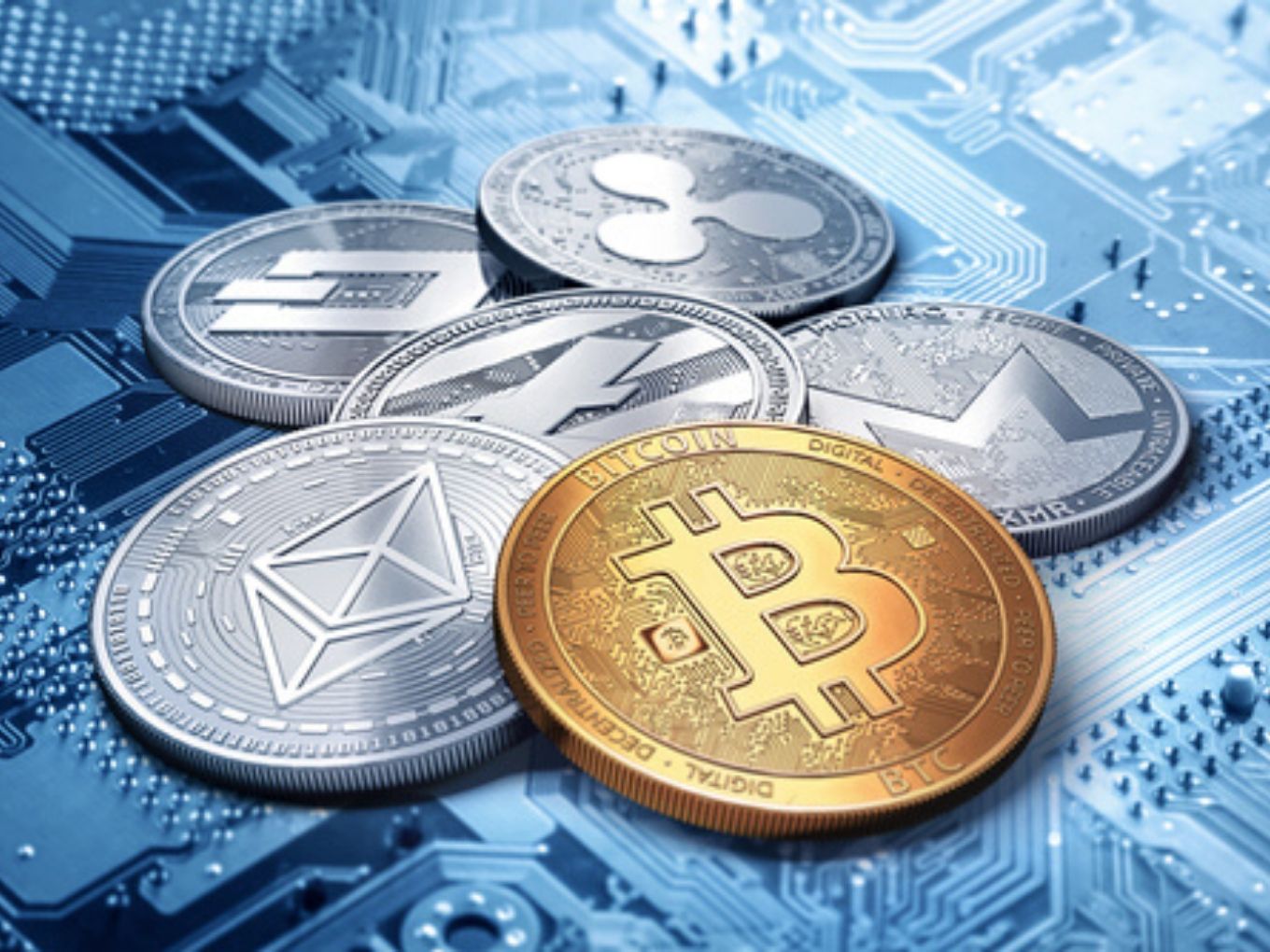 Ritesh Pandey, a Rajya Sabha MP from BSP, called for ending the 1% TDS

Nirmala Sitharaman, in her budget for 2022, had announced the TDS, along with the 30% tax on all virtual digital assets

This comes in the light of the government also considering bringing all VDAs under the GST ambit, charging as much as 28% GST on crypto

Among the ongoing debate on the crypto tax and the amount and legality of the same, Ritesh Pandey, a Rajya Sabha MP from BSP, has called for ending the 1% TDS that the government had mandated on all crypto transactions in the recently passed Finance Bill 2022.

“It is critical to understand what the government has done by introducing the 1% TDS to the blockchain industry. It is going to hamper the way this industry works,” Ritesh said in the Rajya Sabha session on 25th March.

Pandey, who is a Rajya Sabha MP from the Ambedkar Nagar constituency, is one of the youngest MPs at 40 years of age. He said that the government will end up retracting the TDS from the transactions related to all virtual digital assets (VDAs), including cryptocurrency and NFTs.

“In our country, where so many unicorns are emerging, with this regulation, you (the government) are strangulating all the crypto transactions,” Pandey said.

“The people in the 18-25 years of age are invested heavily in this (crypto and other VDAs), and the TDS is effectively ending their ambitions and innovation. I request the government to remove the 1% TDS from all crypto transactions,” Ritesh concluded.

Notably, Nirmala Sitharaman, in her budget for 2022, had announced the TDS, along with the 30% tax on all virtual digital assets.

The government charges a 1% TDS on major transactions to keep a record of the same. However, this is going to be a huge compliance challenge for all crypto exchanges and is likely to trigger crypto holders to move their holdings to wallets abroad.

The case of crypto is not being helped by the Reserve Bank of India. Recently, the RBI Deputy Governor T Rabi Sankar had compared cryptocurrency to a Ponzi scheme.

“We have seen that cryptocurrencies are not amenable to definition as a currency, asset or commodity; they have no underlying cash flows, they have no intrinsic value. Additionally, they undermine financial integrity and facilitate anti-social activities,” he had said.

This comes in the light of the government also considering bringing all VDAs under the GST ambit. As reported by PTI,  the decision is expected to be taken during the 47th GST Council Meeting. The meeting will take place at the end of March or the beginning of April 2022.

While the GST slabs have not been defined for crypto so far, the crypto entities are currently paying 18% GST on the services they provide.

The report added that GST officers are also of the view that cryptos, by nature, are similar to lottery, casinos, betting, gambling, horse racing, which have 28% of GST on the entire value. Besides, a 3% GST is levied on the entire transaction value in the case of gold.

In all, we are looking at a ridiculous amount of taxation on cryptocurrency and it seems as though the government wants to effectively shut down everything crypto. This could have been a fair deal, however, the government, in the same budget it announced crypto tax, announced the Digital Rupee, India’s answer to a Central Bank Digital Currency (CBDC).

The government is trying to monopolise the crypto market, it looks like.