Meesho, Bulbul To Be Regulated Under New Ecommerce Guidelines

Meesho, Bulbul To Be Regulated Under New Ecommerce Guidelines

Social commerce platforms including Meesho, Bulbul, Simsim and others will be impacted

The government rolled out draft policies for ecommerce on November 11

Social commerce platforms rely on reselling through WhatsApp and other platforms 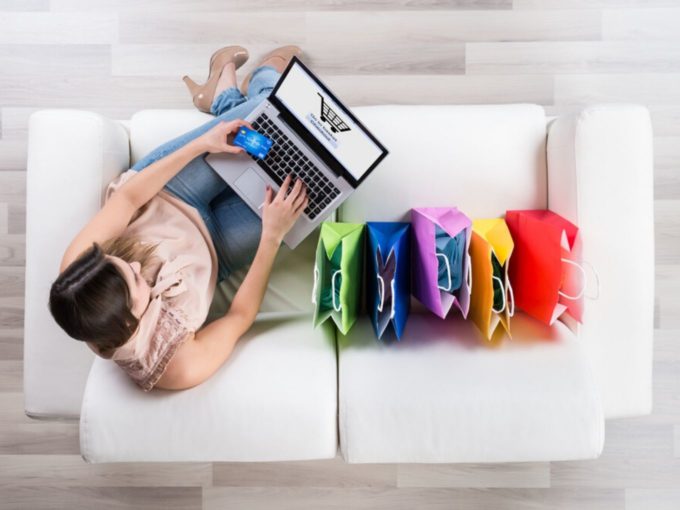 The ministry of consumer affairs has decided to bring social commerce or online shopping facilitated by social networking platforms under the ambit of ecommerce guidelines that are currently under works in the government.

The government has been weighing the option to include the social commerce into the ecommerce guidelines as the National Consumer Helpline and other such agencies that track consumer grievances have seen a rise in the number of complaints about frauds through these social networking websites.

The government believes that the popularity of social media platforms and the anonymity it provides has made it into an easy target for scammers. With inclusion in the ecommerce guidelines, the government officials aim to tackle the issue of fraud to some extent.

However, an official told ET that a major chunk of complaints come from peer-to-peer sales, where the users quickly switch to Telegram and WhatsApp to strike the deal. Since, both the instant messaging applications are end-to-end encrypted, the government will not be able to track the culprit as well.

Therefore, the government might not be able to put an end to online scams in social commerce completely. The official added that in order to do so, the consumers or buyers need to be educated.

The government rolled out the draft Consumer Protection (e-Commerce) Rules, 2019 in November to prohibit any frauds and predatory practices on ecommerce platforms that affect the consumers. The government had invited to stakeholders to drop in their suggestions regarding the guidelines.

With the deeper penetration of the internet, social media platforms are the first destination on the web for most new users. India has seen a massive growth in its digital economy since 2016 with the launch of Reliance Jio. Reliance Jio entered the Indian market with a storm, bringing in cheaper data and call rates.

Today, India has the cheapest data prices in the world, which has led to the rampant growth of digital services and new models of selling. With the rise in the number of internet users, social media networks have grown exponentially in India. Instant messaging app WhatsApp has over 400 Mn users from India and Facebook has over 250 Mn. Reports also suggest that India is the second biggest market for Instagram after the US.