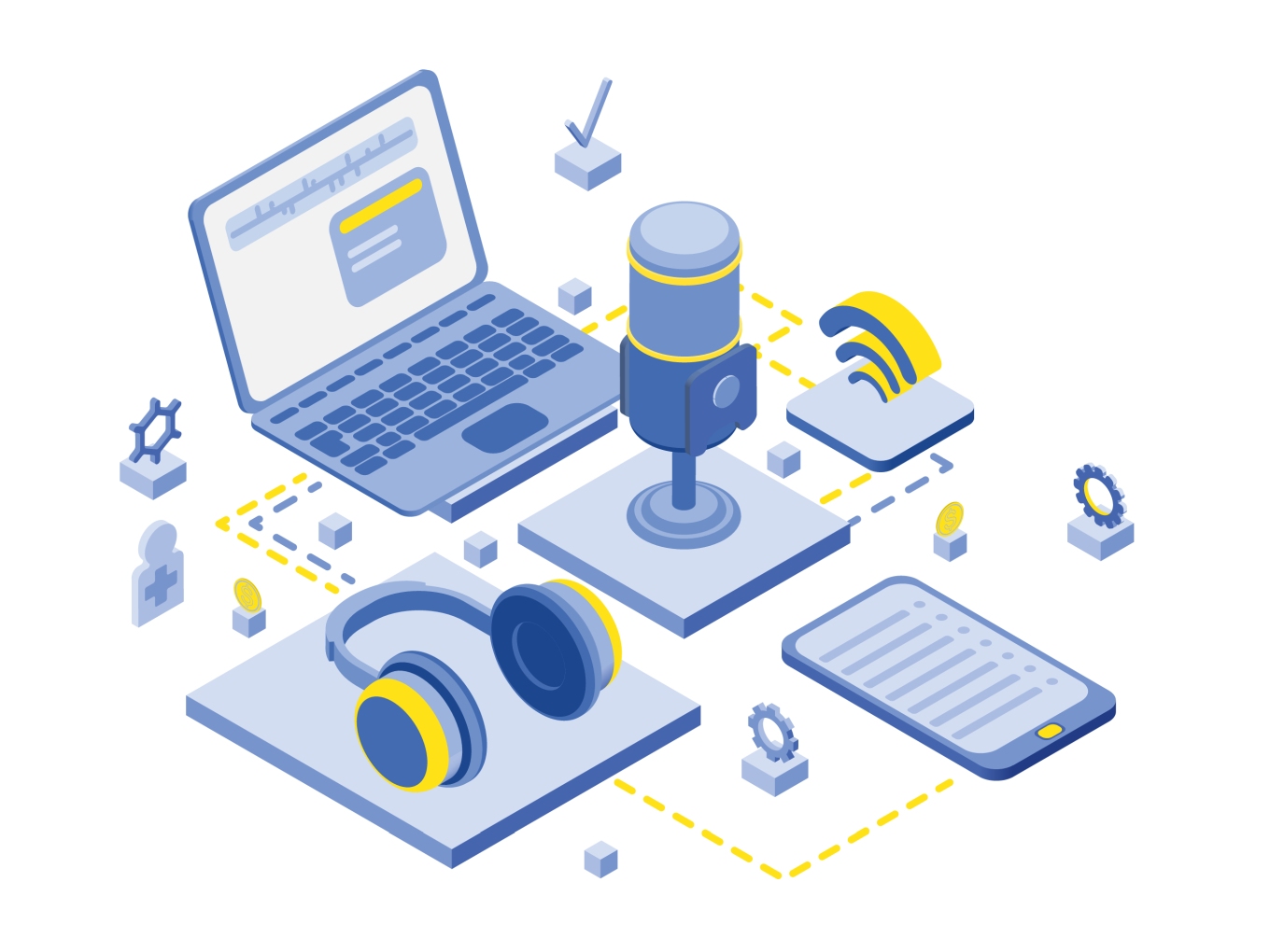 Audio content platform Headfone has raised INR 22 Cr ($3 Mn) as a part of its Series A funding round led by Hashed, in what is the South Korea-based VC firm’s first investment in India. Seung Yoon Lee, founder of New York-based content app Radish Fiction and the company’s existing investors Axilor Ventures and Fosun RZ Capital also participated in the round. This is also the first investment in India for Seung Yoon Lee, and could be a strategic investement given that Radish specialises in serialised bite-sized fiction content.

The company said that the fresh funding would be utilised to fuel up the business and operations. Currently, Headfone, which is owned and operated by Diacoustic Labs Private Limited, hosts approximately 300K pieces of audio content across more than 25 Indian languages created by over 1 Lakh creators.

Talking about the funds raised, Pratham Khandelwal, CEO of Headfone, said “This round of funding has been really encouraging and we welcome the contribution made by our partners in Hashed, Seung Yoon Lee from Radish and our existing investors. Audio content is very different from video or text content because of how easy it is to engage with. The fact that we can engage with it while we perform other tasks makes it particularly appealing to consume throughout the day. The audio format is also special in a way that you as the listener become part of the story.”

Founded in 2017 by former Facebook software engineers, Pratham Khandelwal and Yogesh Sharma, Headfone allows users to record, share, and listen to audio stories. Headfone claims its Android app has been downloaded by over 5 Mn users in India, though the company did not reveal its active user base. It also claimed that 70% of its user base is in Tier 2 and 3 cities, where its vernacular language stories seemed to have gained traction.

India’s podcast and audio content landscape comprises more than 40 multilingual startups including popular content startups such as Tencent-backed Pratilipi, which has 20 Mn MAU, IVM Podcasts, KukuFM, Suno India among others. Most of them operate across genres but monetisation has been a big hurdle. According to a KPMG study on the media and entertainment industry, the Indian audio streaming market comprises 200 Mn MAU, of whom just 1% are paid subscribers.

Plus, there’s competition from international players such as Spotify as well. The Swedish music streaming giant registered a 29% year-on-year (YoY) growth in monthly active users and reached 320 Mn in the third quarter of 2020 with 10% of its €1,975 Mn ($2,400 Mn) revenue being ad-supported. It also said that 22% of its MAU base in India engages with podcast content.

Simon Seojoon Kim, CEO of Hashed, added “When a social app is working, it is often clear in the data. Young generations in India are sharing stories and discovering creators they love through Headfone. In such a diverse country like India in terms of both culture and language, user generated audio contents are bringing the community together to connect.”