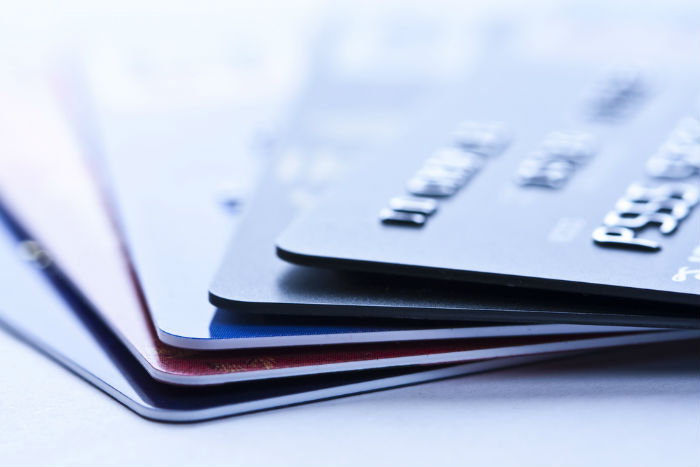 In a first of its kind partnership in the Indian ecommerce segment, Jasper Infotech owner of Snapdeal, online marketplace, has entered  into a three-year alliance with the private sector bank, HDFC Bank, to launch a co-branded credit card.

According to sources, the co-branded Snapdeal-HDFC credit card is expected to be launched over the next 4-6 weeks and will target buyers in smaller towns and cities.

The partnership comes in at a time when both Flipkart and Amazon are locked in a heated battle to capture the better part of the ecommerce segment in India. Recently, Amazon outflanked Flipkart when IRCTC announced its decision to make Amazon its ecommerce partner.

“Credit card companies have had a history of tying up with traditional retailers through which they pass on benefits and loyalty points, and this play (Snapdeal-HDFC partnership) is as much for consumers, as it is for retailers and bankers,” said Gaurav Marya, chairman, Franchise India Holdings, a consumer, brand and retail advisory firm.

Founded in February 2010 by Kunal Bahl and Rohit Bansal, as a daily deals platform, Snapdeal has expanded to become one of the largest online marketplace in India offering an assortment of over 1 Mn products across diverse categories from over 100,000 sellers.

The Snapdeal-HDFC deal portends significant benefits for the Delhi-based ecommerce firm, which sees a significant portion of annual gross merchandise sales generated from tier-III and IV towns and cities.

Recently, Snapdeal launched Snapdeal App fest, promising heavy discounts and fascinating deals on electronics, home, apparels and many other categories to make good the cataclysm of the billion day fiasco.