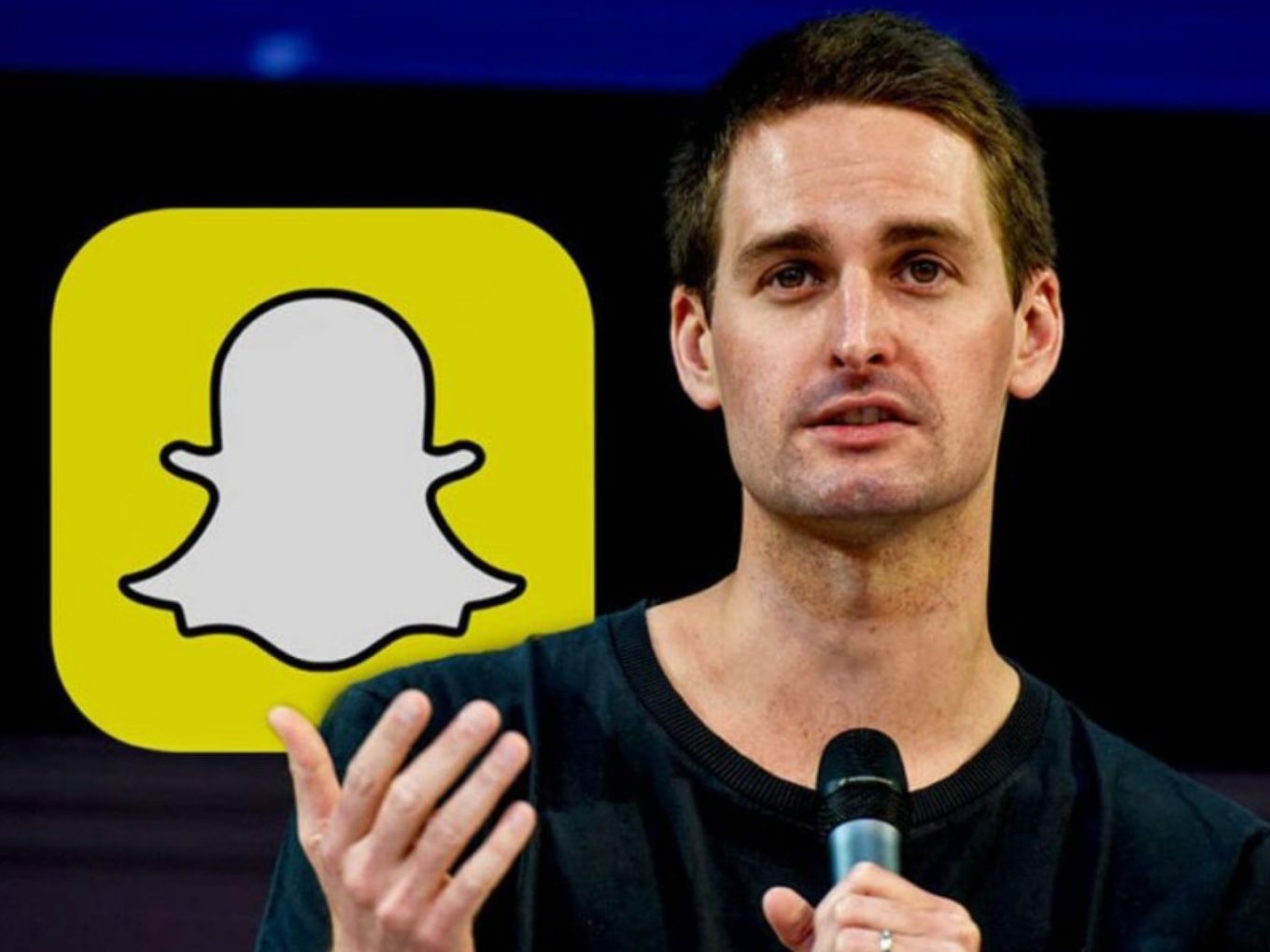 Have made a concerted effort over the past year to organise the team and make investments in products, says Snap CEO

In October last year, the platform claimed to have acquired 100 Mn users in India

Snap CEO Evan Spiegel has said that the company intends to utilise learnings from India to tap into new markets.

Snap Inc is the parent company of the photo-sharing platform Snapchat. Speaking at the platform’s quarterly earnings call, Spiegel said, “Our expansion efforts in India continue to prove successful, and we are using our learnings to inform how we approach community growth in new geographies.”

Spiegel further added that, “The company has made a concerted effort over the past year to organise its team and make investments in its products to realise monetisation and community growth opportunities.”

The upbeat results of Snap came in the backdrop of poor show by social media giant Facebook. Meta shares plunged close to 25% on Thursday after a disappointing performance in the fourth quarter. Interestingly, Snap’s share had plunged earlier on Thursday after Meta announced its result, but bounced back quickly afterwards.

The strong performance comes on the back of renewed push by Snap to increase its presence in the country. Many analysts have attributed the growth of the platform to India. The platform crossed the milestone of 100 Mn users in India back in October last year. In contrast, Snapchat has a mere 500 Mn monthly active users across the world. Also, an App Annie report had previously found that Snapchat was the third most downloaded social media app in India last year.

Spiegel also said that, “Our desire to build a better way of communicating visually through our camera has evolved into a leading platform for augmented reality. Our AR products and services are driving major impact at scale today, as Snapchatters use our services to shop, play, learn, explore, and entertain themselves.”.

The photo-sharing app has been working to ramp up its presence across the country and localise experiences for Indian users. Beginning in October last year, the company organised a ‘Snap In India’ event that brought together Snapchat’s community of creators, storytellers and “Snapchatters.”

The company has also announced a slew of partnerships with local players to monetise its platform. It has a tie-up with Flipkart to develop AR experiences for the ecommerce company. The social media platform had also debuted its Snap Map feature in India in partnership with food delivery app, Zomato. This allowed Snapchat users access to restaurant information and place food orders from their personal Map on Snapchat.

Snap has also inked deals with a range of firms including Android smartphone vendors, entertainment channels like Sony and Zee TV to make further inroads in the country.

In addition to this, Snap also launched a free programme in India last year called the ‘Yellow Tree Bootcamp.’ The initiative brought together experts from Snap and the Indian startup ecosystem to discuss fundraising, operations and growth.

While Snap has been having a dream run back home, not everyone has been lucky. U.S- based streaming platform Netflix has been struggling despite slashing tariffs. Earlier this month, Netflix co-CEO Reed Hastings said that he was frustrated with the OTT player’s dismal performance in India.

India has become a major market for Snap Inc and it has been reflected in the company’s consistent outreach to Indian users. This, in turn, has helped the platform grow and acquire new users. It is a win-win situation for both and will help Snap leverage learnings from India in other key emerging markets.