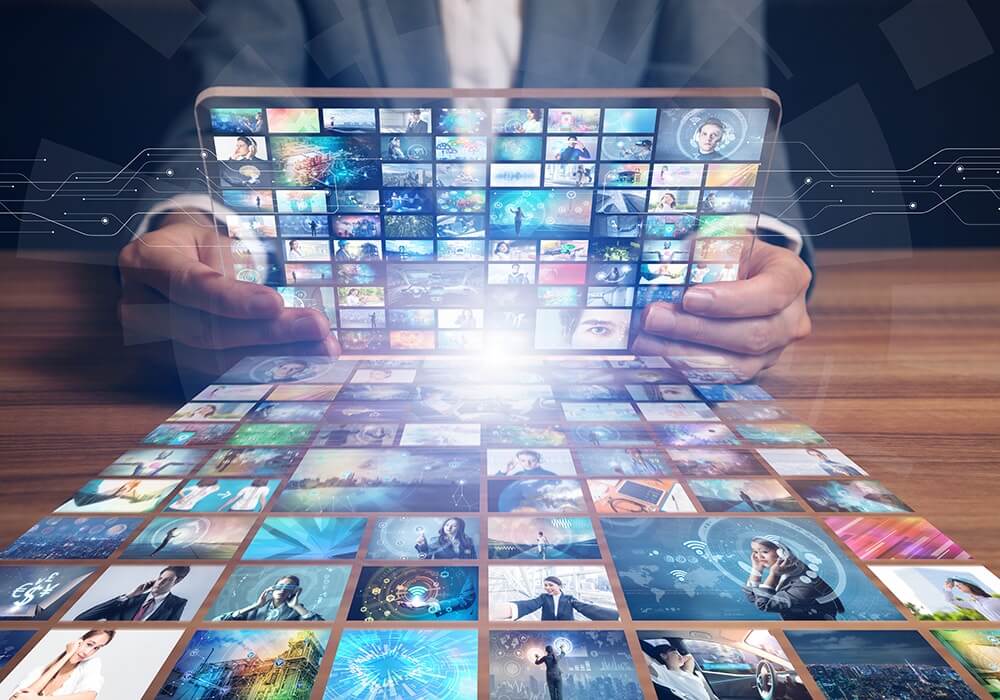 Khan said in a media statement: “We at SK TV not only aim to produce engaging content with our partners like Banijay Group, but also provide a fair platform to these young and budding individuals… SK TV has a broader base where we will be coming up with multiple shows across various genres, hence generating better employment opportunities for these hidden talents who aspire to make it big.”

The Paris-headquartered Banijay Group’s library takes in various hit shows such as Versailles, Occupied, The Secret Life of Four Year Olds, Survivor, Undressed, Temptation Island, Keeping up with the Kardashians, Wolf Creek, Wife Swap, Wild Things, and The Girl with the Dragon Tattoo, among others. The company recently reported its revenues at over $1Bn.

In April this year, Banijay Group, after entering into an equal joint venture with Deepak Dhar, appointed Dhar to head the newly created Banijay Asia’s operations as founder and chief executive for the Southeast Asian market. Dhar was working as the managing director of Endemol Shine India, where he was part of big hits such as The Great Indian Laughter Challenge and Bigg Boss. Salman Khan hosted Bigg Boss for several years.

On the partnership with SK TV, Deepak Dhar, said, “I am really looking forward to this association as creating groundbreaking, challenging content has been my forte. This is an extremely substantial partnership, for us to associate with SK TV. With the emerging shows in television and digital, this collaboration will build our presence in India and South East Asia.”

The Banijay-SK TV partnership may also ride heavily on the emerging over-the-top (or OTT, a  term used for the delivery of film and TV content via the Internet) video streaming market in India. There are nearly 30 OTT companies, including YouTube, Spotify, Netflix, Amazon Prime, Hotstar, and Eros Now, running their  operations in India.

In a recent interview with Exchange4Media, Dhar was quoted as saying, “As a content studio, it’s important for us to create content for all screens. We are looking at the broadcast space very actively, whereas also focusing on the OTT space, and taking short steps in the film space as well.”

According to Frost & Sullivan’s report titled ‘Over-the-top (OTT) Video Services Market, India, 2017–2022,’ with 180.3 Mn active online video viewers and almost 4 Mn registered subscribers, the OTT video services market earned over $37 Bn in 2017 and is expected to grow at a compound annual growth rate of 17.3% over the next five years.

The report emphasised that exclusive, original programming, and live content would give an edge to some such platforms that can afford to offer such services.