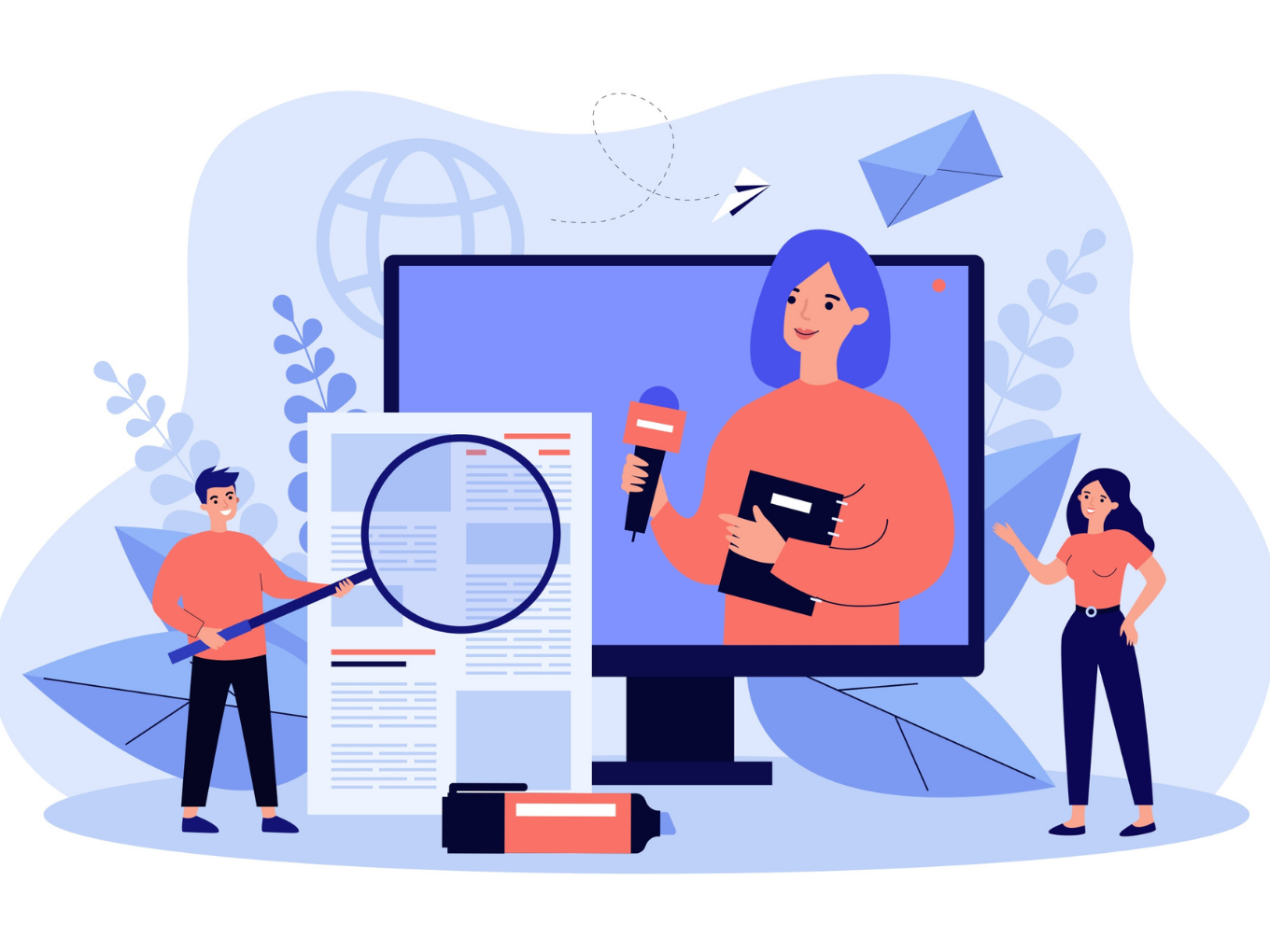 With this move, Prasar Bharati aims to expand the global reach of DD India channel

Public service broadcaster, Prasar Bharati has inked a Memorandum of Understanding (MoU) with YuppTV, an over-the-top (OTT) platform, which is a gateway for television viewers across the globe.

The content hosting agreement was signed by Shashi Shekhar Vempati, CEO of Prasar Bharati, and Uday Reddy, founder and CEO of YuppTV.

With this move, Prasar Bharati aims to expand the global reach of DD India channel, to put forth the country’s perspective on various international developments on global platforms and to showcase its culture and values to the world.

According to its statements, DD India is now available on the OTT platform of YuppTV in the USA, UK, Europe, Middle East, Singapore, Australia and New Zealand.

DD India, which is an international channel of Prasar Bharati, is India’s window to the world. The channel through its various programmes offers international viewers the country’s perspective on all domestic and global developments.

It is available in more than 190 countries and also acts as a bridge between the country and the Indian diaspora spread across the world.

DD India telecasts about India-related issues through its analysis and commentary, opinions and visual presentation. According to the channel, Bio-Quest is one of its popular shows based on in-depth analysis and research while some of the other high viewership shows are India Ideas, World Today, Indian Diplomacy, DD Dialogue, and News Night.

The move can be speculated owing to the increasing viewership of OTT platforms in India. At present, several broadcasters such as Star India, Zee Entertainment, Tata Play and Sony Pictures have made their presence on OTT platforms to widen audience engagement on their shows as well as channels.

According to a Deloitte report, India’s OTT video streaming market may record a CAGR of over 20% to touch $13–$15 Bn over the next decade, riding on original content and pricing innovations.

Of late, Delhi NCR-based OTT platform STAGE raised $2.5 Mn in a Pre-Series A round led by Blume Ventures and Better Capital. The round also saw participation from IPV, TCA, notable angel investors such as Vijay Shekhar Sharma, Aprameya Radhakrishan, Akshat Rathee, Roman Saini, among others.

Another OTT platform Pocket FM raised $65 Mn in a Series C funding round led by Goodwater Capital, Naver, and Tanglin Venture Partners, an existing investor. The startup will use the funds to expand into new languages, introduce AI capabilities to the app, and scale up its existing audio creator community.

The country’s age-old DD India channel tying up with an OTT platform is a sure shot precursor of unfolded developments in the coming times. With the increase in the user base of streaming content, thanks to deeper internet penetration, affordable data and Indian young consumers, the stage is all set for startups like Pocket FM, STAGE etc.