CES is the world’s largest show for consumer electronics

My hope is to get the Indian government to fund next year’s pavilion, she says 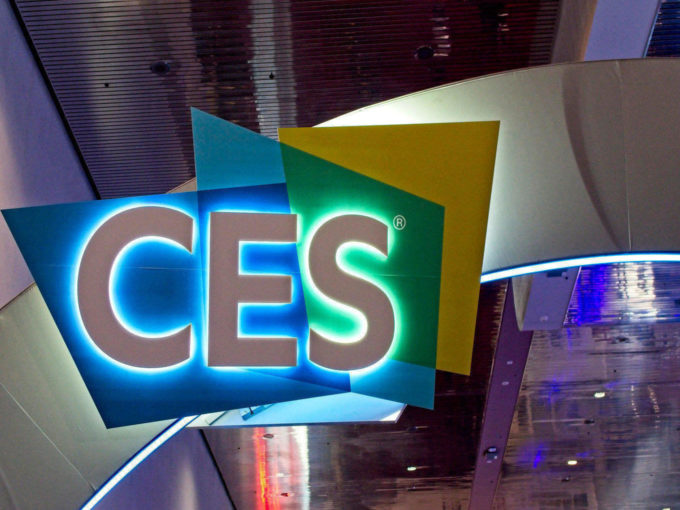 For the first time, India has its own ‘tech park’ at the Consumer Electronics Show (CES) floor at the Las Vegas Sands hotel. CES is the world’s largest show for consumer electronics and is usually dominated by the likes of Hong Kong, Taiwan, South Korea, Thailand, who showcase their indigenous innovations.

The India tech park, officially called the Motwani Jadeja Foundation booth, has been put together by the foundation of the same name, says Forbes India report.

This is not an official government initiative and has been led by angel investor and entrepreneur from Ahmedabad Asha Jadeja Motwani, an angel investor. The booth showcased six Indian startups from across sectors.

“Our foundation was set up to give back to the Indian ecosystem what my husband and I received from it when we came to the US,” Jadeja Motwani told Forbes India.

She also added that she went to CES last year and discovered that almost every major country has a pavilion there, but not India and she felt that was unacceptable. And that is why she has cobbled together what she could with volunteers.

The startups on display as quoted in the report include:

Talking about how the Indian government allocates funding to take startups global, little has been done to promote presence in other countries. “My hope is also to make some noise in India with this, and get the government to fund next year’s pavilion,” she said.

The angel investor has apparently tried to reach out to the government for the past two years but didn’t get any response. “I’m quite surprised, because the Prime Minister seems to really want this. If you’re not at CES, it’s a lost opportunity,” she added.

The startups are also of the opinion that showcasing at CES guarantees immense potential. “We’ve spent thousands of hours in development and we’re finally here. It’s been incredible,” Hannan Hakim, cofounder and CEO of Hyper Lychee was quoted as saying.

The cofounder apparently managed to connect with CEOs of big appliance companies in Germany to heads of Amazon launchpads in the UK and Seattle at the tech park. The CEO of Indiegogo stopped by to get us on board since we’re crowdfunding. It’s been very exciting,” Hakim added.

CES acts as a gathering place for all those who thrive on the business of consumer technologies across the globe. It has served as a ground for innovators and breakthrough technologies for 50 years now. Owned and produced by the Consumer Technology Association, it is called the global stage where next-generation innovations are introduced to the marketplace.