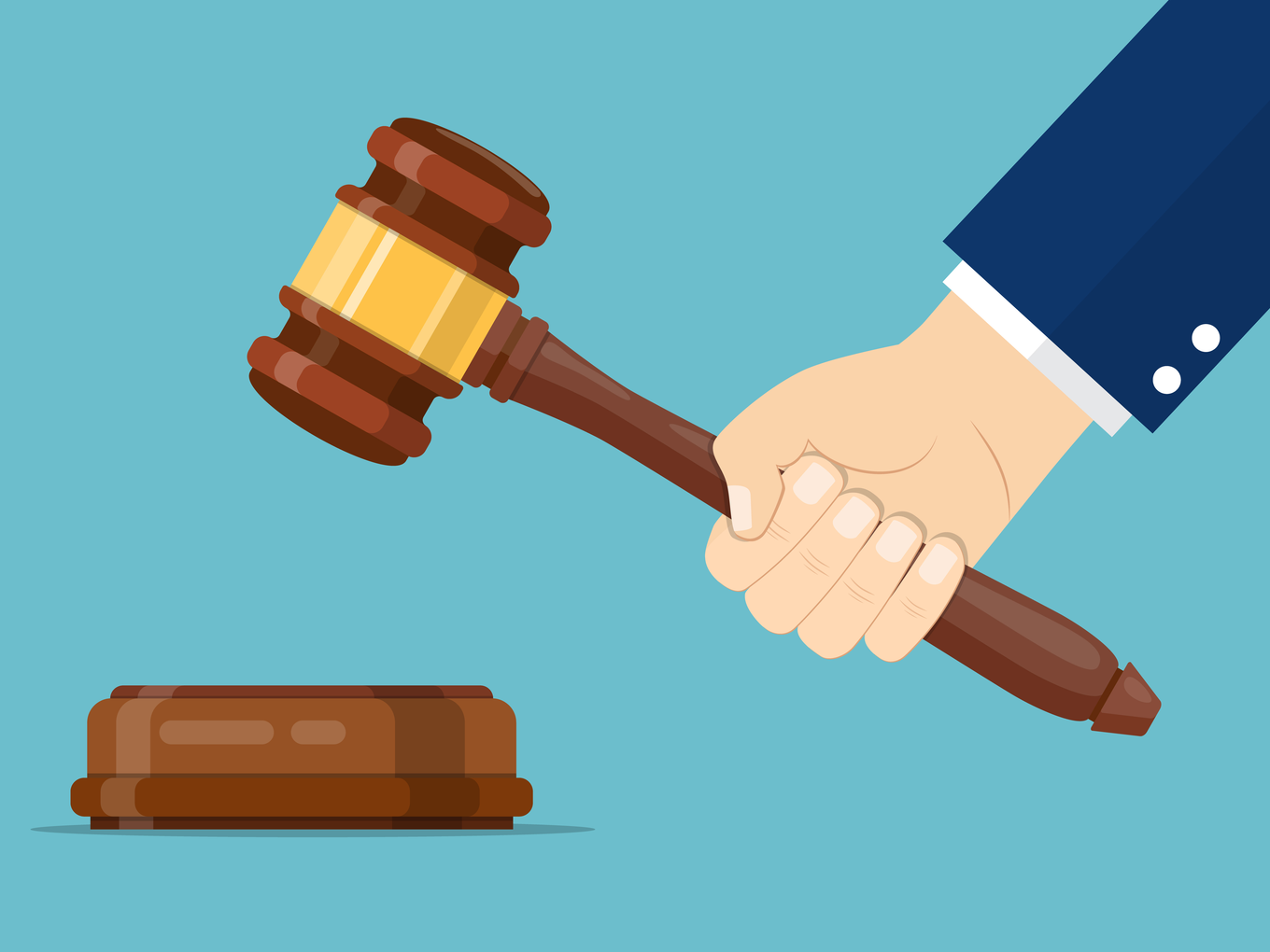 The court called Affle’s stand ‘unmeritorious’, noting that the company could not ‘have it both ways'

The case first started in May 2021, after the board of Indus OS green-lighted a sale of the majority stake to PhonePe

The Singapore High Court, the lower division of the Singapore Supreme Court, has dismissed appeals filed by Affle, challenging the acquisition of Indus OS by Flipkart-owned PhonePe.

Affle is also a stakeholder in Indus OS, having acquired an 8% stake in the startup for $2.86 Mn.

The marketing tech platform had filed the appeals to stop the acquisition after it and PhonePe failed to reach an agreement over the purchase of the former’s stake in Indus OS by the latter.

The order, dated 25th March and reviewed by Inc42, noted that it has dismissed Affle’s appeals.

The marketing tech platform had submitted in the court that the resolutions signed on May 3 and 5, 2021, were invalid and that the EGM that took place on July 15, 2021, was not convened in a proper manner, and that PhonePe should not have been allowed to vote.

In the ruling, the court called Affle ‘blowing hot and cold’ and said that it tried to ‘have it both ways’. Andrew Ang, a senior judge at the High Court, quashed both the aforementioned appeals.

The Course Of Events During The Case

Affle had filed two appeals in the High Court, the first one was concerned with stopping the transaction that saw PhonePe acquire a majority stake in Indus OS, and the second appeal concerned itself with the extraordinary general meeting convened by Indus OS on July 15, 2021.

Affle had, over multiple hearings since April 2021, argued that the May Resolutions, signed off by 22 of the company’s investors to sell a 90% stake to PhonePe, were invalid. The 5 May Resolution was proposed to “clear up the pending businesses with regards to the shareholdings of the members” of Indus OS.

In the aftermath of the resolutions being signed, PhonePe acquired the stake of almost everyone except the ESOPs and Affle, and immediately, Affle moved court, throwing doubts on the validity of the move.

It is prudent to note here that in the aftermath of the May Resolutions, PhonePe became a registered shareholder of Indus OS.

Affle challenged the legality of the May Resolutions immediately, and at this point, the court order reads that Affle managed to get an award from the arbitrator, on stopping the sale of shares from the stakeholders to PhonePe.

However, PhonePe, citing its term sheet dated March 18, 2021, started proceedings against Affle and Indus OS on May 20, 2021, which saw the case move to the High Court.

The High Court had also initially given Affle leave to amend the ex parte application to an inter partes application, with proper notice to Indus OS.

This was the time Affle claimed victory for the first time in the case, seeing that it had stopped the sale for the time being.

“AGPL (Affle) confirms that it values OSLabs at over $90 million valuation and is clearly not selling to PhonePe at $60 million. Founders and key shareholders of OSLabs are not allowed to sell 20% shares to PhonePe at $60 million without offering right of first refusal (ROFR) rights to AGPL. So, there is at least 45% of the alleged 92% acquisition ambition of PhonePe that it cannot purchase post the May 15, 2021, dated SIAC emergency arbitration order,” the company said in a statement.

However, Indus OS argued that even though the May Resolutions were invalidated, the purchase of the shares by PhonePe was still valid. Soon, the apps marketplace called upon the payments platform and the marketing platform for an EGM, to which they both agreed.

The High Court decided that the entities that were reflected as a stakeholder were to vote at the EGM.

The order read that while Affle had called the resolutions invalid, that meant that the transfer of shares to PhonePe was also invalid, meaning that the payments unicorn was not to be allowed to vote at the said EGM.

Interestingly, contrary to its earlier position adopted at the hearing on 31 May, 2021, the counsel for Affle took the position that neither PhonePe nor the vendor shareholders could vote at the EGM. This was the position that eventually led to the dismissal of this appeal altogether.

The order notes that since there was an agreement already in place between PhonePe and the shareholders, PhonePe could vote in proxy, which it did, leading to the sale of the shares going through.

The EGM happened, and the board, with a majority, passed the May Resolutions, which saw PhonePe acquire a total of 91.8% stake in the apps marketplace.

Affle, again, challenged the legality of the EGM, stating that it wasn’t convened properly and PhonePe voted regardless of the fact that it could not do the same, asking, again, for pulling the plug on the acquisition.

The court threw Affle’s appeals out on September 9, 2021, and the next day, Affle filed a notice of appeal to review the court’s order entirely.

The marketing tech company also filed another notice of appeal, on November 15, against the court’s order deciding who got to vote at the EGM.

Counsel for Affle argued that it would be a ‘fictitious’ vote since the shareholders would not be expressing their own independent view in the vote and it would really be PhonePe voting.

This tripped Affle’s case up.

The turning point at the EGM came when Indus OS’ board appointed a representative from ON Mauritius as the chairman of the EGM. While Affle argued that ON Mauritius was a non-member and thus could not vote, the court noted that it was a shareholder, and the court had allowed shareholders to vote.

Strangely enough, it was Affle’s own position that “PhonePe can vote as proxy for the [Vendor Shareholders] who had already sold their shares,” including ON Mauritius.

The court, therefore, found it easy to throw out all the appeals against the EGM, saying that “they could not have it both ways.”

The court summarised Affle’s stand as such.

“Affle’s stand was particularly unmeritorious in light of the fact that, regardless of whether the Vendor Shareholders or PhonePe voted, their votes would most likely, if not certainly, be the same (ie, in favour of the resolutions). Affle was not prepared to abide by the majority vote which they knew or feared would eventuate unless the Vendor Shareholders were stopped.”

The court also settled the matter of who could and could not vote at the EGM.

Along with that, the court also threw out Affle’s appeal against the ratification of the May Resolutions, which saw PhonePe pick up a stake in Indus OS.

The Story Behind The Indus OS Affair

Indus App Bazaar is pre-installed on all Samsung devices and has also partnered with Indian Original Equipment Manufacturers (OEMs).

Affle signed an agreement to acquire 8% ownership in Indus OS for $2.86 Mn.

PhonePe was said to be finalising a $60 Mn acquisition of Indus OS, which operates a content and app discovery platform, but it ran into trouble after existing investor Affle objected to the deal.

The latest court order has shifted the momentum in PhonePe’s favour, who would now be able to claim victory in this year-long tussle.