In response to Affle, PhonePe refuted the claims and said no final ruling has come forth yet

Affle has a 23% stake in OSLabs, while PhonePe holds 32% stake in the entity 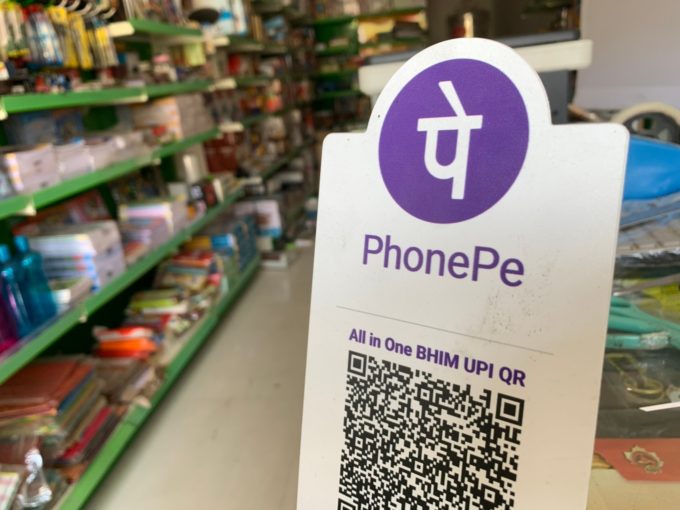 Digital advertising and marketing tech platform Affle Global has claimed a favourable ruling from the Singapore High Court (HC) in its battle against Flipkart-owned PhonePe over the acquisition bid for IndusOS maker OSLabs.

Affle said that the company won the Singapore court verdict invalidating resolutions related to PhonePe’s transactions on May 31. The court also placed an injunction on any further transfer of shares of OSLabs to PhonePe, according to a statement shared by Affle.

PhonePe was said to be finalising a $60 Mn acquisition of Indus OS, which operates a content and app discovery platform, but it ran into trouble after existing investor Affle objected to the deal. Affle Global countered that it has invested over $20 Mn in OSLabs so far and owns a 20% stake. The tech company values the startup at $90 Mn, whereas PhonePe is said to have acquired over 90% of OSLabs for $60 Mn.

The Singapore-based NSE-listed company is a minority shareholder in OSLabs, which was founded in 2015 by Rakesh Deshmukh, Akash Dongre and Sudhir Bangarambandi. Affle has a 23% stake in OSLabs, while PhonePe holds 32% in the entity, which was bought from earlier investors, including Omidyar Network, JSW Ventures, Micromax, among others.

Earlier this month, Affle filed a petition against the payments company’s bid for the content discovery platform in the Singapore court. In response, OSLabs, led by its founders, also filed a counter-complaint against Affle Global. The founders are reported to be more keen on a deal with the Walmart-owned company.

Affle claims that it had initiated Singapore HC proceedings to get further protection against the PhonePe bid and block the fintech startup from voting on the board of OSLabs. Affle also claimed that the term sheets signed between OSLabs and others on March 12, 2021 in relation to the PhonePe acquisition were invalid.

“AGPL (Affle) confirms that it values OSLabs at over $90 million valuation and is clearly not selling to PhonePe at $60 million. Founders and key shareholders of OSLabs are not allowed to sell 20% shares to PhonePe at $60 million without offering right of first refusal (ROFR) rights to AGPL. So, there is at least 45% of the alleged 92% acquisition ambition of PhonePe that it cannot purchase post the May 15, 2021 dated SIAC emergency arbitration order,” the company said in a statement.

Further, Affle said the Singapore International Arbitration Centre gave an order in its favour on June 18, which required that OSLabs hold a extraordinary general meeting (EGM), where PhonePe will not be allowed to vote, unless the transfers of shares from OSLabs to PhonePe is validated by the arbitration tribunal. In its statement, Affle said that other stakeholders in OSLabs include Samsung Ventures, which holds 20% stake, along with founders and key stakeholders who own another 20% stake in OSLabs.

In response to Affle, PhonePe refuted the claims and said no final ruling has come forth yet. It also accused Affle of sabotaging the deal. “The matter is sub-judice and no final finding has been given yet. Affle has invoked the provisions of section 184D of the Singapore Cos Act to hold an EGM and reneged on the Term Sheet. It is therefore opposing the written resolutions already passed and sought for an EGM, which relief has been allowed by the court. The outcome is the same as shareholders who have voted in the manner through a written resolution would do so again at an EGM as mere procedural compliance. We consider this as a tactic to delay the transaction of PhonePe and cause loss to OSLabs,” said a PhonePe spokesperson.

PhonePe has taken its case against early-stage venture fund Ventureast and tech company Affle Global to SEBI. In its complaint to SEBI, PhonePe claimed that Ventureast acted in bad faith and “deliberately” did “side dealings” with Affle to sabotage PhonePe’s acquisition of Indus OS. But PhonePe claims that another IndusOS investor Ventureast sold its holding to Affle, giving Affle nearly 23% stake in Indus, even while the terms were already agreed for acquisition by PhonePe.