Simplilearn has raised $31 Mn in funding till date, which includes $3 Mn debt funding raised from InnoVen Capital in September 2016

As per its latest financial statement, the company's losses doubled from INR 6 Cr in FY18 to INR 12.9 Cr in FY19 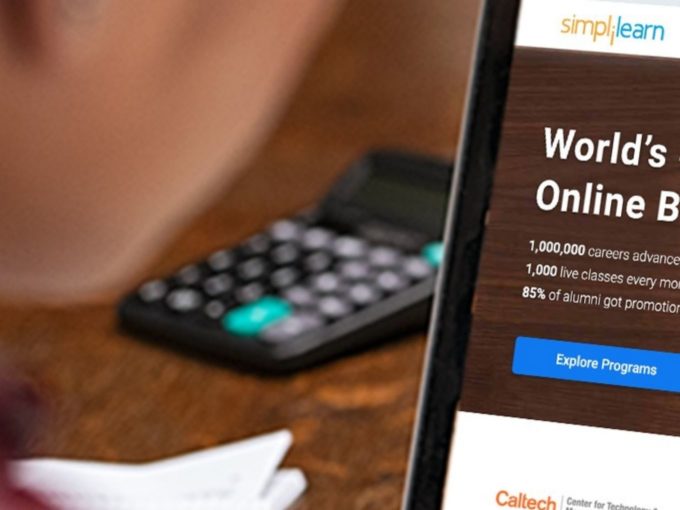 Looking to offer its early investors partial exits from the company and to fuel its expansion plans, edtech startup Simplilearn is reportedly looking to raise $100 Mn-$150 Mn funding from global investors.

Riding the edtech boom, coupled with higher investor interest towards the sector since last year, the company is expected to close the funding round in the coming months, at a valuation of $700 Mn, an unnamed source told ET.

San Francisco and Bengaluru-based Simplilearn was founded by Krishna Kumar in 2009. It started out as a career advisory blog platform, and now offers online training and certification courses across domains, including cybersecurity, cloud computing, digital marketing, project management and data science among others.

Recently, the company said that it has on boarded over 50K corporate learners across 12 countries, including India, USA, Thailand and Oman. It also claimed to have helped more than 1 Mn professionals and 2K companies across 150 countries under its certification programmes.

According to the company’s last disclosed corporate filings, the India entity ‘Simplilearn Solutions Private Limited,’ recorded INR 127 Cr revenue growth in FY19, compared to INR 97 Cr in FY18. At the same time, its losses doubled from INR 6 Cr in FY18 to INR 12.9 Cr.

The funding comes at a time where a large majority of edtech startups witnessed hockey stick growth in terms of users, funding and scale amid the pandemic, attracting the interest of investors like never before in 2020. According to Inc42 Plus, edtech segment attracted close to $1.4 Bn in funding, compared to 443.64 Mn in 2019. Out of this, online test preparation startups (79%) and online certification (8.4%) were the highest funded segments.

According to Global Market Insights, the e-learning market size surpassed $200 Bn in 2019, and the market is expected to grow at a compound annual growth rate (CAGR) of 8% between 2020 and 2026. The growth of the sector is said to be fueled by the advent of new technologies, such as cloud computing and AI, coupled with the increase in internet penetration across the globe.