OYO had postponed payment to September 30

Hotel owners also allege that the OYO had been misleading them 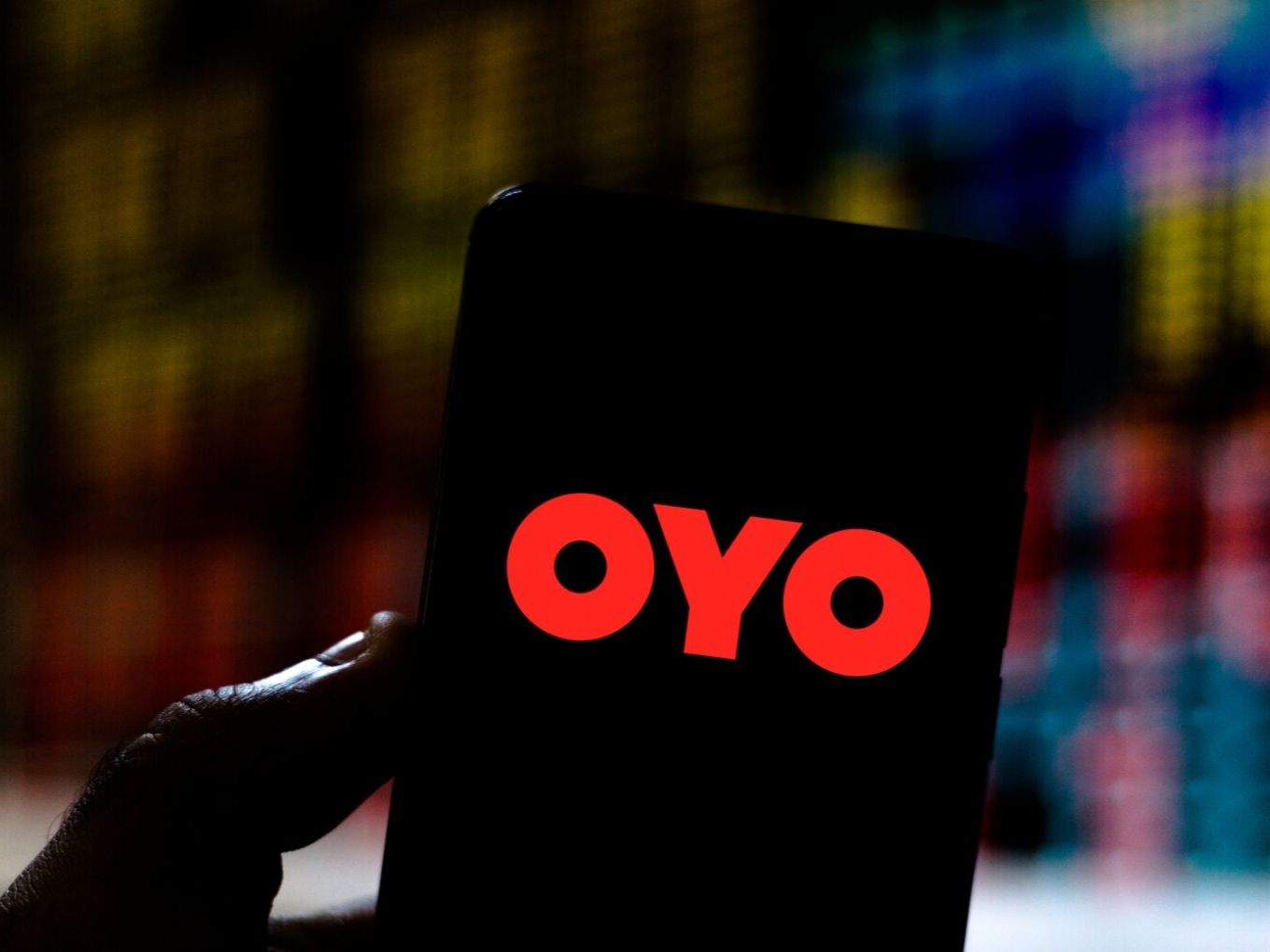 OYO is facing another hotel uprising, this time from hotel partners in Sikkim. Owners are planning to stop using OYO if the company fails to repay their dues, which have piled up to INR 1 Cr, in a day or so.

The development came to light after some partner hotels in Gangtok, Sikkim allegedly held four OYO employees hostage on October 10 and 11, over non-payment of dues. The partner hotels told EastMojo that they haven’t been paid their dues for the past four to five months.

They further added that OYO authorities have been avoiding any confrontation with them by giving false and misleading statements. The hotel owners also alleged that the authorities had assured the payment of their dues by August 30, but the deadline passed and the date was set for September 30.

Sikkim Hotel and Restaurant Association added that instead of paying the dues, the company had sent employees to get more hotels on board.

However, the report also states that of one of the OYO employees said that they were not been kept by force, but were simply asked not to leave the premises until the discussion with the partner restaurants were over. Even the Sikkim Police personnel, who visited the site, termed the situation to be “normal”.

Meanwhile, the screenshot and voice note shared in the report, states a different story.

OYO spokesperson told Inc42, “the allegations against OYO brought to our notice are baseless and motivated. We are a customer-first company, and are proud of our ability to make good quality hotels available to consumers at the right price point, and will not bow down to the unreasonable demands of vested interest groups, a majority of which are owners running competing properties, instigating and intimidating independent hotel owners associated with OYO, and creating false public uproar.”

“With regards to the incident in Gangtok yesterday, OYO has contractual agreements with all the hotel owners in India. This is a commercial dispute and more of civil in nature and does not involve any criminal angle. Moreover, the contracts with hotel owners provide for arbitration whenever there are any commercial disputes. Hence detaining our employees without their consent is a criminal offence and OYO Hotels & Homes has taken a serious view of the same. OYO hotels and Homes is committed to the safety and security of all its employees and shall take strong legal action against the concerned hotel owners,” the spokesperson added.

Further in the statement, OYO reiterated its commitment to helping its partner hotel owners grow their revenue and business through its platform.

The development comes after OYO Hotel and Homes had announced funding of $1.5 Bn as a part of its Series J. Around the same time, media reports started resurfacing about the discontent among the hotel partners regarding OYO’s services.

In August 2019, the uproar had officially started once again. Small hotel owners were carrying out protests against OYO in multiple Indian cities such as Nashik, Pune, Kota, Manali, Jaipur, Ahmedabad and Delhi.

Moreover, a Bengaluru hotelier Natarajan V R S in September had accused the OYO’s founder Ritesh Agarwal and two other company representatives of cheating and criminal breach of trust. The same month, Bruhat Bangalore Hotels Association had contacted the Bengaluru police commissioner to conduct an investigation against OYO over “unfair business practices”.

[The development was first reported by EastMojo.]

UPDATE: October 12, 2019 | 7:29 PM
The article has been updated to include the official statement from OYO.