Between January 6 and 10, Signal has racked up 2.3 Mn downloads while Telegram had 1.5 Mn new downloads during the same period

Compared to the five days prior i.e. January 1-5, Signal saw its India downloads grow by 9,483%, while Telegram’s downloads grew by 15% 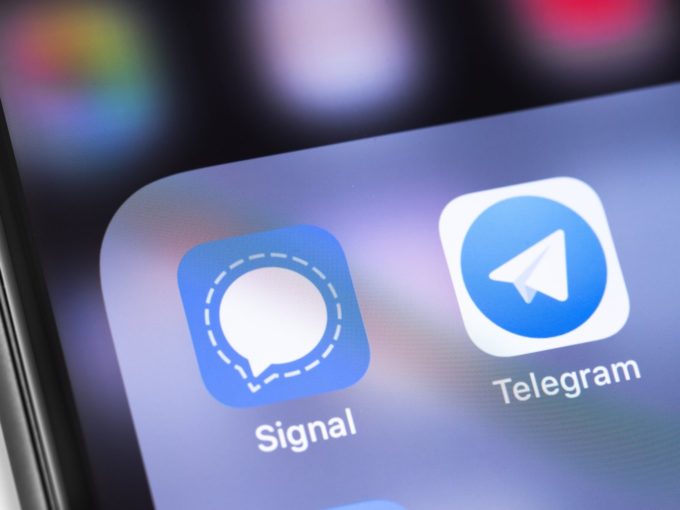 Messaging apps Signal and Telegram have been downloaded over 4 Mn times collectively by users in India, ever since Facebook-owned messaging app WhatsApp updated its privacy policy last week, drawing criticism from netizens.

According to data from Sensor Tower, between January 6 and 10, Signal racked up 2.3 Mn downloads while Telegram saw 1.5 Mn new downloads and installs during the same period. Compared to the five days prior i.e. January 1-5, Signal saw its India downloads grow by 9,483%, while Telegram’s downloads grew by 15%.

This development was reported by Mint.

Both Signal and Telegram have also noticed the opportunity to market their apps as safer alternatives to WhatsApp.

“Facebook is probably more comfortable selling ads than buying them, but they’ll do what they have to do in order to be the top result when some people search for ‘Signal’ in the App Store. P.S. There will never be ads in Signal because your data belongs in your hands, not ours,” Signal said through its official Twitter handle.

Telegram has also promised that the app will not leverage user data for ad targeting, even though its regular chats are not end-to-end encrypted.

Meanwhile, Indian SaaS giant Zoho is also beta testing a consumer-focused messaging app ‘Arattai’ and has claimed that the data of Arattai users will not be shared with any third parties, besides promising a host of features that put it at par with WhatsApp.

With more than 400 Mn users, India is WhatsApp’s largest market in terms of the userbase. The platform recently launched its payments application called WhatsApp Pay for UPI-based payments, and also has plans for offering micro-credit, insurance and other financial services to its Indian users.

Under WhatsApp’s new terms and conditions, WhatsApp would share transaction data, mobile device information, IP addresses, and other data on how users interact with businesses on WhatsApp and with Facebook group companies, including Instagram.

The new privacy policy has received the ire of many netizens, who’ve slammed WhatsApp’s ‘my way or the highway’ approach, as users haven’t been provided with the option to opt-out from their user data being shared.

Taking notice of the social media backlash against its policies, WhatsApp tweeted a clarification on January 12, 2021, emphasising that it cannot see one’s private messages or hear their calls, and neither can Facebook.

As the public sentiment shifts against WhatsApp, it remains to be seen if the platform can realise its Indian ambitions.