Zoho has announced that it will soon beta launch its messaging application called ‘Arattai’, which translates to ‘chat’ in Tamil

Arattai utilises the core technology of Zoho Cliq, the company’s team communications platform for enterprises which can be compared to Slack or Microsoft Teams 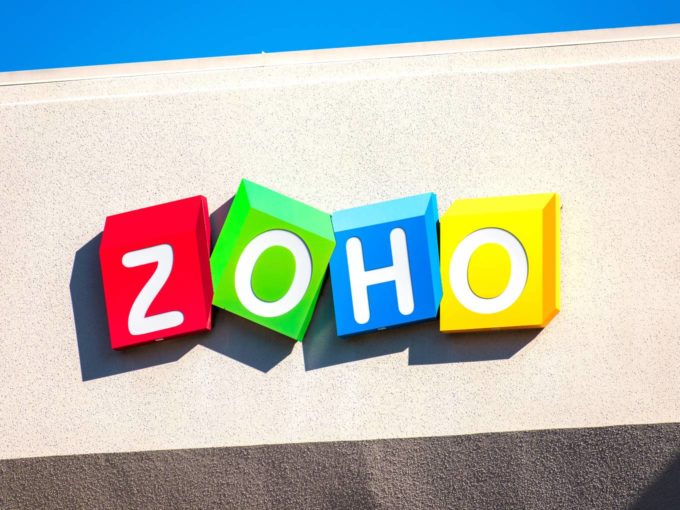 As WhatsApp’s privacy policy faux pas continues to draw the ire of critics everywhere, many users are migrating to alternatives such as Signal and Telegram. In some ways, the current developments could be compared to late-June last year, when India banned Chinese short video sharing app TikTok. Within days of that ban being announced, several India apps with similar features were launched. At the same time, existing ones went on a marketing rampage, with ‘Made in India’ firmly embedded in their sloganeering.

In the wake of this social media chatter about messaging privacy, one of India’s oldest SaaS (software-as-a-service) companies, Zoho has beta launched its messaging application called ‘Arattai’, which translates to ‘chat’ in Tamil.

The company’s vice president for marketing Praval Singh told Inc42 that while Arattai has been in development since early last year, the company sensed that this is the right opportunity to beta test the application, given the increased focus on data privacy amid WhatsApp’s updated privacy policy. Last week, the messaging platform stated that it would share the data of users with its parent company Facebook and other companies in the network, without any option for users to opt-out.

Commenting on the public sentiment shifting against WhatsApp, the Zoho VP explained that Arattai would be different from the incumbent leader.

“Arattai won’t share any user data with third parties. And while we don’t have a monetisation strategy yet, we’re looking at this app as a utility app for day-to-day use cases with communication at the core of its infrastructure. So even the current beta version has an in-built document scanner. We’re looking to bring in cloud storage and a digital locker where users can save their confidential passwords and identity cards,” Singh said.

It is worth noting that Arattai employs the core technology of Zoho Cliq, the company’s enterprise communications platform which is similar to Slack or Microsoft Teams. Although, with Arattai, peer-to-peer communication will remain in focus. Zoho is also working on games and stickers as some of the features that would be built into Arattai to further enhance user experience.

“We don’t have a date for the full-scale launch yet, but we are certainly looking to launch Arattai this year itself,” Singh added.

Arattai’s existing features, ranging from one-on-one to group chats with up to 1,000 users, mirror those of WhatsApp’s. Its in-built doc scanner isn’t found in WhatsApp though, which only offers the option of clicking photos from within a chat.

End-to-end encryption, central to user privacy, isn’t offered in the beta app but will be a feature when the app is launched for the public, we were informed. Moreover, features such as games, sticker pads, cloud storage and scheduling messages will be offered in the fully developed application.

“Our more than 10 years of expertise with enterprise-grade communication, collaboration, and productivity applications plays a huge role in what we plan to deliver to consumers with Arattai,” Singh emphasised.