Since the announcement of a ban on Chinese apps, Bolo Indya has gained massive traction in the market 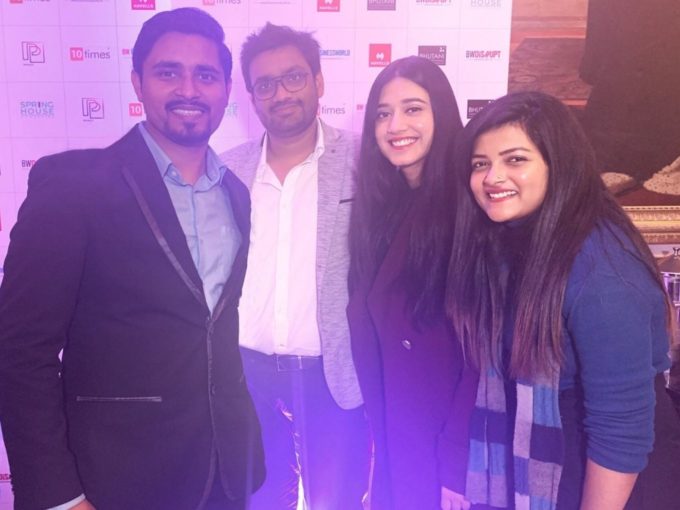 The platform claims to have 6.5 Mn users and is amongst the many Indian platforms trying to fill the void left by Chinese apps, TikTok, Snack Video and more being banned in India. The platform allows content creators to earn money for their content by accepting micropayments from their followers.

“There is an exploding trend of short video consumption and content commerce in India. Their engagement first approach and focus on high user retention clearly makes them stand apart from the clutter in the short video space,” said Mitesh Shah, cofounder, Inflection Point Ventures.

Bolo Indya said raised funds will be used to enhance the ‘personalisation and recommendation engine’ to further expand Bolo Meets and enhance tools for content creators.

“Short videos in local languages are expected to see the demand of over 80 Mn users by 2022, just fourth in line to Youtube, payments and ecommerce. This is where Bolo Indya wants to bring in video commerce for personalized online services to build a product that adds contextual value to the time spent on the internet by regional language users,” said Varun Saxena, founder, Bolo Indya.

Since the announcement of a ban on Chinese apps, Bolo Indya has gained massive traction in the market. Data shared with Inc42 showed that Bolo Indya had about 4.8 Lakh monthly active users, but now it has grown by nearly 7x to having 32.3 Lakh monthly users.

In terms of time spent by users, Bolo Indya has grown to 62 minutes from an average of 39 minutes per day. At the time of writing, in the last 72 hours, Bolo Indya users have created close to over 2.9 Mn videos, 85% of users that downloaded the app continue to use it and are creating videos.