Shoppable Ads Flood TikTok, Will It Become An Ecommerce Platform?

Shoppable Ads Flood TikTok, Will It Become An Ecommerce Platform?

ByteDance launched in India in mid-2017, claims to have around 300 Mn monthly active users from India 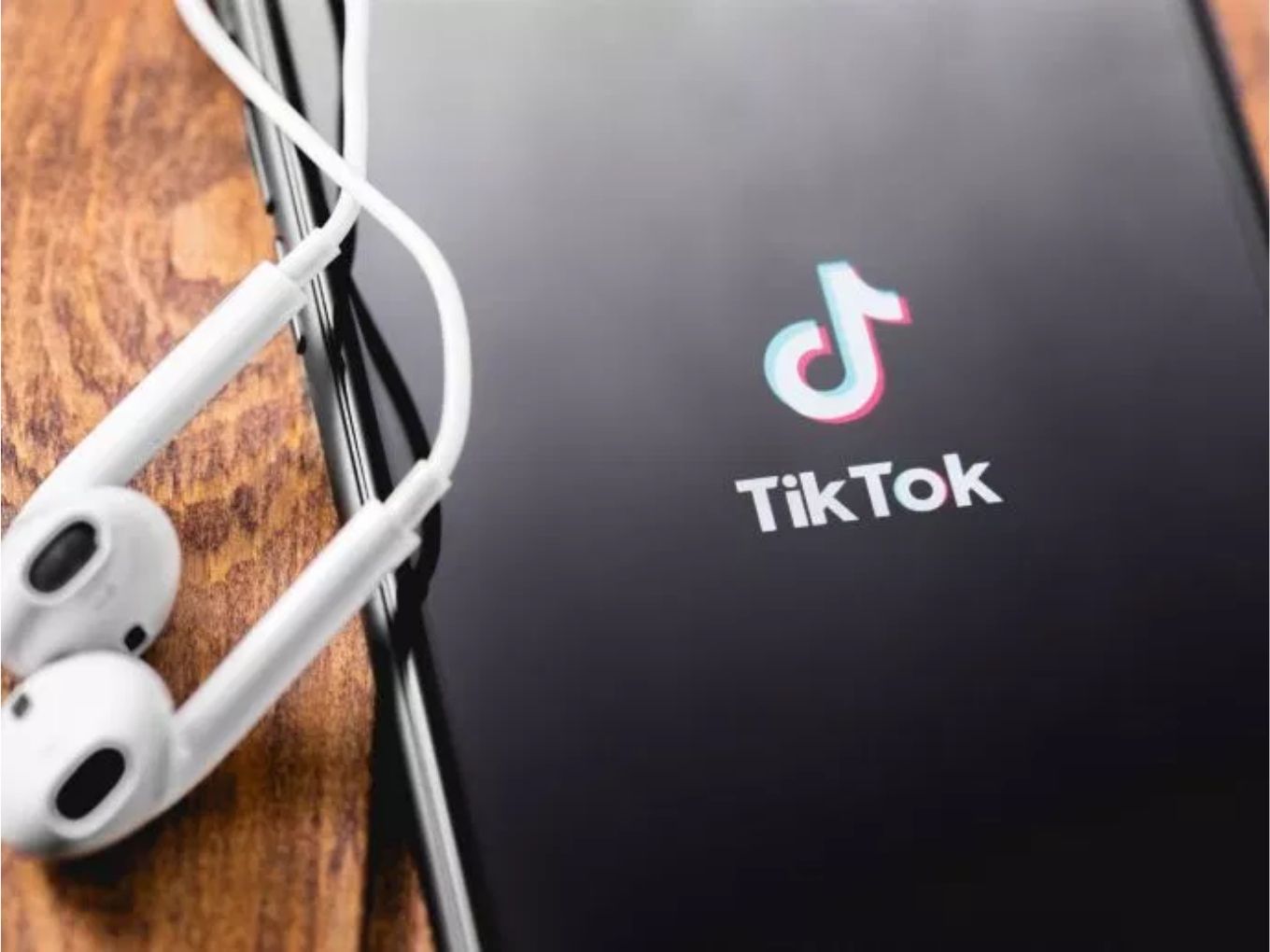 With the introduction of shoppable advertisements over its app, Bytedance owned TikTok might have given a hint to its plans of launching an ecommerce platform in India.

Along with the user-created videos, video ads are immersed in the user interface on the TikTok app. According to ET, by tapping on the video advertisement, users are redirected to a microsite where they can browse and shop, while still being on the app. It is to be noted here that TikTok rolled out the shoppable advertisement feature in the US a few months ago.

In response to an email from ET, TikTok said that from the apps’ in-feed ads, advertisers can direct users to an external landing page or an in-app music page or brand account page. However, the company clarified that it does not yet have e-commerce capability on its app, and transactions are made off-platform.

Notably, Bytedance in its Chinese version of TikTok, called Douyin has already introduced ecommerce features in partnership with Alibaba.

On the latest collaboration with TikTok, a Snapdeal spokesperson said to ET, “TikTok users are part of Snapdeal’s target audience. Users are comfortable making in-app purchases on various platforms and offering the same option on TikTok makes for an efficient purchase experience. We are in the early stages of engagement at TikTok and we are evaluating the results.”

ByteDance launched in India in mid-2017 and claims to have around 300 Mn monthly active users from India across TikTok, Vigo Video and Helo. German database firm Statista says TikTok alone has 200 Mn users, of which 120 Mn are active on a monthly basis, compared to 300 Mn Facebook users in India.

In 2018, ByteDance could barely meet its 2018 revenue target as a result of a sharp slowdown in Chinese advertising growth. It had reportedly told investors to expect revenue of $7.4 Bn.

This was shattering for the company as it never missed its forecast and 2018 miss was due to delay in monetising its new functions. The introduction of shoppable advertisements might give a boost to ByteDance’s revenue.