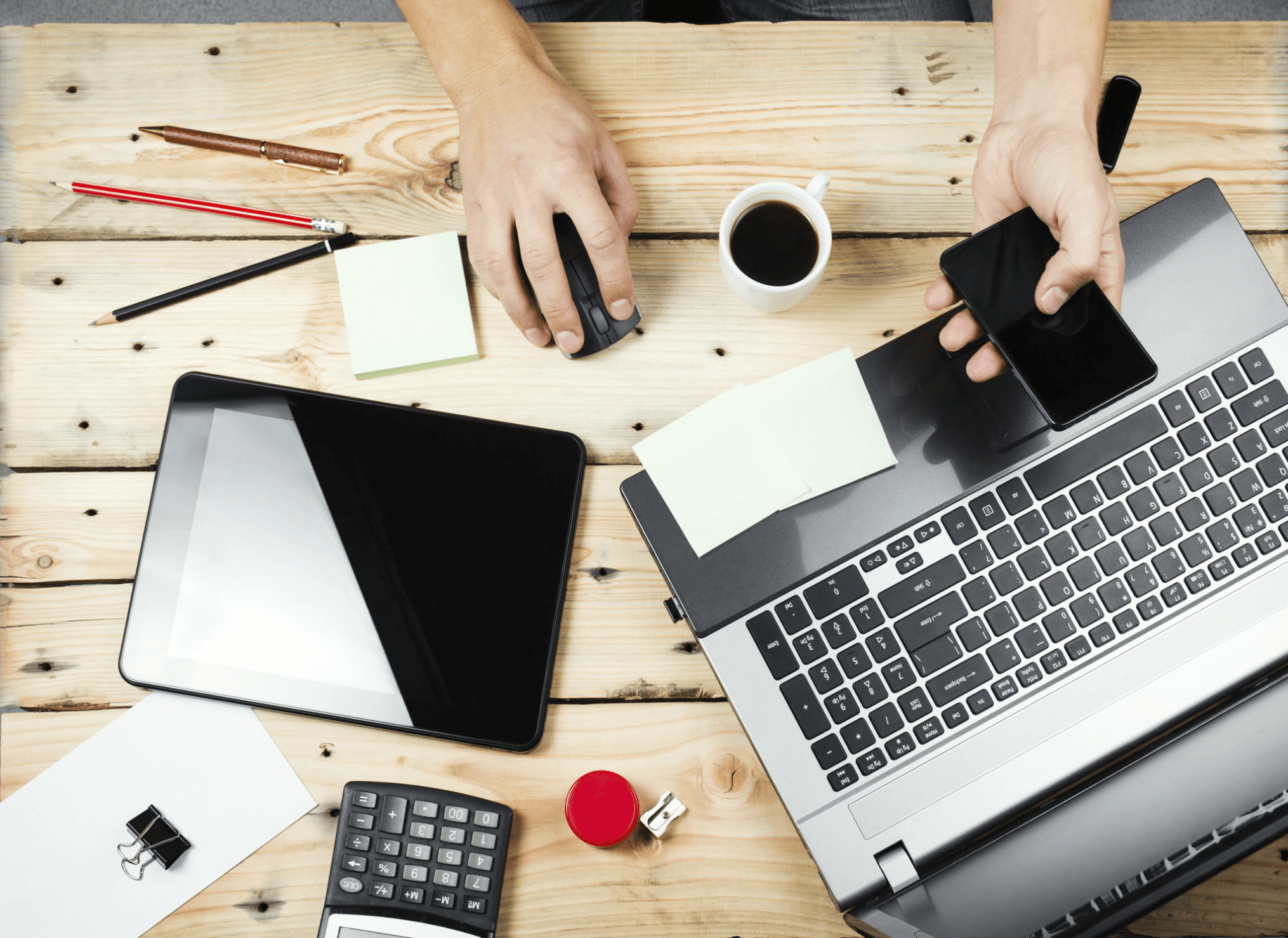 Entrepreneur. The word is now synonymous with a genius, a go-getter, someone who knows what s/he wants and is not afraid to do anything to get it.

India has been declared as the proprietor of the fastest growing startup ecosystem on the planet. Right from the public to the private sectors, everyone is jumping onto the colossal bandwagon that is the Indian startup ecosystem.

While our PM is out to raise a storm for Indian startups in Silicon Valley and other countries, back here in India our friendly neighbor, Gupta uncle, never shies away from sharing his two cents on what he thinks about entrepreneurs and their choice of a career.

So, here it is, without further delay, 10 hilarious posts which depict what an Indian entrepreneur hears everyday.

To MBA Or Not MBA 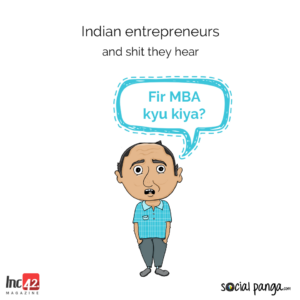 #FYR: After the entrepreneurial bug bites you, having or not having a college degree  doesn’t matter.

KPIs Are For Corporate Drones 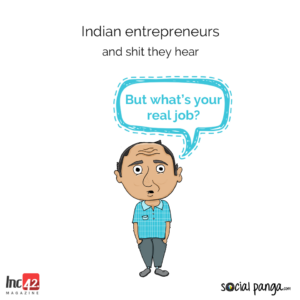 At a startup, you build your business from scratch. And if it requires you to do the plumbing along with making your first sale, you will do it, happily. But how do you explain it to Gupta uncle?

Seriously? Working At A MNC Is Not My Mojo 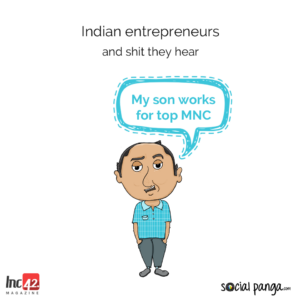 Yes, Gupta Jr. might be working for the biggest MNC in town but can he compete with the zing of starting your own business and watch it grow inch by inch, every single day? 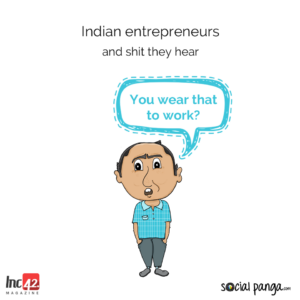 Last time we checked, formals are just a part of office décor, not the work spirit. 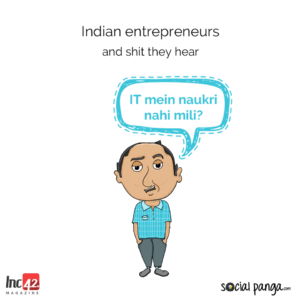 All that glitters is not gold. And ditching the sacred world of IT is not game over either.

What All Indian Parents Dread 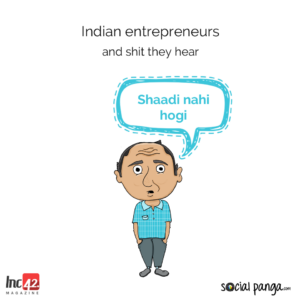 And what all Indian entrepreneurs cleverly avoid.

Difference Between The Could Have Beens And The Already Ares 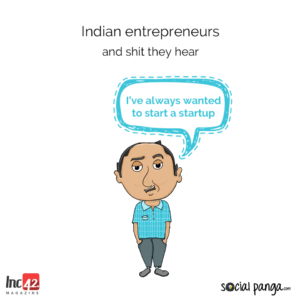 Guess what? Before the startup boom, everyone wanted to open their own restaurants.

Because Ideas Are Not Enough, Execution Is 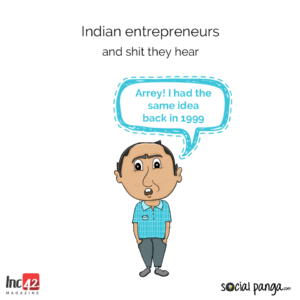 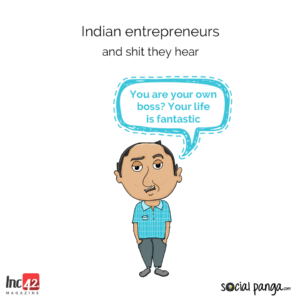 Spiderman got it right. Life is not at all rosy, as others make it out to be. Being your own boss might be fantastic but it also comes with responsibilities which are not meant for the faint-hearted.

Risks Sum Up The Experience 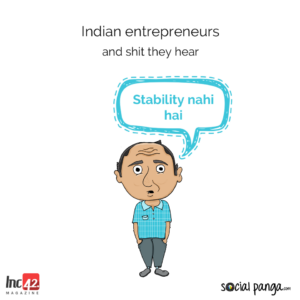 Risks = Fun, Challenging, Difficult, Daring. Stability can go and take a back seat for now.

In conclusion, we would like to say, being an entrepreneur is no walk in the park. Being an Indian entrepreneur however, is a different ball game altogether. Each day is different than the last. It’s indeed a hard job balancing everything without becoming crazy.

But no matter what Gupta uncle or anybody else says remember that at the end of it all, it’s not the destination but the journey that matters the most.

Shit just got serious. To the budding entrepreneur, we just want to say, we feel you bro!