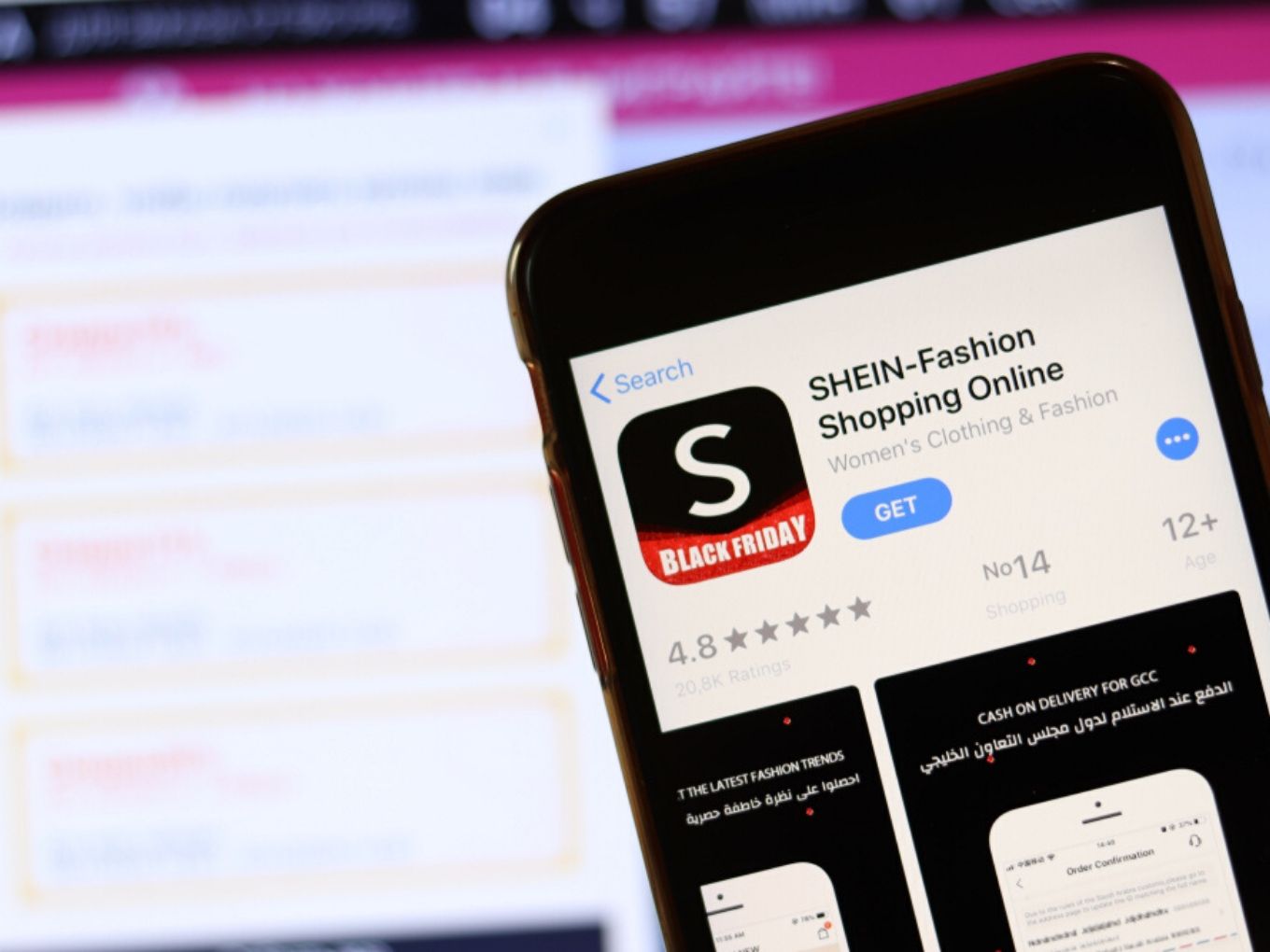 Shein and Club Factory has been accused of evading custom duty

Shein’s importer was charged by the customs department in June 2019 for labeling the products dispatched for customers in India as a business-to-business (B2B) transaction. As per an ET report, custom departments investigation highlighted that Sino India Etail was acting like an intermediary between Shein’s parent company Zeotop Business Co and customers in India.

The parcels were forwarded to Sino India Etail through Hong Kong’s logistics company JNE Co for one end consumer. Upon receiving the products, Sino would split them up into their constituent packages, print the invoices and ship them to end-consumers. Moreover, the department also accused the Sino India Etail of undervaluing the content of the packages, by three to four times.

Sino India Etail reportedly withdrew the petition after the Bombay High Court bench did not grant them the provisional release of their inventory. A senior official also told ET that this is a big win for the customs department, who had filed a case against Shein for evading duties.

The custom department’s action against Sino Indian Etail was a part of a larger crackdown of a dozen importers, who have been working for overseas ecommerce ventures. Besides Sino Indian Etail, ClubFactory’s importer Globemax Commerce India has also been in trouble with the customs department for tax evasion. In September 2019, Delhi’s customs department had also confiscated such deliveries from Club Factory’s warehouse.

Both Club Factory and Shein have also been accused of leveraging on Indian government’s custom duty policy by marking their orders as “gifts”. As per a provision in the customs duty policy had a provision that allowed duty-free imports of gifts and samples as long as they’re below 5K. After the matter came to light, the Indian government decided to do away with the policy in November 2019.

Besides this, Club Factory has also come under the scanner for selling counterfeit products and “Schedule H drugs” without prescription. Schedule H is a class of drugs with high alcohol content and cannot be purchased without a prescription from a qualified medical practitioner. India has classified 551 drugs under Schedule H till date.

Club factory’s CEO Vincent Lou told Inc42, “Selling drugs is against our policy and third-party sellers found listing such products are immediately barred from our platform. We are working towards implementing measures to prevent the listing of such products under disguise in other categories. But some sellers do try to sell drugs and pretend they are selling something else.”