Shared Mobility Startup Loca Bags Its First Round of Funding From Stellaris, Fosun, Others

Shared Mobility Startup Loca Bags Its First Round of Funding From Stellaris, Fosun, Others 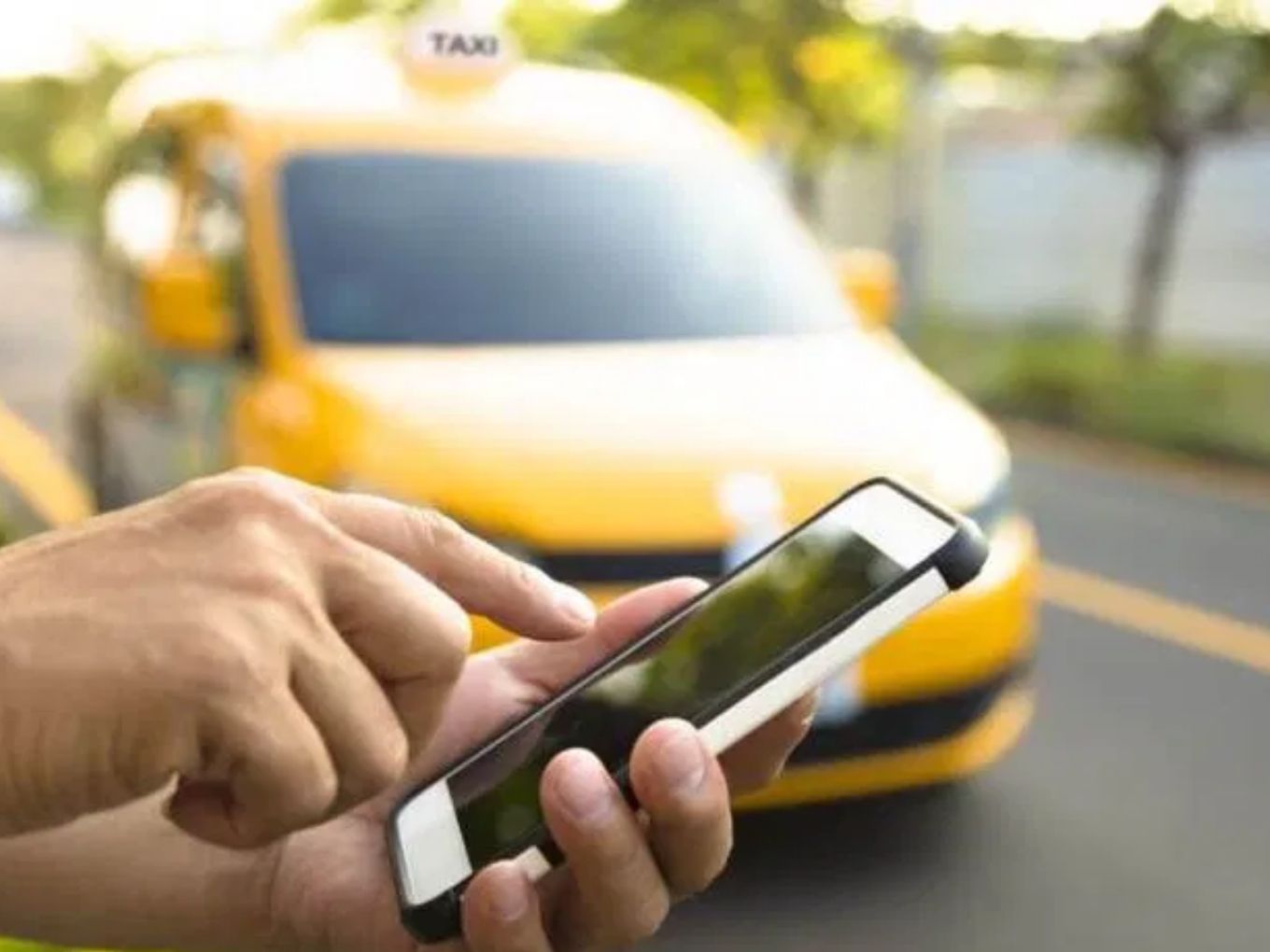 Bengaluru-based shared last-mile connectivity provider Loca has raised an undisclosed amount of funding in its first round of investment.

Reportedly, the investment round was led by Stellaris Venture Partners, China-based Fosun RZ Capital and a group of individuals including Aprameya Radhakrishna, cofounder of Taxiforsure, Mayank Bidawatka, cofounder of Vokal and Rohit MA cofounder of Cloud Nine.

Although the startup hasn’t shared the amount of capital raised, a source close to the matter told LiveMint that Loca has raised around $5 Mn in this round.

Loca plans to invest the funds to expand its presence to all major metro stations in Bengaluru. Additionally, it wants to build its tech and operations teams and has plans to expand its operation to new cities. The startup is also targeting to operate in New Delhi by early next year.

The company conducted field trials for more than nine months, developing Loca’s ride-sharing algorithm, before launching the services in April 2019. The startup was cofounded by Gautam Patil and Krishnakumar Ramachandran.

In a statement, the company highlighted that the micro-mobility market in India sees around 100 Mn trips per day, however, Loca feels that this market is unreliable and unaffordable currently.

Loca also shared that it was this gap which encouraged the startup to set up local networks of shared mobility with a fleet of minivans and cars, dynamically routed based on real-time demand.

The company claims the average Loca user gets into a cab within 2.5 minutes of getting out of the metro, even during peak hours. He also believes that the service value at its current price point can help the company build a large scale set up across India.

With several Indian cities plagued by traffic congestion problem, there have been a rising demand for cab sharing startups. These services not only help the users to commute with ease but also reduces the number of cars on the road thereby cutting down on emissions and congestion.

Bus ticketing startup redBus in June 2018 also entered the Indian carpooling space with the launch of its new vertical — rPool. Company’s rPool is integrated into the redBus app and currently operates in cities like Bengaluru, Hyderabad and Pune.