rPool is now available in Bengaluru, Hyderabad and Pune

It is integrated within the redBus mobile application 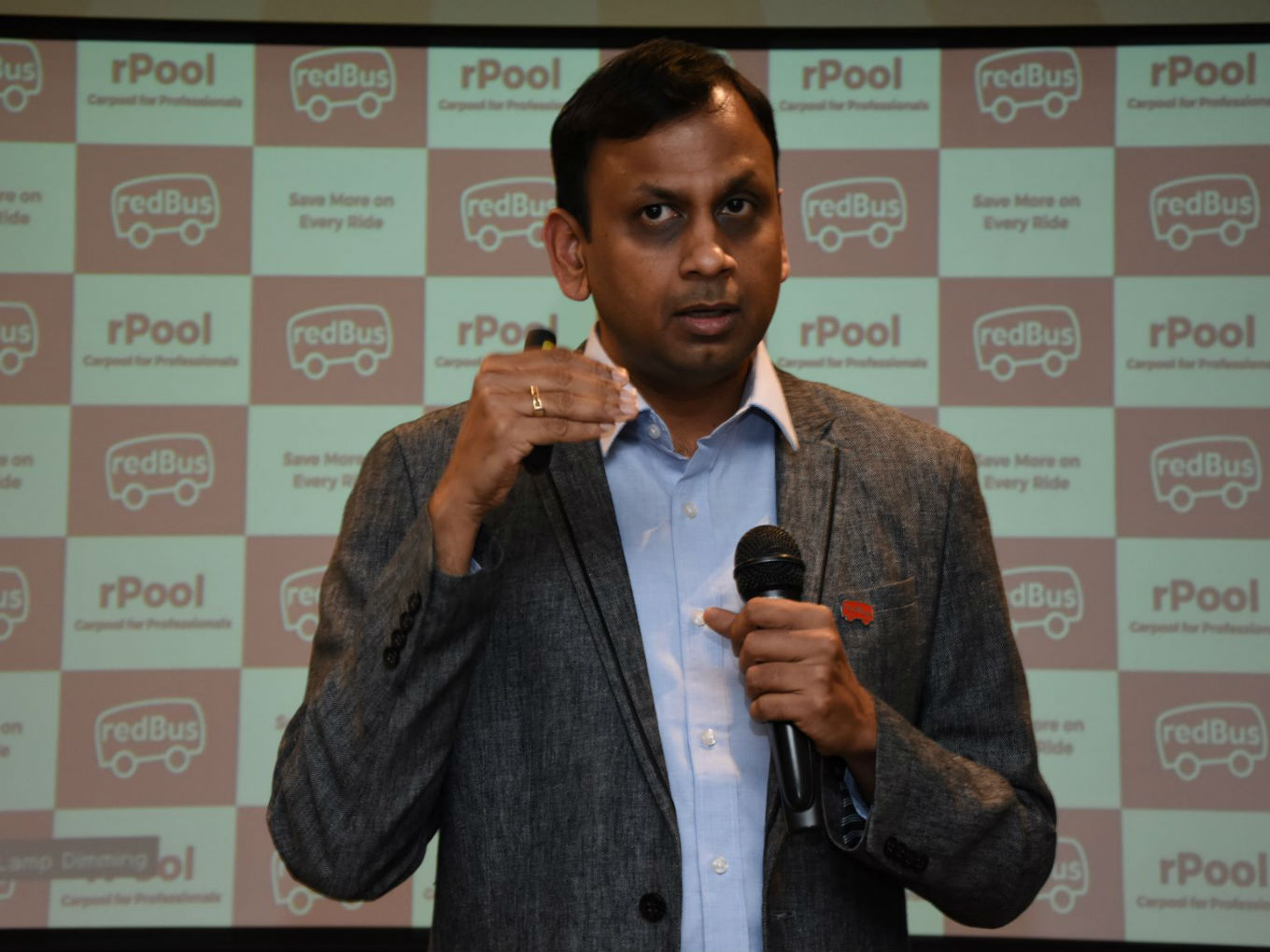 Bengaluru-based bus ticketing platform redBus has announced the launch of its carpooling service rPool which will allow office commuters to avail and offer rides in their personal vehicles to others while travelling between home and office.

According to the company, the pooling service uses advanced technology to connect ride givers and ride takers in a fast convenient manner possible. Its matching algorithm ensures that ride givers don’t have to deviate from their daily work route and ride takers get to travel the maximum distance of their commute as a part of this service.

The carpool service is integrated into the redBus app and is now live in Bengaluru, Hyderabad and Pune.

The launch of rPool emerges from the need to develop sustainable solutions for dealing with the increasing traffic and congestion problems in Indian cities.  According to the company, the increasing rates in ownership of private vehicles over the last decade outpaces the development of infrastructure needed to sustain them resulting in cramming, impact the quality of life, environment and the economy.

“rPool, our new carpooling service, is a systematic solution, not only to decongest roads but also offer commuters, a viable option that helps them save fuel and time. With the right implementation and adoption at scale, carpooling can significantly reduce vehicular traffic during peak hours in urban cities,” said Prakash Sangam, CEO of redBus.

He also explained that if four people share one car for 10km via the rPool platform, one can save around 4 to 5 litres of fuel thus reducing the CO2 emissions by nine to 11kgs.

The company claimed to have sold more than 180 Mn bus tickets till date and has a customer base of around 20 Mn users. redBus is now part of the MakeMyTrip group.

How Does rPool System Work?

According to the company, the rPool service is restricted to working professionals who undertake daily commute. The users are verified through their mobile number and their organisation’s corporate email id.

In a bid to celebrate the launch of the service, redBus would be charging zero commission for five years for the first 500 ride givers from Bengaluru, Hyderabad and, Pune each.

Apart from this, the ride givers will also receive incentives in the form of reward points that can be redeemed at fuel stations and Amazon Pay while ride takers on rPool would also be provided accident insurance free of cost for each ride.

The carpooling service will also allow the women to ride givers or takers to choose to travel with women alone. It will use number masking to allow users to connect with each other via the redBus app without revealing their phone numbers to each other thus ensuring privacy.

The development comes at a time when several Indian cities are plagued by traffic congestion problem. Also, vehicular emissions further contribute to air pollution. Carpooling services not only help the users commute easily, but it also reduces the number of cars on the road thereby cutting down on emissions and congestion. Similar kind of services is also offered by cab-hailing giant Ola and Uber.

A Statista report predicts that revenue of Indian ride-hailing market is expected to show an annual growth rate CAGR of 8.8% to reach $41,059 Mn by 2023.