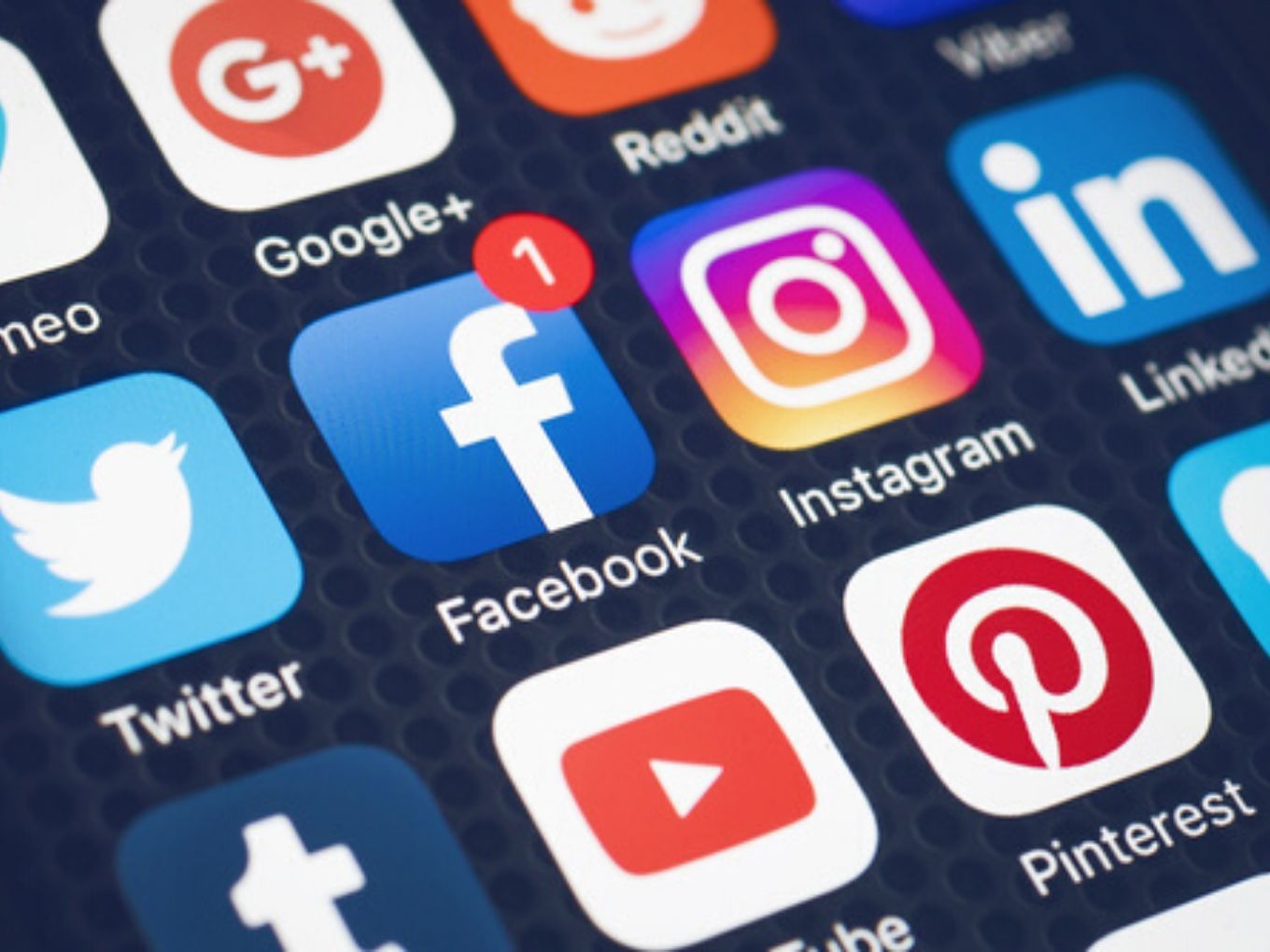 ShareChat, in its letter to the minister of information and technology, Ravi Shankar Prasad, said that the government should make it mandatory for non-Indian social media platforms, which are having more than 1 Mn daily active users, to set up offices in India.

ShareChat’s letter to the Union minister comes at a time when the government is already looking to finalise the amendments in the IT Act’s Intermediary Guidelines. As of now, the guidelines implement that companies with over five million DAUs are only required to set up their offices locally. These guidelines, which were introduced in 2018, are focussed on making online companies accountable for the content available on their platform.

The social media platform also requested the government to introduce a new legal framework that brings supervision and has powers to investigates compliance of foreign companies. It has also urged the government to make it mandatory for these companies to ensure traceability of messages along with providing metadata on law agency’s request.

In the letter, ShareChat’s head of public policy Berges Y Malu highlighted that the government can consider empowering a body for enforcing codes of practices and prescribe financial penalties for non-compliance. “These platforms have come under scrutiny globally, as in many cases their internal systems and processes have been found wanting from a consumer safety and data privacy perspective,” Malu was quoted by ET.

Highlighting that the current norms only regulates compliance to the due diligence standards on a content-by-content basis, ShareChat urged the government to bring new provisions to improve scrutiny of these platforms.

Moreover, ShareChat also said that the government needs to introduce a framework to make these platforms safer for users under the age of 18. The company suggested that the government can follow something like the US’ Children’s Online Privacy Protection Act for the same. However, the company refuted the idea of proactively monitoring social media platforms.

Notably, the Ministry of Electronics and Information Technology (MeitY) had proposed these amendments in the IT Act with an aim to curb the misuse of social media platforms and the spread of fake news. The IT ministry is expected to finalise the amendments to the Intermediary Guidelines (Amendment) Rules by January 15, 2020.

While SharChat is requesting the government to further tighten the norms, other internet giants including GitHub, Wikimedia Foundation and Mozilla, had earlier opposed the amendments in an open letter to MeitY. They had said that this provision will harm the vibrancy of the Indian digital ecosystem.

Moreover, the trade association of the Indian IT-BPM industry, NASSCOM too had expressed concerns about the resulting reduced competition in the digital economy because of this provision.

However, Mukesh Ambani-backed Reliance Jio had supported the provision and said that any proposal mandating the platform service providers to provide required information to law enforcement is often protested on grounds of violation of freedom of speech and expression. “We submit that such protests are without any basis and the government must ignore them,” the company added.