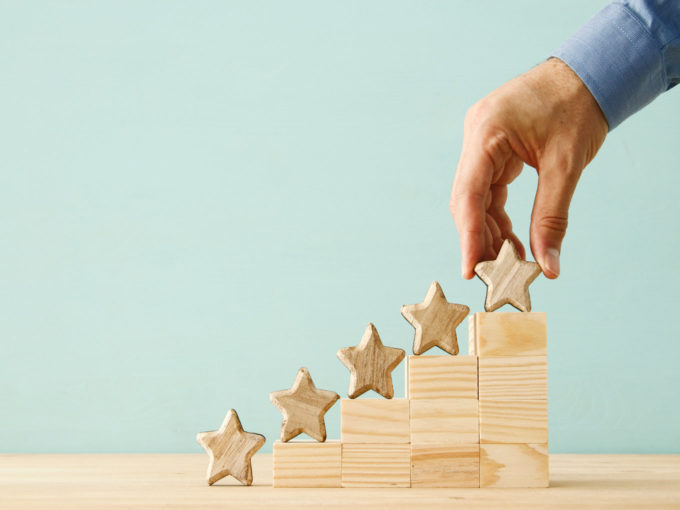 Reviews on online marketplaces not only determine customer choice, but they also place a product high on keyword searches. This has led to many businesses opting for fake reviews lately.

The glowing appraisals are sold for £13 (around INR 1,200) a time by rogue marketing firms, says a Daily Mail investigation.

According to the report, the companies use an army of ‘testers’ to post the four-and five-star reviews online. “The testers are given a small fee and a refund for the cost of buying the products they have to recommend. One review firm, AMZTigers of Germany, boasts of having 3,000 UK testers,” says the report.

“It is 15 euros (around INR 1200) per review but much cheaper when you buy a package. If you don’t like the comments and we can change the tester. It’s not really legal but it’s not really illegal. So it’s like in a grey zone,” an employee was quoted as saying by the Daily Mail.

The review website blatantly says that it helps businesses get verified reviews from real people. “Our more than 60,000 product testers throughout Europe specialise in writing reviews quickly and reliably,” it reads. The company had apparently faced legal action from Amazon, which had deleted some reviews.

Back home, Amazon, Zomato, Flipkart and few others have been victims of fake reviews. This is despite various methods followed by them to curb such reviews.

For instance, Amazon says it uses a series of algorithms to see if the website has had many comments in a short period. Zomato introduced project Fairplay in 2017 to fight fake reviews. Zomato has been working on its Neutrality Team that will filter and delete fake reviews.

Speaking on the importance of such an initiative, Tanvi Duggal, Head Neutrality of Zomato, said last year, “In 2017, we ran a series of initiatives to ensure Zomato remains a credible and a bias-free platform for our users and restaurant partners. One such initiative was to allow restaurant partners to report reviews (Project Fairplay) that were written by users to blackmail restaurants in lieu of discounts or free meals.”

Zomato also said that such restaurants resorting to creating fake reviews may see a spike in their rating but ultimately it’s their services that speak volume. Such reviews are filtered and deleted from Zomato by its Neutrality Team resulting in a dramatic decrease of the restaurant’s rating.

Flipkart also, through a blog post, said that fake reviews and false ratings are arguably the most annoying drawbacks and that they compromise the customer’s trust in the product, the platform and lower the quality of the shopping experience. “Fake reviews can dent a customer’s confidence and discourage them from buying online. That’s why Flipkart has taken stringent measures to identify and eliminate cases of fake product reviews and ratings,” it says.