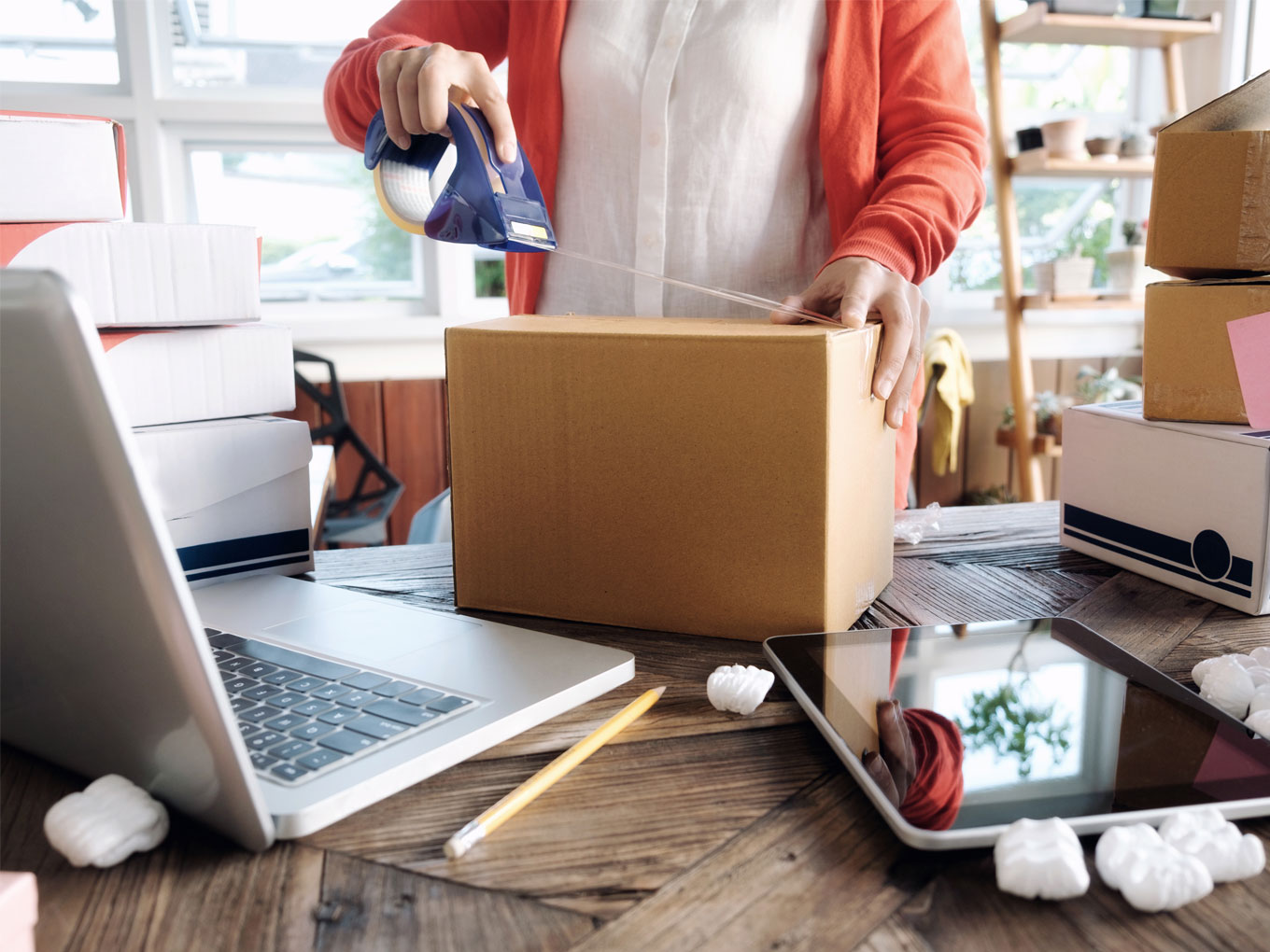 For thousands of ecommerce sellers who sell their wares on various ecommerce websites, a fresh start on any new ecommerce website is a problem. So, these sellers have decided to seek interoperability of their reviews and ratings.

The sellers believe that this interoperability will help small sellers escape discrimination from major ecommerce companies, since positive reviews and ratings on online platforms help a seller attract more customers and notch up better sales.

The claim that major ecommerce players are biased towards large sellers has existed for quite some time.

An Ahmedabad-based seller said, “We spend a lot of money on promotions across platforms, including Facebook and Instagram, to improve our ratings. Sometimes, we also spend for better placements on ecommerce sites through sponsored ads. But, if, for any reason, we stop doing business on that platform and shift to another, we lose those ratings and have to start from scratch to work our way to the top of search listings. This stops many of us from switching to other ecommerce sites.”

Sellers said the option to port seller reviews and ratings across online marketplaces will give them a level playing field. They also complained about false user ratings on ecommerce platforms that are often used to mislead customers.

Recently, the Justice Srikrishna committee introduced the draft of Personal Data Protection Bill in which it addressed the data portability topic of users.

Even though the draft ecommerce policy borrows heavily from the Data Protection Bill, sellers said they still do not own their reviews and ratings on the sites of large e-tailers.

A spokesperson for the All India Online Vendors Association (AIOVA), which comprises around 3,500 sellers, said, “This industry works on trust. Many times, honest sellers face backlash due to fraud by new entrants or malafide sellers.”

In line with this, the seller groups are pushing for a neutral rating and reviews platform on the lines of India’s credit information agency Cibil that can be shared across ecommerce sites.

“A cross-platform for merchant accreditation will be a welcome move for consumers and even small marketplaces that can leverage their low-set up cost in offering lower cost of sales to sellers,” said the AIOVA spokesperson.

Inc42 had earlier reported that the ecommerce policy draft aims to ensure a level playing field for local businesses in digital trade in India, where deep-pocketed foreign companies are investing and contesting aggressively.

The government is considering including measures to promote Indian companies by giving them incentives as China did, and engaging with global Internet companies to see if local companies can be given preference on websites within the country.

At the same time, it is to be noted that sellers have not found much stand in the details of draft policy which have surfaced till now.

In June, since it was reported that the Reserve Bank of India may introduce mobile wallet interoperability rules, the mobile wallet industry has been waiting eagerly for the release of the guidelines.

The ecommerce sellers’ demand for interoperability of their reviews and ratings is a fair and just demand as well, and something that the government should look at codifying in its upcoming ecommerce policy.