Self-Regulation Is The Best Option For Video Streaming In India: Netflix Head

Self-Regulation Is The Best Option For Video Streaming In India: Netflix Head

Governments across the world are pushing for online censorship 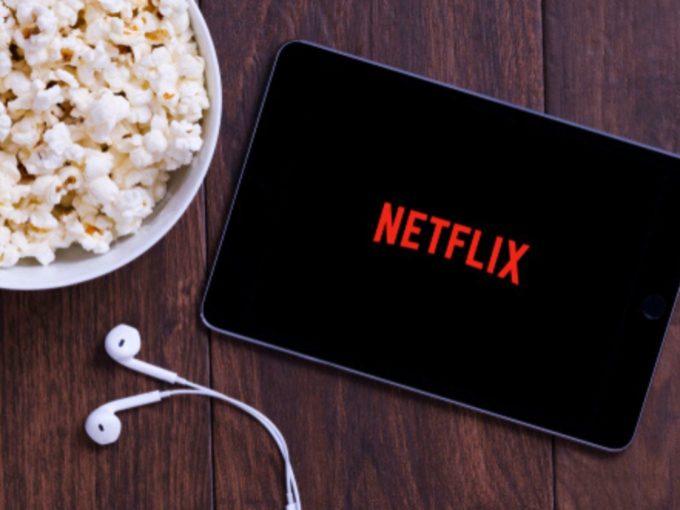 At a time when India is focussing on regulating internet-based businesses in the country, Netflix founder and CEO Reed Hastings believes that there might be problems with the internet but not with Netflix. Fears over censorship for OTT content have recently raised obstacles for video streaming companies.

Speaking on the sidelines of an industry event, Hastings said that the while governments may have problems with social media and user-generated content platforms, online video streaming platforms are attracting less scrutiny from them. The Netflix founder said that although the norms laid out by the various government to censor online content are more or less similar, the company has to adhere to local laws of every country. “Governments are working on bringing self-regulation code and I believe that it is the most pragmatic approach to avoid such issues,” he added.

While online video streaming platforms are getting demands for banning some shows which allegedly hurt sentiments of religious communities, Hastings said that Netflix doesn’t have much content which falls in this category. Although he accepted that shows such as Sacred Games have attracted controversy in India because of explicit nature and some controversial sequences, he added it is streaming freely in countries with stricter laws such as Saudi Arabia. Though, Hastings didn’t go into the details of how Saudi Arabia banned an episode of Hasan Minhaj’s The Patriot Act about the country’s internal practices and international policy.

During the course of his talk, Hastings also announced that Netflix will invest INR 3000 Cr on producing original content in India. Besides creating India-based content for its OTT platform, Netflix is also planning to expand its Mumbai team, which currently has around 100 employees.

While Netflix has around 160 Mn subscribers globally, Hastings refused to give out the total number of users in India and said that it is the early days of Netflix in the country. Notably, the video streaming platform was launched in India in 2016.

In India, Netflix competes with Hotstar, Amazon Prime, Alt Balaji, Voot, SonyLIV and others. On how Netflix is trying to overcome this competition, Hastings said that content is the key. “If we have amazing content from around the world, people are willing to pay for that,” he added.