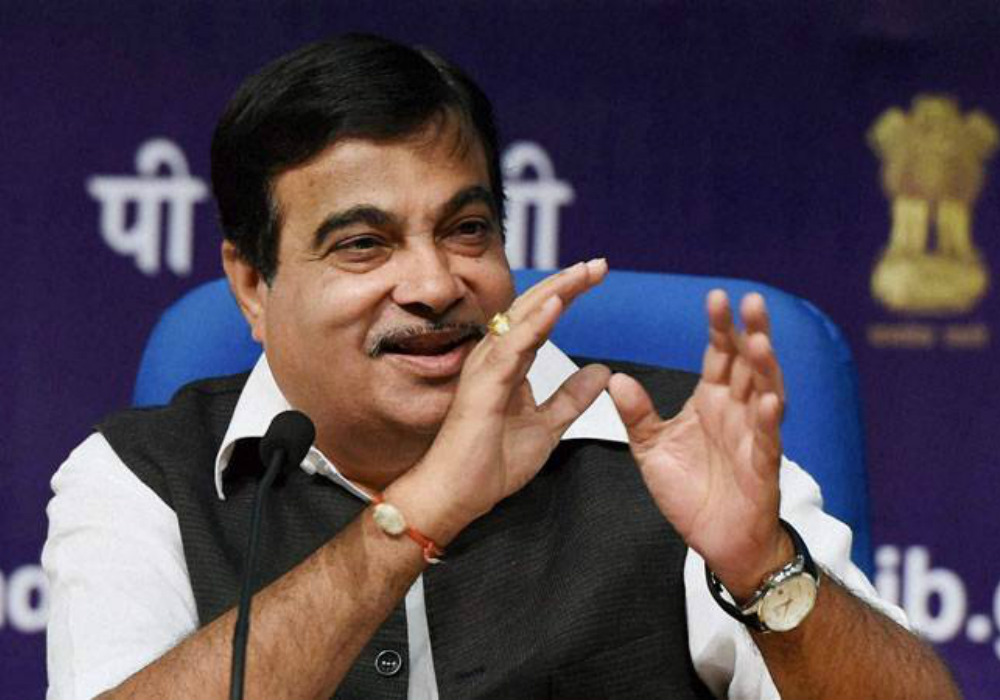 Tech and car enthusiasts are rooting for the launch of electric cars and self-driving cars in the country. However, Union Minister for Roads and Transport Nitin Gadkari in a recent statement said that India will not see self-driving cars plying on its roads. This is because the government feels that this would result in a loss of jobs for millions of drivers in the country.

Talking about the same, Nitin Gadkari said, “Today, you see millions of jobs are being created in the transport market by truckers and taxi aggregators. Such technology will make millions jobless.” He further added that the current technology isn’t suitable for the Indian market.

Nitin Gadkari, however, did not deny the possibility of adopting the same a few years down the line. Earlier today, it was reported that the government was looking to enter the online cab aggregator market, which is currently ruled by players like Uber and Ola. As per reports, the government is in the process of launching a ride-hailing app.

The State Of Self-Driving Cars

Currently, the market is dominated by big players like Mercedes-Benz, General Motors, BMW, Toyota, and Tesla. In recent years, Internet-based companies Google and Uber have also forayed into the realm of driverless vehicles, Google with Waymo and Uber with Uber ATG. In India, Tata Elxsi, the Tata Group’s design and technology firm, has been working on self-driving cars.

With the recent announcement by the Union Minister for Roads and Transport Nitin Gadkari, makes self-driving cars a far-fetched dream for India in the near future.