The startup focusses on indie and emerging artists unlike mainstream apps

Flutin was founded in 2014 by Vishu Gupta and Prankush Roopanwal 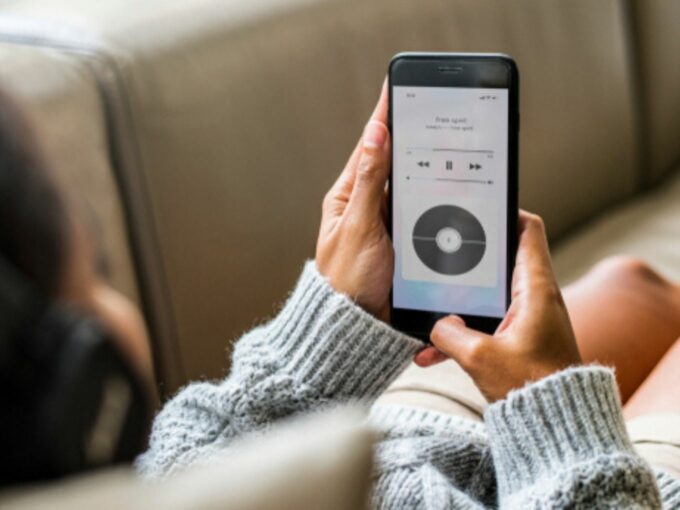 Noida-based over-the-top (OTT) music streaming platform Flutin has raised undisclosed funding in a funding round led by Japanese video-gaming major SEGA. GHV Accelerator and some angel investors also participated in this funding round. With the new funds, the company is planning to increase its user base in the key performing market such as the US.

Flutin was founded in 2014 by Vishu Gupta and Prankush Roopanwal. The startup uses artificial intelligence (AI) technology to track music listening patterns of its users and recommends music tracks which would they like to listen next.

Based on analytics, Flutin also suggests music tracks to users of emerging artists based on activities, locations, and music preferences. In this way, the company is helping independent artists to grow their fan base and popularity.

Highlighting that 63% of total music revenue in Japan comes from independent music, Gupta said that SEGA understands that this trend will be reflected globally in the upcoming times, which prompted the investment in Flutin.

The music streaming startup claims to over 300K daily active users (DAUs) which are streaming close to 3 Mn songs daily. Flutin also claims that so far over 9 Mn songs have been downloaded by its users. Flutin was previously known as Pindrop Music.

Investment director of SEGA Toshihisa Kiyomiya said that in markets like India where streaming music and music-based mobile apps are gaining popularity, SEGA sees great potential for growth and innovation.

In recent years, online music streaming apps have attracted many users even from the Tier 2 and Tier 3 cities, thanks to cheaper internet and the entry of international players such as Spotify, Amazon Prime Music, among others.

However, it is still the Times Internet-backed Gaana which is currently leading the segment. Recently, has emerged as the biggest music streaming platform in India with control of over 30% of the market in January.

Gaana is followed by JioSaavan and Wynk which have a market share of 24% and 15% respectively. Global music streaming players like Spotify, Google Play Music, Amazon Prime Music and YouTube Music are trailing behind the Indian players currently.