Equanimity Investments Mark The First Close Of Its $31.4 Mn Fund

Equanimity Investments Mark The First Close Of Its $31.4 Mn Fund 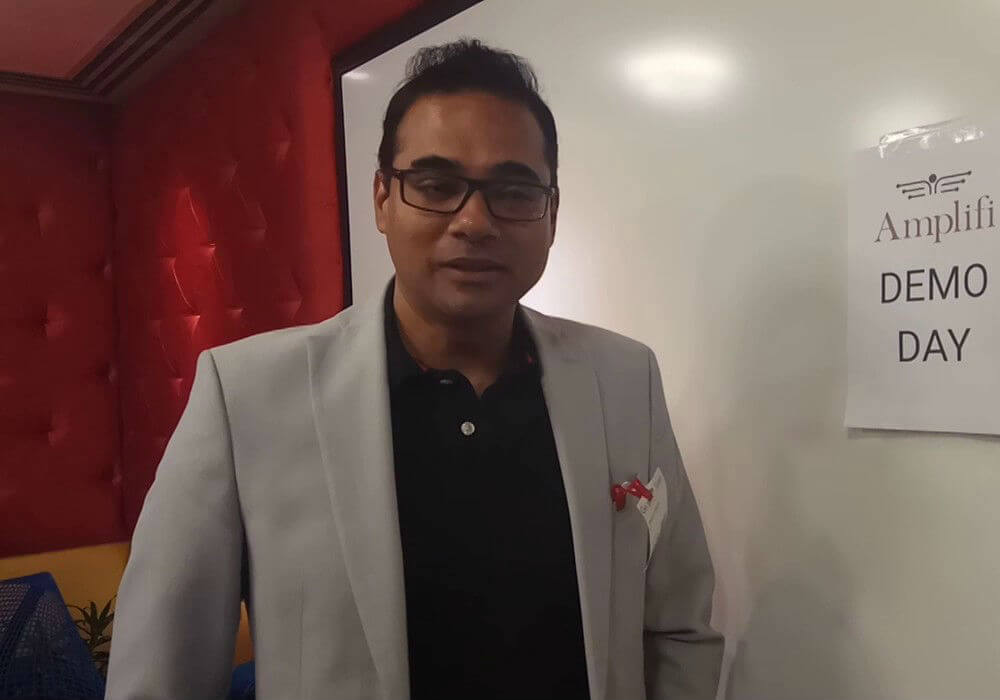 Equanimity Investments, a venture capital fund founded by Rajesh Sehgal, has completed the first close of its $31.4 Mn fund with $11 Mn (INR 70 Cr).

Confirming the news to Inc42, Sehgal said that the company has closed the first round with a list of marquee investors on an invitation-only basis.

He added, “The total raise is $31.4 Mn (INR 200Cr) and we will be done with the balance in the current year itself. We are now focused on deploying capital to back businesses that use technology as their backbone to create world-class businesses across sectors.”

Former Head of Private Equity (Southeast Asia, South Africa and Middle East) of Franklin Templeton Investment, Rajesh Sehgal launched Equanimity Investments in 2017 to invest in companies with innovative business models that are engaged in the development of new products or services.

Sehgal added, “The opportunity set for investors and startups is tremendous as India is transforming at a rapid clip that we haven’t seen before.”

The Equanimity Investments based in Mumbai is backed by Mark Mobius of Templeton Emerging Markets Group and Vijay Advani, President and COO of TIAA Global Asset Management among other.

Earlier,  Sehgal had clarified that the fund will be used to back 20 early-stage tech startups across sectors.

He added, “The focus is tech-enabled companies. By that, what we mean is technology should help the business scale up rapidly. Secondly, the technology should ensure a sustainable business model. So essentially, we are looking at Pre Series A and Series A firms that are using technology to bring in scalability and sustainability.”

The ticket size of investments, Sehgal pointed out, will range between $500K to $3 Mn. The newly-launched fund will have a lifespan of seven years, which could be extended by another two years.

Speaking about the fund’s objective, Sehgal told Inc42, “At Equanimity, we believe that the startup ecosystem is growing and becoming more organised. This is an opportunity for investors like us to back and encourage entrepreneurs to build their businesses with some use of technology. What is lacking in the ecosystem are mature investors like us who can help the startups and mentor them. We will typically want a board seat in the startups we invest in.”

It remains to be seen what companies Equanimity Investments chooses to help in its growth with its venture capital funds.