Scandid Managed To Be A ‘Star’ At SeedStars World, Bagged $5 Lakh Investment

Scandid Managed To Be A ‘Star’ At SeedStars World, Bagged $5 Lakh Investment 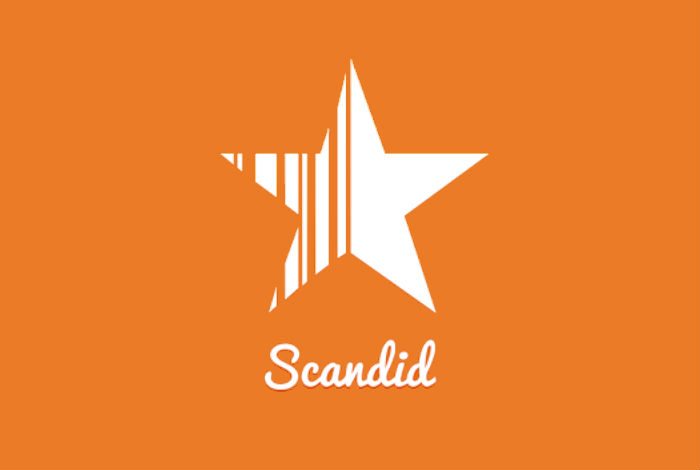 Startups have been able to prove their mettle every now and then. They are growing at much faster rate than expected. It is evident by victory of a Pune-based startup Scandid at recently concluded Seedstars World(SSW) which is global startup competition held in Geneva where the company pitched for their product before the grand jury.

This will entitle the startup for an equity investment of $5 Lakh by SSW. Scandid competed with 9 other startups from across the globe.

SSW is startup competition for emerging markets and is supported by venture builder Seedstarts. It is one of the biggest innovation and tech conferences in Europe.

The company aims to help customers make the best deal in terms of price by scanning the bar codes of the products from various sites. The Scandid app was launched last year and has seen more than 50,000 downloads. Scandid also allows buyer to make the best choice in shopping by means of comparison of offers, deals and coupons. On an average, Scandid witnesses over 50,000 transactions every month with an average ticket size of INR 1,200.