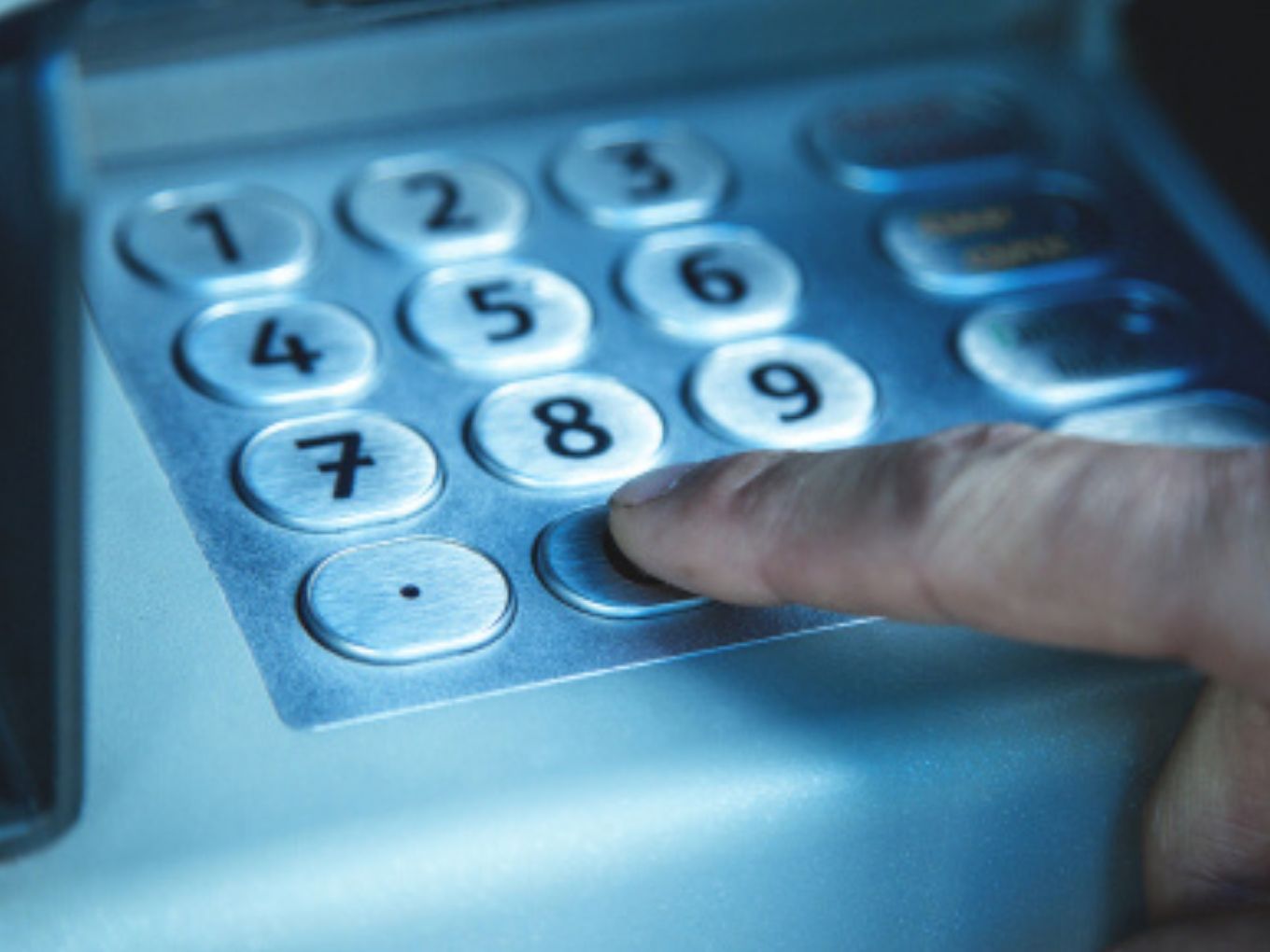 Customers can withdraw cash using OTP at all SBI ATMs from January 1, 2020

In a bid to ensure security to users withdrawing cash from automated teller machines (ATMs), State Bank of India (SBI) is now planning to introduce a one-time password (OTP) based withdrawal.

SBI took to Twitter to announce that users will be able to withdraw money from all SBI ATMs across the country from January 1, 2020. As of now, this process will be applied only between 8 PM to 8 AM in all the SBI ATMs. “Introducing the OTP-based cash withdrawal system to help protect you from unauthorised transactions at ATMs. This new safeguard system will be applicable from January 1, 2020, across all SBI ATMs,” SBI said in its tweet.

Further while explaining how the new feature will work, SBI said that users will receive OTPs on their registered mobile number and upon punching the OTP, a customer will be able to withdraw the cash. Moreover, a user can only opt for OTP-based feature if the total withdrawal amount is greater than INR 10K.

According to SBI, the new feature is added amid the wake of unauthorised transactions done by scamsters using skimmed or cloned debit or credit cards.

In addition to this OTP-based withdrawal feature, National Payments Corporation of India (NPCI) has been pushing for unified payments interface (UPI)-enabled cash withdrawals through ATMs.

Recently, Bank of India, in partnership with end-to-end cash and digital payment solution provider AGS Transact Technologies, announced that it will be introducing UPI-enabled cash withdrawal for its customers in the next three to six months. Notably, AGS Transact is also in talks to roll out this feature in other banks.

Previously, the government had also brought cardless withdrawals at ATMs with Aadhaar cards. The users had to use their unique 12-digit Aadhar code to withdraw cash, however, the process was more complicated than OTP or UPI-based withdrawals. With UPI-backed cash withdrawal, users can withdraw with just a single scan. Other banks let users withdraw money with a mobile OTP authentication without cards.