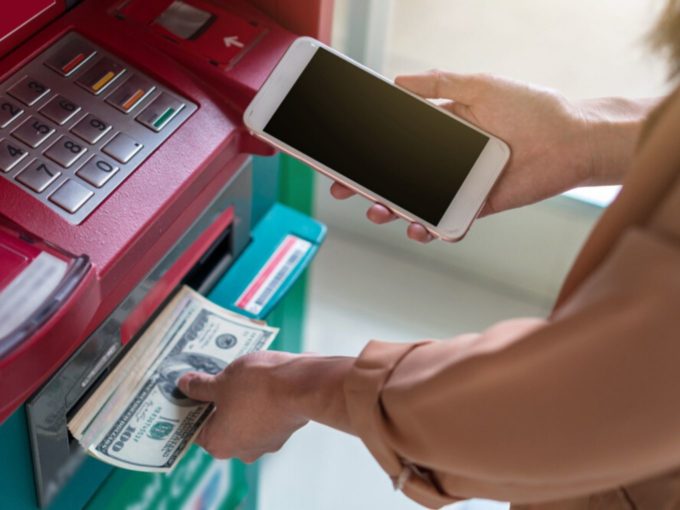 To make cash withdrawal seamless and reduce the need for cards for such transactions, National Payments Corporation of India (NPCI) has been pushing for unified payments interface (UPI)-enabled cash withdrawals through ATMs. Now, it’s finally here.

Bank of India, in partnership with end-to-end cash and digital payment solution provider AGS Transact Technologies, will be introducing UPI-enabled cash withdrawal for its customers in the next three to six months. AGS Transact is also in talks to roll out this feature in other banks.

The NPCI will be managing the Bank of India-AGS operation. To do so effectively, NPCI has also set up a committee to review the interoperability guidelines, before opening the feature to other banks.

When enabled, the customers can withdraw cash by simply going through the stated instructions on the ATM and scanning a QR code just like they would for any other UPI transaction. This hassle free mode of cash withdrawal eliminates the use of payments cards like debit or credit. All a user needs is a smartphone and a UPI account.

The cardless transactions is a tried and tested method. For instance, some customers also use their Aadhaar card to withdraw cash. The users have to use pin in their unique 12-digit Aadhar code to withdraw cash, however the process was a little complicated. With UPI-backed cash withdrawal, users can withdraw with just a single scan. Other banks let users withdraw money with a mobile OTP authentication without cards.

This month, media reports also suggested that NPCI is planning to collaborate with income tax (IT) department of India to enable tax payments using UPI. In addition to this, the income tax department is also looking to roll out other digital mode of payments — digital wallets and credit card — for IT payments.

Launched in 2016 by NPCI, UPI has become one of the most popular modes of payments in India by crossing over a billion transactions in October 2019. Within three years, it has become a major threat for major card players like Mastercard and Visa, among others.

In October 2019, UPI crossed 1 Bn transactions mark, responsible for around 50% of the total transactions through its platform. In its November report, the NPCI revealed that UPI had reached 1.22 Bn transactions for the month, though the value of transactions declined slightly in comparison to October.