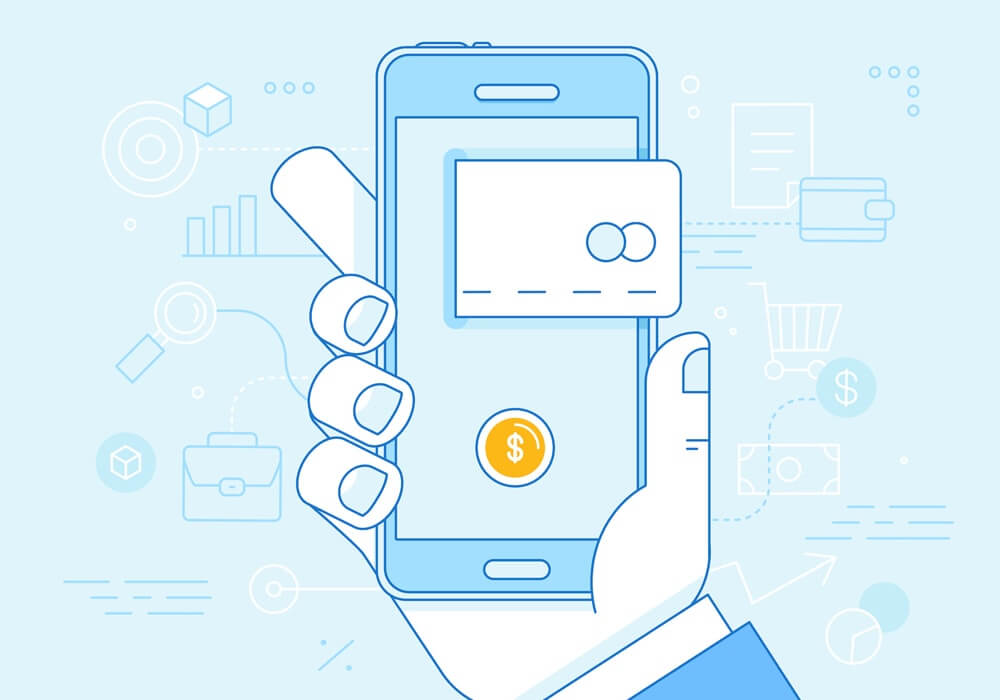 Mobile payment services company, MoneyOnMobile Inc., has announced the launch of a new biometric-based ATM cash-out solution. In the initial phase, the company had activated 3,000 units, and expects another 3,000 activations in the coming months. Prior to launch, MoneyOnMobile had over 5,000 MOM ATM units operating in the field.

Speaking on the development, Harold Montgomery, CEO and Chairman, MoneyOnMobile said, “Our goal for 2018 is to expand our MOM ATM product line and the total number of deployments, and this biometric-based MOM ATM cash-out solution is a strong step towards achieving that goal.”

This new biometric MOM ATM leverages both the Open Banking APIs of its banking partners and the Indian government’s national identity system known as Aadhaar. Consumers can receive cash from their bank account by scanning their fingerprint on the new biometric reader – the fingerprint is linked to the consumer’s bank account, and substitutes for the debit card.

Participating MOM Merchants provide the cash from their till just as they do when using the company’s existing MOM ATM and a debit card swipe. The payment platform of the Dallas headquartered company which was founded in 2006 aims at connecting retailers to its banking partners and the Aadhaar system making the entire transaction seamless.

The Aadhaar Enabled Payment System (AePS), a Government of India initiative, was launched to empower a bank’s customer to use Aadhaar as his/her identity to access their Aadhaar linked bank account. Using AePS, the bank account holder can perform basic banking transactions like cash deposit, cash withdrawal and balance inquiry.

Ranjeet Oak, Head–India Operations, MoneyOnMobile said, “The launch of AePS-based biometric service by MoneyOnMobile, will enable our underbanked consumers to have easy and quick access to their bank accounts just by visiting one of our enabled retail partners spread across 700 plus cities across India. As this service was much awaited by our retailers, we are pleased that we were able to swiftly adapt to their recommendations.”

The process for a consumer to withdraw cash using an AePS –based MOM ATM is similar to the current handheld MOM ATM, but instead of handing over a card that is swiped through a machine, the customer places their fingerprint on a biometric reader. Once the system authenticates their ID, the retailer can process their cash-out request in the same manner as the handheld MOM ATM.

Although, MOM ATM is making its way into the Indian market, it will be interesting to check its progress considering the fact that the competition in the Indian mobile payment market is very high with giants like Paytm, Mobikwik, PhonePe, etc. aggressively reaching out to the consumers. Amazon has also announced integration of UPI for its mobile platform. There are many startups creating innovations in mobile payment such as Mypoolin, OmegaOn, etc. and overseas companies such as Wibmo have acquired Indian mobile payment startups such as Mypoolin.

With digital payment in India to touch $1 Tr by 2023 and Internet penetration to increase in India, there is no doubt that India will have its place in the boom of the digital age, however, which of these companies will stay afloat and which will drown, will be an interesting battle worthwatching.