Saying No (Correctly) To An Entrepreneur & How?

Saying No (Correctly) To An Entrepreneur & How? 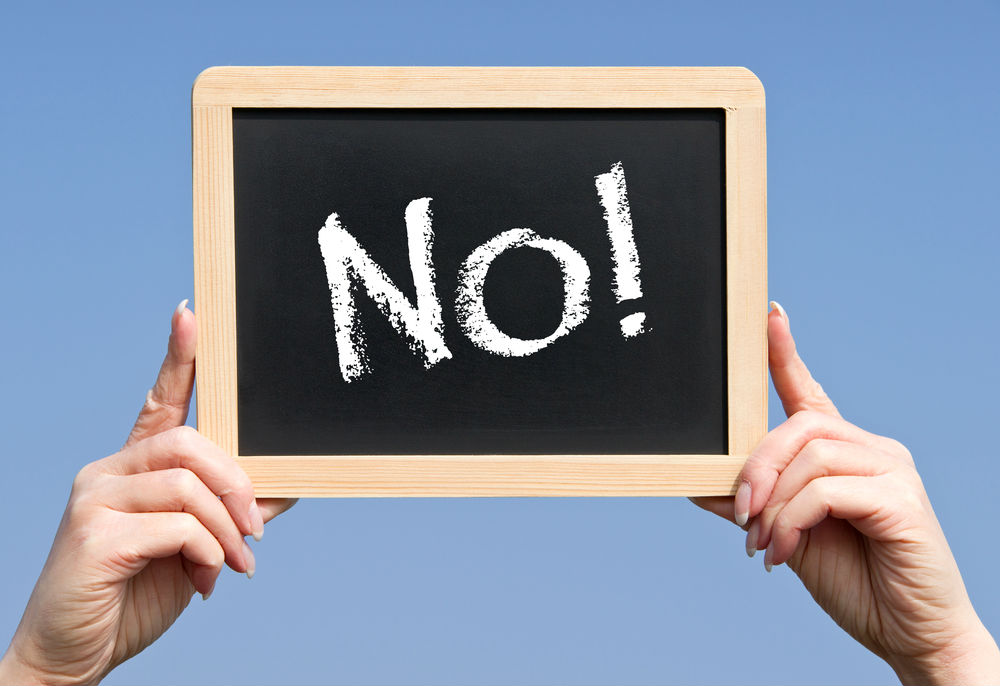 I recently read a blog post by Brian Chesky about the 7 rejections he received while trying to raise capital for AirBnB and could see a pattern in the responses. Almost all the rejections were generic and lacked real feedback in my opinion. Being an entrepreneur is tough as you hear more No’s than Yes’s and this sucks. The occasional Yes is a breath of fresh air only to be consumed by more No’s and the cycle continues…

As an ex-entrepreneur I have had my fair share of No’s. When I was fundraising for my company, every VC I met was positive during the meeting with the famous catch phrase at the end “We will get back to you soon…” and I waited…

It’s hard enough starting a company, building a product, recruiting but every entrepreneur I have met and know dreads fundraising and understandably so. It is (very) frustrating, as you spend your time and energy meeting VCs across different cities when raising capital to explain what you do and the one thing you expect is an honest feedback, which is hard to get.

On the other hand, saying No to entrepreneurs is not easy for VCs either. There is an element of emotion attached to the rationale which is hard to communicate to the entrepreneur and this makes the process complicated. However, I honestly believe that as a VC, every entrepreneur I have met deserves to know why I am not interested. Its not easy but here are some ways in which I have tried to help being constructive while turning down the investment offer:

Post a meeting, startup founder(s) have the endless wait for an email or a call from a VC to hear about the ‘next step’. As a VC, you have a fairly good idea post the meeting if the company would qualify as an investment case or not. If the company isn’t going to make the cut, the entrepreneur should be told immediately explaining the rationale. Entrepreneur too should ask VCs for feedback and what did they think (and if they saw any concerns)? If the VCs would like to take some time to review, thats fine, but set a timeline. Its all about expectation management, entrepreneurs appreciate that timely response.

Be Honest and Explain Why

Most entrepreneurs don’t understand the stage they are at in terms of the process with a VC. If one is progressing with the deal, be clear about the process and the next steps. If its a No after a partner meeting, one should take time to write to the entrepreneur explaining the (real) reason for the decline. Entrepreneurs appreciate honesty, as it helps them re-orient themselves for future pitches. I sometimes, pickup the phone instead to speak to the founder and have a chat instead. It is also about connecting and being a friend to the entrepreneur, as entrepreneurship can be a lonely journey.

VCs do not invest in companies for a host of reasons from poor fit, company scalability or sector challenges. However, entrepreneurs do not always know the VC before they have met them. Its good practise, in my opinion, for VCs to help entrepreneurs with advice on fundraising and how should they go about it. Who are the people should they be speaking to about rising capital or what steps do they need to take, in order to make the pitch more convincing or whether they should be raising money from institutional funds at all. Entrepreneurs should be demanding too in this respect and ask VCs about their point-of-view on how should they be going about fundraising as we are lucky to be seeing and meeting a lot of people.

Its all about building bonds within the community even if you are going to be the bad guy most of the times. I try my best to do the above as I value the time of the founders as much as mine. Expectation management is a hard thing; entrepreneurs should be demanding with feedback or advice post their meeting and VCs should try and be fast and frank with the next steps… (my two cents)