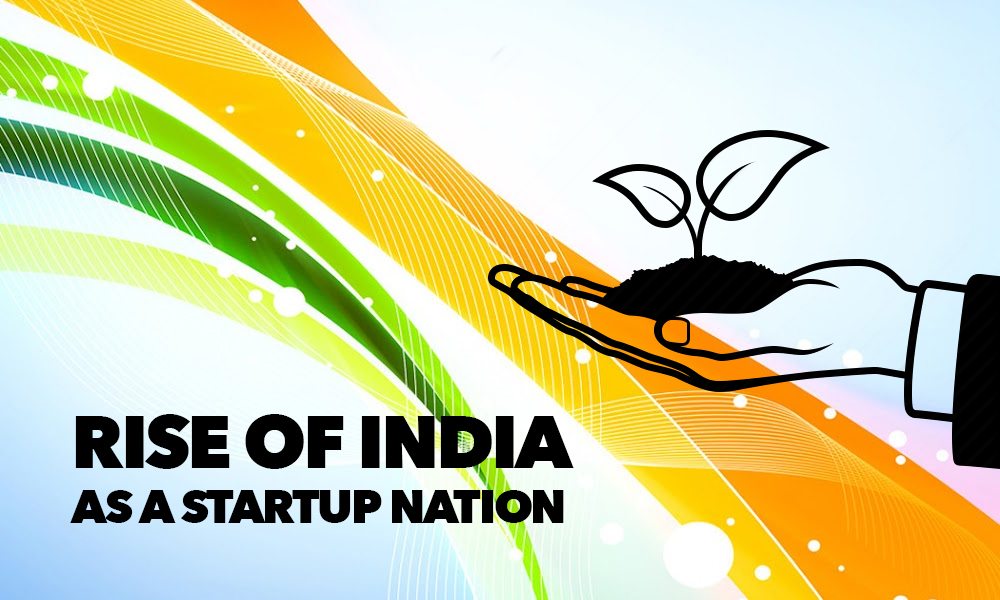 The government on Wednesday announced that only 16 applicants have been incorporated under the  Startup India programme after April 1, 2016. This makes them eligible for tax benefits as per the Finance Act 2016.

Commerce and Industry Minister Nirmala Sitharaman wrote to Rajya Sabha and said, “A total of 728 applications have been received till July 18, 2016 for Startup recognition. Out of them, 180 applications are complete and have been recognised as startups by the Department of Industrial Policy and Promotion (DIPP)”

Startups that are incorporated between April 1, 2016 and March 31, 2019 are eligible to avail benefits under the Startup India programme. However, to avail these benefits an applicant must get a certificate of eligibility from the Inter-ministerial board. It offers benefits such as income tax exemption for three years in a block of five years.

In the second board meeting, three out of the 16 applications were re-considered for tax sops. Out of them, two were rejected.

Besides this, the government has requested 50 top companies to allocate 2% of their profits to strengthen the startup ecosystem as a part of Corporate Social Responsibility (CSR). Industrial policy and promotion secretary Ramesh Abhishek, in a letter to companies, has added funding existing incubators in government-recognised institutions or setting up new ones to the list.

To boost the startup ecosystem, the government has invited five states to attend a conference on the Startup India initiative. It has been organised by the Department of Industrial Policy and Promotion (DIPP). The state officials will share their policies and experiences during the last one year. The five states include Karnataka, Gujarat, Rajasthan, Telangana and Kerala.

Last week, the government certified 20 private organisations, including iSprit and Nasscom as incubators under the Startup India Action Plan. Currently, only 278 government-run incubators are allowed to certify and recommend startups.

Under the Atal Innovation Mission, the government plans to create sector specific incubators, along with 500 tinkering labs. These incubators will promote entrepreneurship, provide pre-incubation training and a seed fund for high growth startups as part of the Startup India Action Plan.