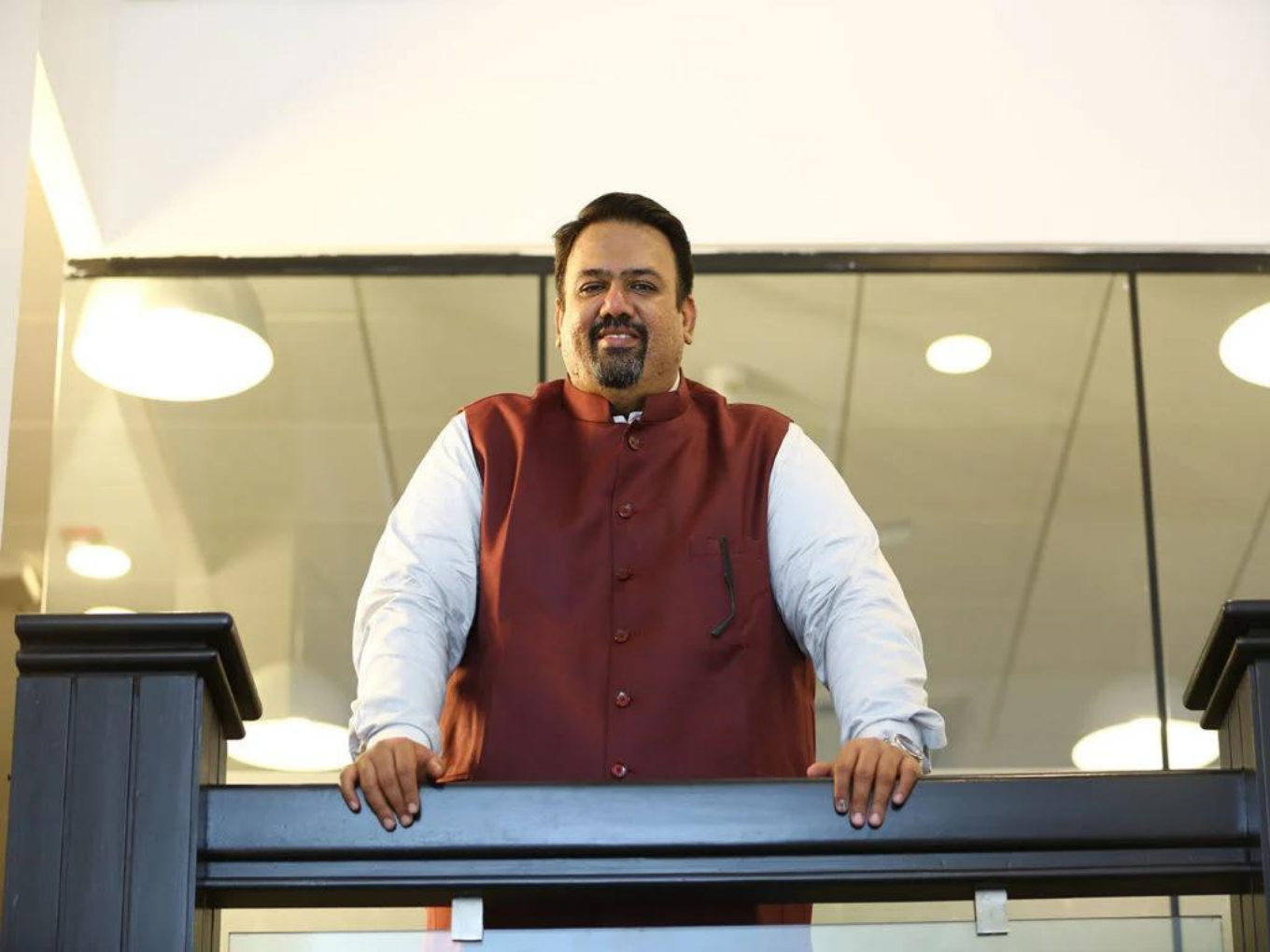 With the 10 new investments, 100X.VC has now reached the 80 investment mark

100X.VC will invest in the 10 startups via iSAFE notes that are an alternative to convertible notes used for investments

For the seventh cohort, the venture fund received 2,488 pitches, shortlisted 454 and after a rigorous selection process narrowed down to 10 startups. 100X.VC will invest in these startups via iSAFE notes that are an alternative to convertible notes used for investments.

For the INR 125 Cr fund, startup applications would be reviewed, accepted and invested on a rolling basis with no deadlines. Investments would be completed through iSAFE Notes within two weeks of startup applications being accepted. It is mulling to invest the amount for 15% future equity ownership in each startup using iSAFE notes.

With the 10 new investments, 100X.VC has now reached the 80 investment mark. Of the 80 startups selected in the cohort-based model, 70 startups have raised a total of $60 Mn with an individual cheque size between $400K-$500K.

Startups That Are Part Of 100X.VC’s Class 07 Cohort

Prior to the pitch day, all the below-listed startups went through intensive masterclasses for four weeks led by industry experts, veterans, VCs, mentors and founders.