- PM Modi was speaking at the inauguration of Samsung’s largest mobile manufacturing plant in the world in Noida
- This plant is expected to create 2,000 new jobs in the country in the next few years
- Neo middle class now offers unlimited scope for investments 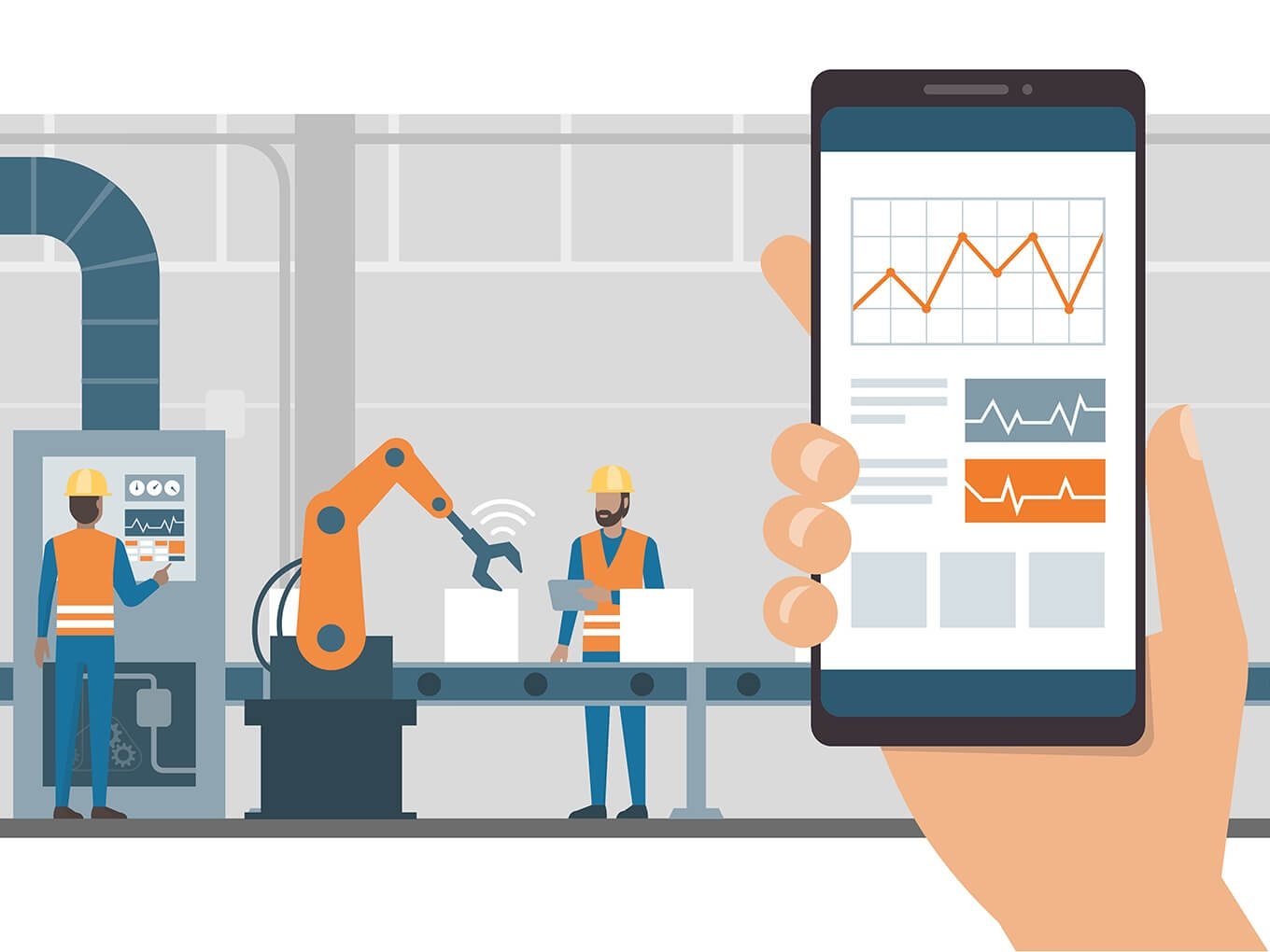 Modi was addressing the inauguration of Samsung’s largest mobile manufacturing plant in the world in Noida. With an investment of $726.74 Mn (INR 5000 Cr), this plant is also touted to be the world’s largest owned by any handset brand.

“Today is an important day in making India a global hub of manufacturing. Our push for Make in India is not just part of our economic policy but a commitment for bilateral ties with countries like South Korea,” said Modi.

Modi said the number of handset plants in the country has surged to 120 from just two in the last four years, creating four lakh direct jobs.

He further added that India is moving towards a digital revolution with a steep fall in mobile data charges and fiber optic network reaching more than one lakh villages.

The government is procuring directly from producers using GeM (government e-marketplace) to the benefit of small and medium entrepreneurs, the Prime Minister said, adding that electricity and water bill payments, school and college admissions, and PF and pension are now available online in the country.

While about three lakh common service center have taken internet services to villages, free WiFi hotspots in urban areas are driving aspirations of the poor and the middle class, he added.

The Samsung’s new manufacturing plant is expected to increase Samsung’s production capacity in India to 120 Mn annually, from 68 Mn now.

On the development, South Korean President Moon said Samsung’s new plant will create 2,000 new jobs in the country in the next few years, and that 30% of the phones manufactured at the new factory will be exported to countries in the Middle East and African regions. The facility will manufacture 10 Mn units per month.

At present, Samsung currently has more than 10% of its overall production in India, which it aims to take up to 50% over the next three years.

“India is the most dynamic country. Samsung’s small and midsized suppliers can leverage the opportunity and create more jobs for Indians,” Moon said.

He lauded young and enterprising Indians and also the country’s software prowess and noted Korea’s strength is in commercial technology and hardware to highlight that the two countries have complementary strengths.

An earlier report by Inc42 said that Chinese players, including Xiaomi, Gionee, Vivo, and Oppo, have taken a 54% share of the smartphone market since their entry into India.