021 Capital Will Invest Upto $2 Mn In Startups In Sectors Like Biotechnology, Agriculture And Internet 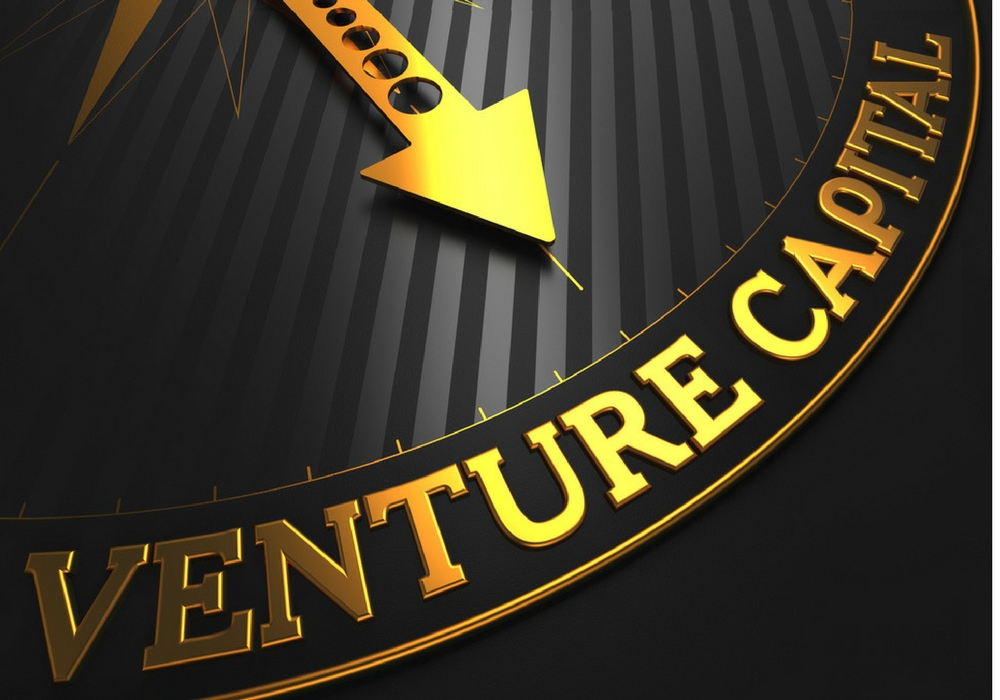 Sailesh Tulshan who is the personal investment adviser to Flipkart’s Bansals is launching a venture capital fund 021 capital. As per sources close to the development, 021 Capital will have a corpus of about $50 Mn. The venture fund is expected to invest up to $2 Mn each in startups, across sectors such as biotechnology, agritech and internet.

As per sources, the venture capital fund is expected to get on board institutional investors as well as technology entrepreneurs, including Flipkart’s Binny Bansal who has also backed other funds including pi Ventures, Blume Ventures and India Quotient. 021 Capital is in talks with both domestic and overseas investors and has secured soft commitments for about 40% of its corpus. It is expected to make the first close in three to six months and has filed with market regulator SEBI for approval.

The fund is named after Paypal co-founder Peter Thiel’s famous book ‘Zero to One’ that urges entrepreneurs to focus on radical innovations.

Last December, the Bansals had invested an undisclosed amount in Pandorum Technologies, that has found a way to 3D-print experimental-stage human liver tissues in a laboratory. Another recent investment includes Bengaluru-based dairy IoT company Stellapps.