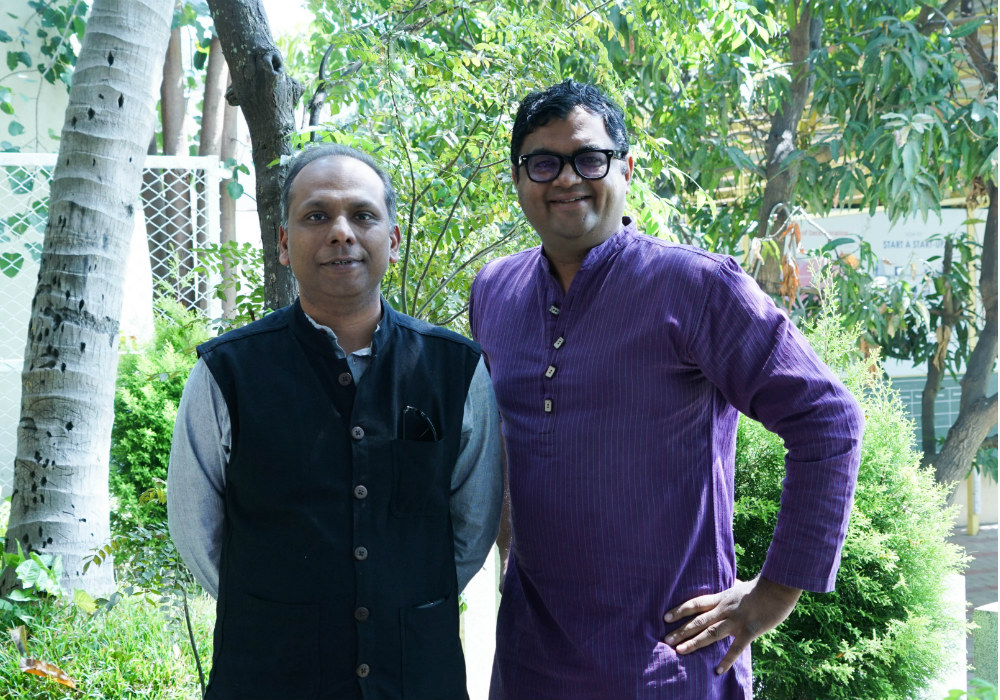 Early-stage venture fund pi Ventures has announced the first close of its maiden fund at $13 Mn. The $30 Mn fund is expected to close within this year.

Its partners include the SIDBI, prominent family offices from the US, Canada, Singapore, and India and leading entrepreneurs like Mohandas Pai, Binny Bansal, Deep Kalra, Sanjeev Bikchandani and Bhupen Shah among others.

The Bengaluru-based VC plans to invest in about 20 early-stage startups that focus on solving problems in healthcare, logistics, retail, fintech, and enterprise sectors using AI, ML and IoT, over a 3-4 year time frame.

Manish Singhal, Founding Partner, pi Ventures said, “India is the dark horse in the AI race, given it has a lot of data, brilliant data science talent, and an early adoption environment due to broken processes and we are happy to play a part in helping India leapfrog with AI. We are thankful to our early backers, investors, and founders who have chosen to work with us. We are very excited to play a role in building a strong AI-based product ecosystem in India.”

pi Ventures was founded in mid-2016 by Manish Singhal and Umakant Soni. An alumnus of IIT Kanpur, Manish was a part of the LetsVenture team, earlier. He is on the board of startups like Locus, DropKaffe, Witworks, AdSparx, ApartmentADDA etc.

On the other Umakant, is also an alumnus of IIT Kanpur. He founded an AI startup, Vimagino focussed on bots for support, in 2009-10. He has incubated and invested in Opinio & mamajis. He was Director for India, Science Inc. a leading startup studio headquartered in Los Angeles.

Till date, pi Ventures has made three investments in the healthcare & energy-efficiency space.