The transaction had closed this round in January 2020, two months after raising $150 Mn at $3.5 Bn valuation

Steadview has invested over $2 Bn in Indian companies like Ola, Nykaa and others 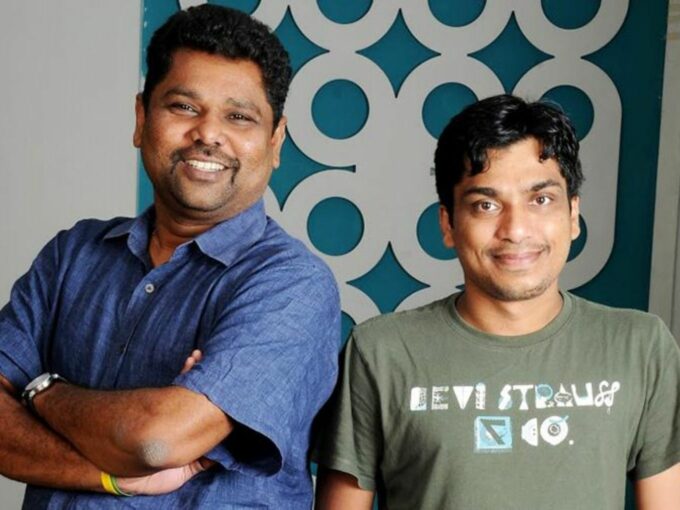 Indian SaaS unicorn Freshworks has raised $85 Mn (nearly INR 636 Cr) in Series H from alternative asset manager Steadview Capital Management through a secondary transaction. The transaction had closed in January 2020, only two months after Freshworks raised $150 Mn at a post-money valuation of $3.5 Bn.

The Series H round was led by Sequoia Capital, CapitalG, and the company’s first investor Accel. Freshworks had then highlighted that the funding will be utilised to create a more cohesive SaaS platform for all key business verticals — marketing, sales, support and customer success.

The unicorn was also planning to roll out a “Customer-for-Life Cloud” to enhance the user experience. The company had assured that the latest product would help the organisation’s business teams be better informed about the customers they’re serving. Freshworks believes that this will help the teams to be more proactive in terms of increasing customer satisfaction and lifetime value, in turn, helping the company to grow.

The use of the latest fundraise has not been disclosed, Inc42 has reached out to both Freshworks and Steadview Capital seeking more details.

Freshworks was founded as Freshdesk in 2010 by Girish Mathrubootham and Shan Krishnasamy. Back then the company operated as a helpdesk software for customer support. In June 2017, it rebranded itself as Freshworks. Freshworks claims to have over 150K clients across the globe which includes leading companies such as the NHS, Honda, Rightmove, Hugo Boss, Citizens Advice, Toshiba, Cisco, and others.

It also has closed to 35K paying customers and its billings in the first quarter of the financial year 2020 increased by 69%. As of February 2020, the company has more than 2,700 employees working in 13 offices around the world.

In the financial year 2019, Freshworks had managed to increase its net profit to INR 30 Cr on a standalone basis from INR 17 Cr in the financial year 2018. Moreover, in FY2019, Freshworks registered INR 404.7Cr in revenue, noting a 59% hike from the INR 254 Cr noted the previous year. During this year, the company spent INR 364 Cr on employee benefits expenses, almost 61% higher than the INR 226 Cr spent in FY18.

With such a track record, the company now aims to go public by 2021. Though the company has disclosed where they plan to list themselves, it is expected to be in the New York-headquartered stock exchange, NASDAQ. Freshworks has also acquired Seattle-based AI startup AnsweriQ, which may help it to create awareness regarding its brand in the US.

The company has also acquired Pune-based cloud platform Flint for an undisclosed amount earlier this month. The company said that the acquisition will bolster Freshservice’s IT service management (ITSM) and IT operations management (ITOM) capabilities.

As far as Steadview is concerned, this will be its ninth investment in an Indian unicorn. Overall, it has invested over $2 Bn in India in companies like Ola, Nykaa and Lenskart. In the last two years, the investment firm has pumped over $500 Mn into 20 Indian private tech companies. Steadview’s Freshworks investment was first reported by Economic Times.