The company has also received investments from angel investors abroad 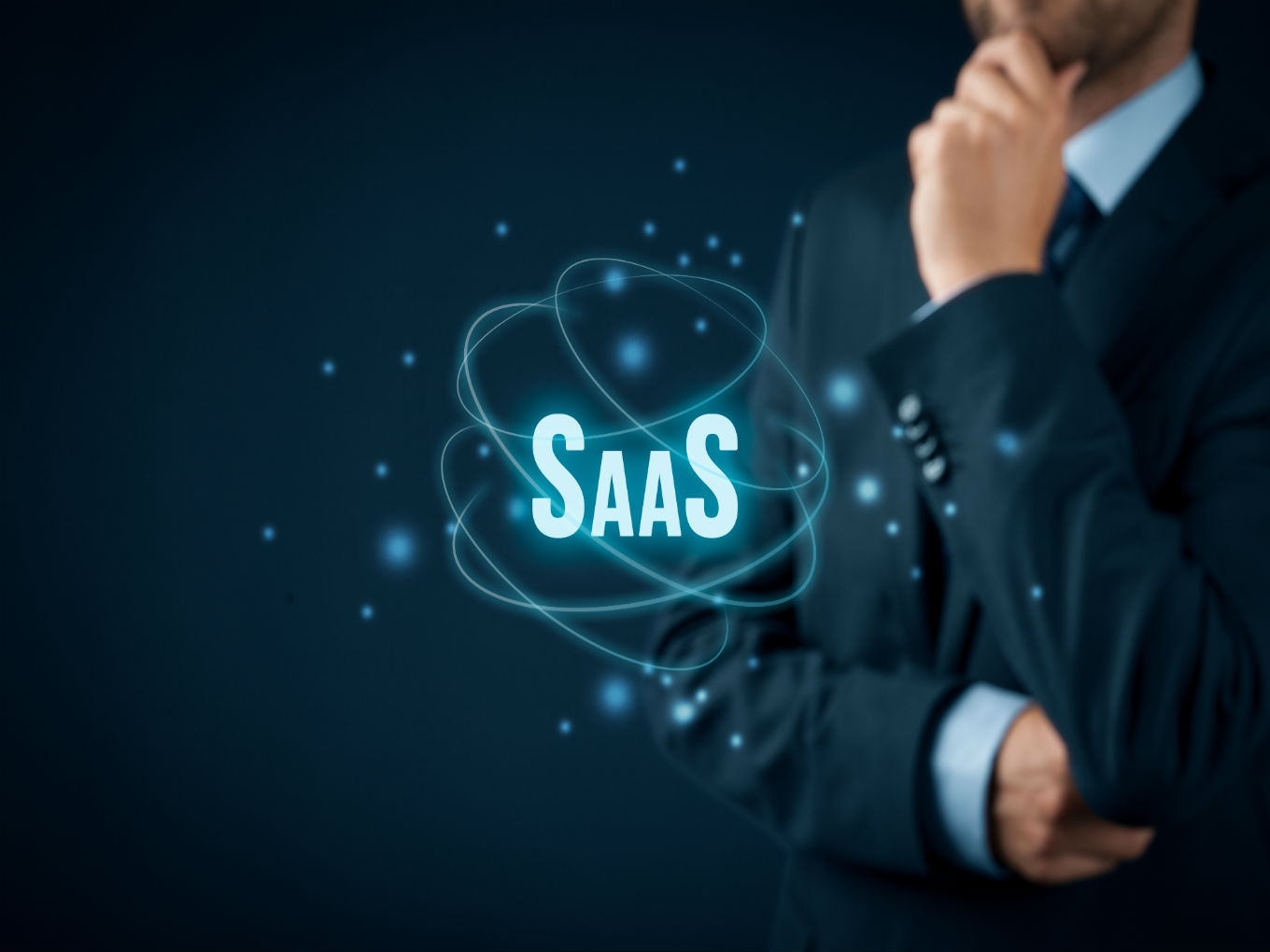 Gurugram and Mumbai-headquartered SaaS-based platform VTION has raised $280K in a funding round through AngelList India.

The investment round saw the participation from investors such as Rahul Khanna of Trifecta Capital, Rajeev Arora of Paramount Wheels, and Electrolux former CEO Ram Ramsundar, among others.

Angels in Stockholm, Dubai, and the US also participated in VTION’s latest funding round. This marks the global appeal of products and services emerging from India.

“Manoj is a great example of a domain expert who has leveraged his global network to solve a grave problem in the radio and audio media analytics space. I’m really excited to have led the Syndicate from AngelList and to be a part of the early growth story of VTION,” said Prakhar Agarwal, Investments Lead, AngelList India.

VTION has launched its product suite with an SDK/application combination along with a real-time analytics dashboard. It has had successful trials and validations of the technology globally with eminent global research agencies over the last two quarters.

In April 2018, the company was also recognised as one of the top three innovative companies to have filed a patent in India by the Start Up ICT Awards conducted by ASSOCHAM, overseen by MEITY and Ericsson in April 2018.

According to Manoj Dawane, CEO and founder, VTION, broadcast radio and audio streaming are growing by leaps and bounds in India. Both of these verticals are based on advertising revenue as a primary contributor as of now.

“Hence, there is a need to get fair estimates of audiences & listenership, such that advertisers can target their media plans and broadcasters can have sharper programming insights,” he added.

Manoj further emphasised on the need for a patent technology that can measure, as a third party, the usage of audio streams that come from music streaming applications. VTION has a technology that can address the above challenge for measuring audiences on radio and audio.

VTION competes closely with Zapr, which is also a part of GSF Accelerator.

In March last year, Zapr was speculated to have raised around $8 Mn as part of a primary and secondary investment by Star. It also counts Flipkart, Saavn, Micromax and Mu Sigma co-founders, Dhiraj Rajaram and Ambiga Dhiraj as its investors.

The SaaS market in India is expected to reach $1 Bn by 2020 and to cross $50 Bn in the next 10 years. SaaS accounts for only 9% of all software sales at present.

A March 2016 report published by Google and Accel Partners predicted that the global SaaS industry is set to become a $132 Bn revenue industry by 2020, and India is likely to contribute 8% of the global SaaS revenue by 2025.