GSF Fintech Accelerator Will Invest Up to $200K In Indian Startups 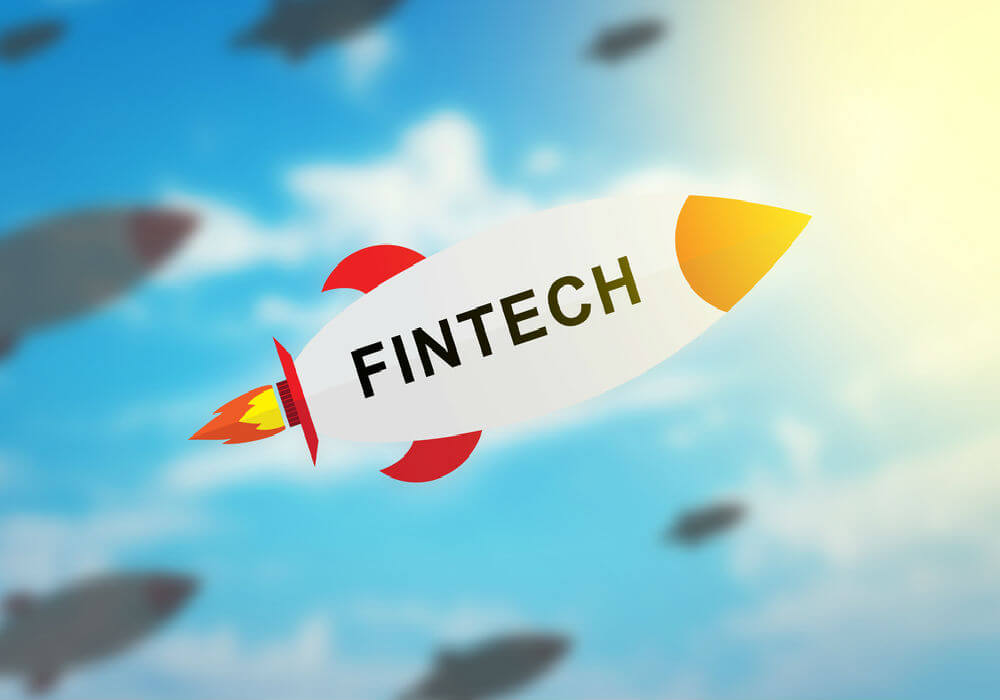 The accelerator is calling in applications from fintech startups for a four-month programme, which will commence in July this year. The selected startups will spend two months in Gurugram, three weeks in Silicon Valley, and one week in Japan, followed by a roadshow in India between October-November 2018.

The startups applying for the programme must have a founding team of two to three members and should have reached the minimum viable product (MVP) stage with customers (either in pilot or paying).

What’s In Store For The Selected Startups?

As stated on its website, a typical week at GSF consists of three key elements: one-on-one mentor hours, workshops, and visits to other organisations, thereby facilitating interaction with the founders and the management team.

The Burgeoning Fintech Space In India

The fintech space in India is heating up, with many global giants and homegrown startups building products and services with an aim to be a part of the transformation that the financial services ecosystem is witnessing. A report by NASSCOM forecasts the Indian fintech software market to touch $2.4 Bn by 2020 from the current $1.2 Bn.

With the Gen C on the rise and India touted to be a “youth nation”, fintech will be adopted at an even more rapid scale in coming times. Further, it’s receiving a boost with YES Bank, HDFC Bank, and ICICI Bank, among others, adopting the new-age technology these fintech startups bring on board.

According to the Inc42 DataLabs Q1 2018 Tech Startup Funding Report, fintech continues to top the chart with 30 deals, garnering 21.47% of the total (disclosed) startup funding in the quarter.

The fintech bet in the current scenario can certainly prove to be an asset for the GSF accelerator in the long run.

An Overview Of The GSF Accelerator

Founded in 2012, GSF Network has three components: an accelerator, an angel network, and tech conferences. It claims to have incubated and accelerated 50 startups in Delhi, Mumbai, and Bengaluru. Along the way, it has made successful exits from 10 of these startups.

Typically, GSF invests in startups in two rounds: an initial round of $50,000 or more in each startup, followed by co-investments in Seed rounds. Around 50% of the companies incubated by GSF have managed to raise VC-led investment rounds, while over 90% have secured Seed funding.

Some of its portfolio companies are Little Eye Labs, Pokkt, SilverPush, Zapr, HackerEarth, Flintobox, Timesaverz, Dailyrounds, DocsApp, Whatfix, and Quiziz, among others.