How Did The SaaS Market In India Reach Its Current Boom? Zoho’s Sridhar Vembu Explains

How Did The SaaS Market In India Reach Its Current Boom? Zoho’s Sridhar Vembu Explains 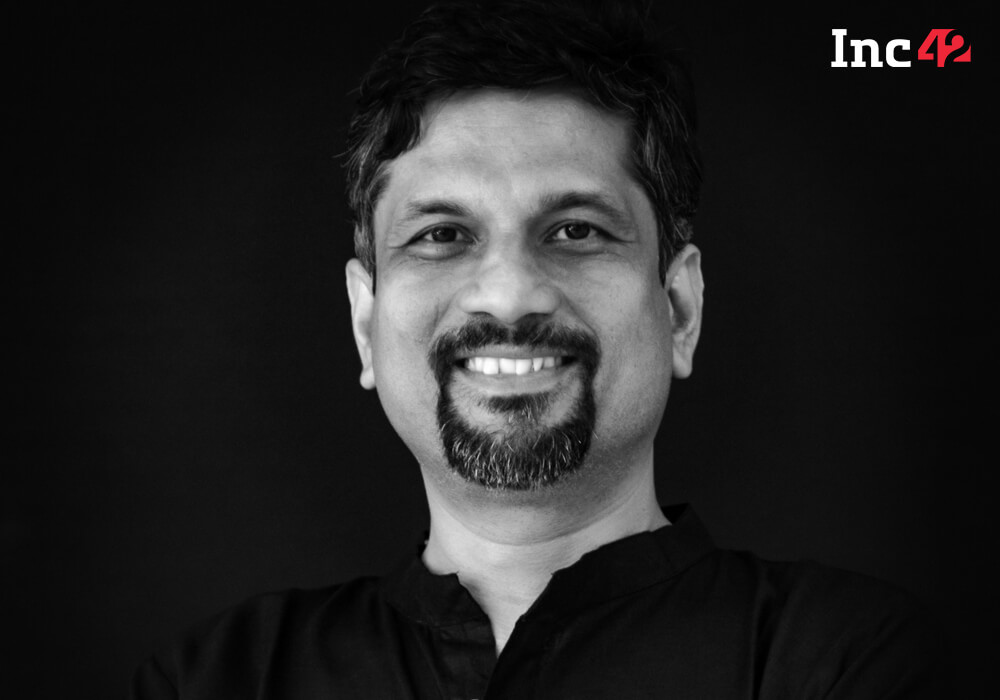 Expected to reach $1 Bn by 2020, the Indian SaaS/enterprise software market currently accounts for 9% of all software sales. The SaaS market in India is expected to cross $50 Bn in the next 10 years, according to a report by Google and Accel Partners in 2016.

Despite these market projections, most SaaS founders believe that while India is the best place to build SaaS products, it’s not an ideal market to sell them. However, the Indian SaaS market is growing slowly but surely and may just prove them wrong.

So, how did the SaaS market reach here?

Who will understand this market better than someone who’s been in the SaaS industry since its inception in India till today, when it’s a booming industry? The man in question is Sridhar Vembu, the founder and CEO of Zoho, who’s been running his SaaS startup Zoho, bootstrapped and profitably, for 21 years.

When we caught up with the SaaS magician during Inc42 Facebook Live AMA, we asked him where does he think the next disruption in SaaS lies — voice, artificial intelligence, or virtual reality?

“Sometimes you are lucky and get it early. Sometimes, you are late and something becomes big. If your business is dependent on foretelling the future, it doesn’t work. None of us are astrologers,” he adds.

Talking about scaling up of SaaS in India, where there are extreme challenges of technology, Vembu shared that five-six years ago, no one would have thought that the smartphone would take off in India in such a big way. Likewise, Internet penetration is spreading fast.

There are structural forces at play as well. The goods and services tax (GST), for instance. A lot of retailers who were tech-shy have no option but to resort to it now as GST softwares are their best bet to manage return filing and billing.

Earlier, about a year ago, when Inc42 had asked Vembu how he’s seen the SaaS market evolve in India, he had said about 10 years ago, there was hardly a SaaS market in India. This was primarily due to very poor broadband penetration.

He says, “Today, thanks to the rapid spread of mobile broadband, the market is a lot more ready to consider cloud-based solutions. The Indian customer is now ready. India is on the threshold of a massive wave of technology adoption, as part of a major growth wave.”

However, challenges still persist. According to Sridhar Vembu, one of the challenges of selling SaaS in India is educating the customer.

Then again, he adds that India is also a highly price-competitive and price-sensitive market. Getting the pricing right and making those prices work is a huge challenge for anyone wanting to do business in India.

Sridhar Vembu also believes that one of the advantages of India is its talent pool. He says: “I often joke that thankfully, Indians don’t need an H1-B (visa) to work in India. India has the largest youth cohort in the world, and that youthful energy is a key asset. The challenge is to channelise that youthful energy to productive purposes.”